It’s been a good month for Bryn Kenney.

He’s now among the top ten all-time earners in live tournament winnings, having taken in over $27 million in his career. But if you ask him, he’s just happy to be playing good poker.

“This feels good,” Kenney told Poker Central after winning Event #7 at this year’s USPO. “Last year was the only losing year I’ve ever had in my poker career and I felt as though I needed to follow it up with a home run year like I did in 2017.”

That’s the year Kenney notched the largest cash of his career, a $1.9 million payout when he won the Super High Roller 8-Max at the PokerStars Championship. For the year, he registered over $8.5 million in live cashes. But Kenney isn’t a late bloomer. The 32-year old poker pro from New York has been crushing tournaments all across the world since 2007.

The 2014 World Series of Poker Bracelet winner in the 10-Game Mix Six Handed Event is currently in 4th place (tied with Lauren Roberts and Jordan Cristos) in the USPO player standings. A win in either of the series’ final two events could bring with it a USPO championship.

Kenney has been judicious about choosing his events at this year’s USPO. The series closes with $50k and $100k No-Limit Hold’em buy-ins and Kenney he wants to be ready for the late push.

“I’ve learned to know and understand myself,” he said. “Playing 11 days straight is not good for me, I get burnt out easily. I skipped both PLO events and bought in late for the last $25k event because when I play for long days in a row I do a lot of thinking and get burnt out easily.”

Whatever he’s doing, it’s working. Kenney, the 13th ranked player on the Global Poker Index, is one of the hottest players in the game right now and has shown why at the 2019 U.S. Poker Open. 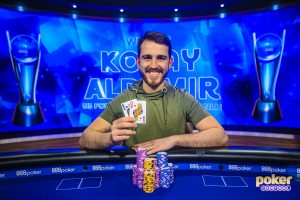 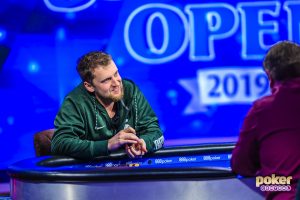 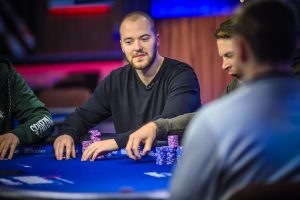 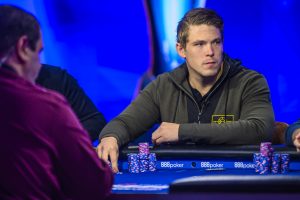 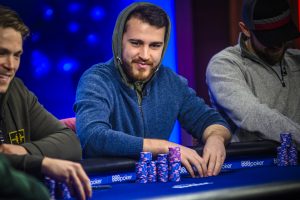 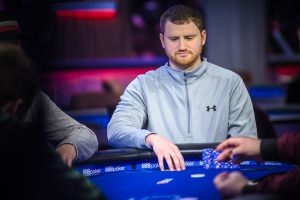 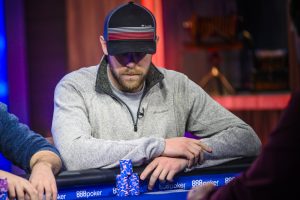 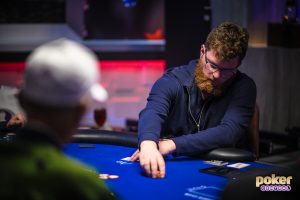 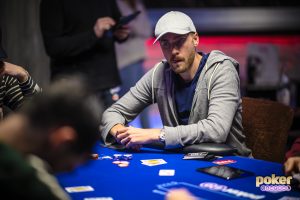 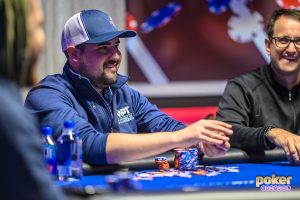 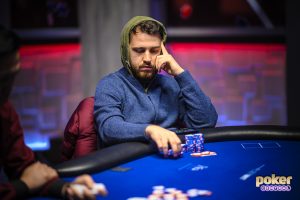 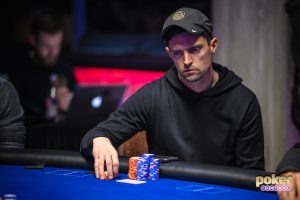