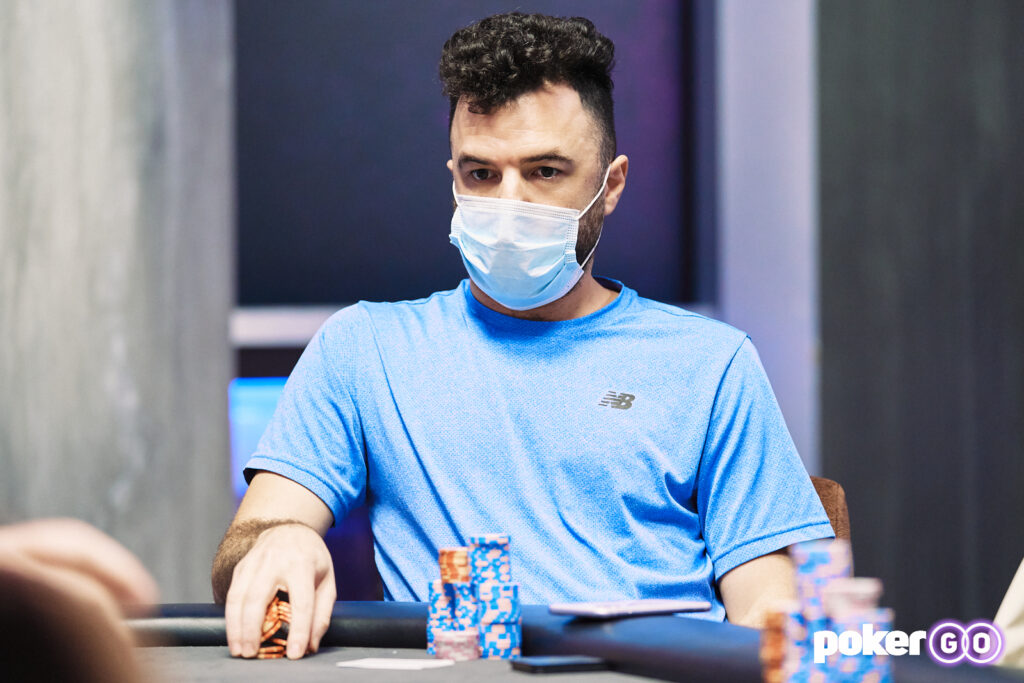 Matthew Wantman eliminated four of the last six players on the day and heads into the final table of Event #3 $10,000 Pot-Limit Omaha with 32% of the chips in play with six players remaining. Joining Wantman at the final table are Jake Daniels, Brent Roberts, Chris Brewer, Adam Hendrix, and Jake Schindler, who makes his second final table of the 2021 Poker Masters after finishing in fourth in Event #2.

Erik Seidel just missed out on the tv table after maneuvering an ultra-short stack from the bubble all the way to seventh place when he ran his last 350,000 into the middle holding

of Brewer. The board ran out three diamonds, and Brewer made his flush to send Seidel home with $34,500.

Frank Crivello would finish in eighth place for $27,600 after having his aces cracked by Wantman on the final table bubble. Wantman opened to 60,000 from early position and Crivello potted to 195,000 from the big blind, and Wantman called. The flop fell

was no help to Wantman, but when the river landed, the

Sandeep Pulisani was Wantman’s next victim when he ran his last 85,000 into the middle, holding

of Wantman. Pulisani flopped top pair, but Wantman rivered a flush, and Pulisani was eliminated in seventh place, taking home $27,600.

Also making the money was John Riordan, who finished in 10th place, taking home $20,700. Riordan cashed for the third time in as many days and just missed out on his third straight final table of the series.

Antonios Roungeris would be eliminated on the Event #3 money bubble in the biggest pot of the tournament. With the board reading

, Rougeris got into a raising war with Wantman, and when the dust settled, Roungeris was all-in holding

of Wantman for nearly a two million chip pot. The turn

gave Wantman outs to a flush, and when the river

hit, the felt Roungeris made a straight, but it was no good as Wantman rivered the nut flush. Roungeris was eliminated, and Wantman took the chip lead never looking back.

When play resumes there is 37:59 remaining in level 14 and the button is in seat 2

The final six players will return to the PokerGO Studio on Friday, September 10, at 12 p.m. PT with the final table airing on PokerGO.com at 1 p.m. PT. 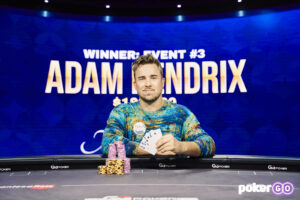 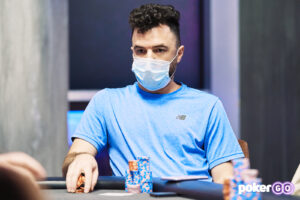 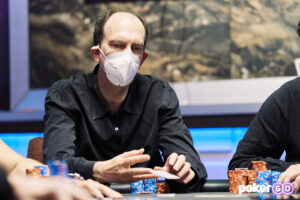 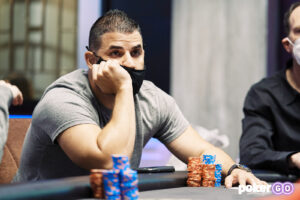 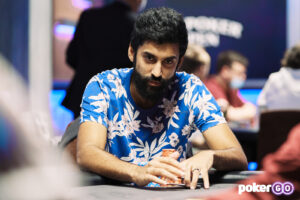 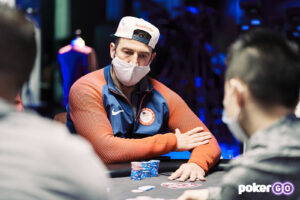 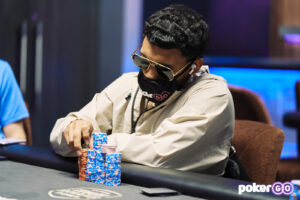 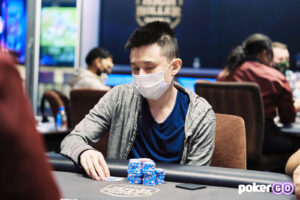 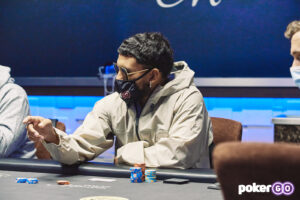 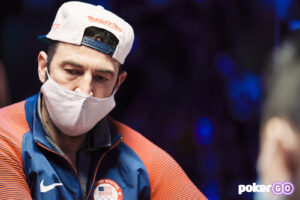 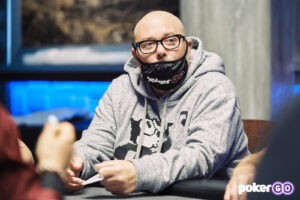 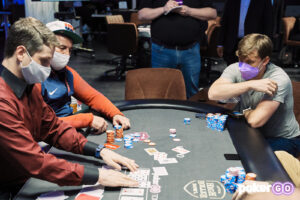 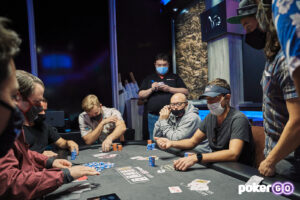 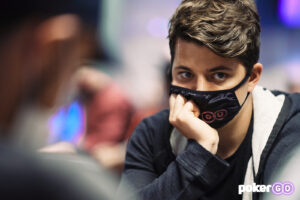 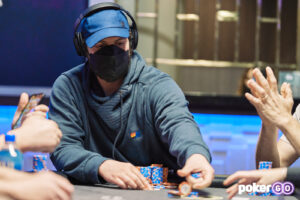 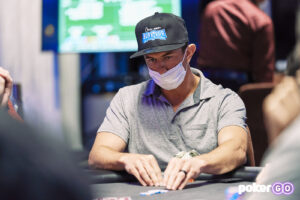 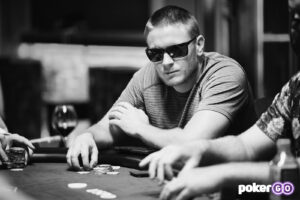 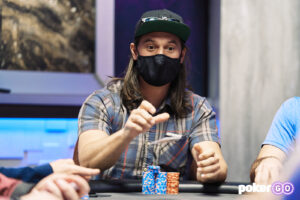 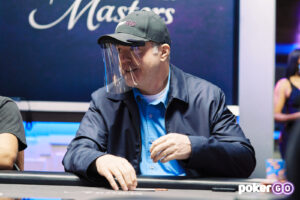 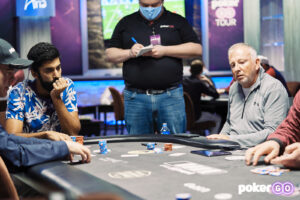 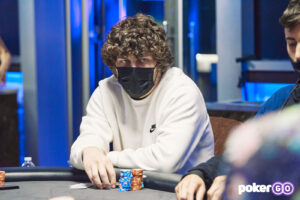 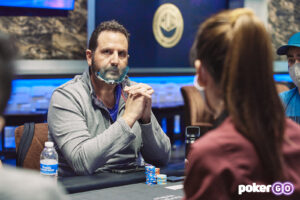 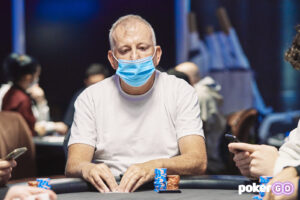 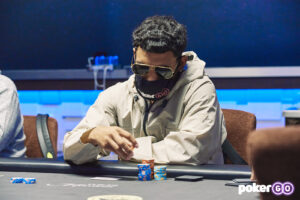 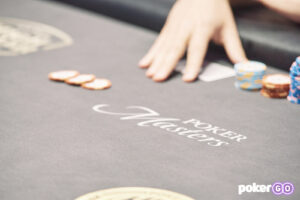