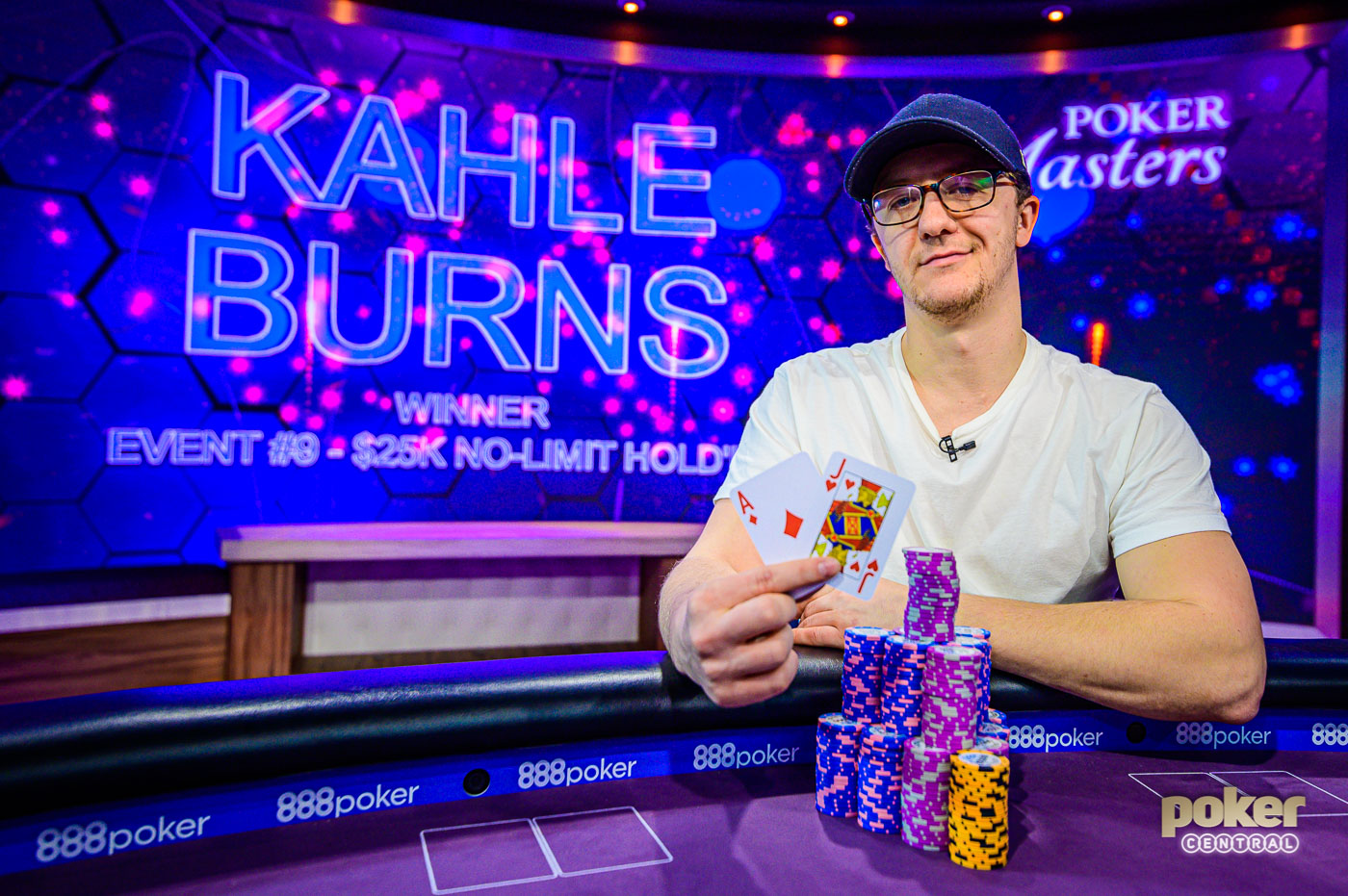 Kahle Burns has done it! The Australian pro has taken down Event #9 of the 2019 Poker Masters for $416,500 after beating reigning Poker Masters champion Ali Imsirovic heads up. By winning this event, Burns stays in contention for the Purple Jacket along with Sean Winter, Chance Kornuth, and current leader Sam Soverel. After claiming the victory, Burns was excited to keep his Purple Jacket hopes alive while also lauding the fun atmosphere at the table.

“If you look at the final table today, everyone’s been there before and it’s a jovial bunch and guys that don’t mind having a laugh,” Burns said about the laid back atmosphere at the table. “Things are pretty chill even though we’re playing for a lot of money. I think it makes the experience much more enjoyable instead of a bunch of robots in a staring contest and I definitely enjoy the table talk.”

The six-handed action started with Ali Imsirovic in the lead but after taking some hits right off the bat, David Peters took command of the table leading to a hand that would change the course of this event. From the button, Peters put both blinds all in with queen-deuce of diamonds, and Imsirovic called all in for his tournament life after much deliberation with ace-jack of diamonds. The ICM implications were huge as both Elio Fox and Sean Winter were much shorter than Peters and Imsirovic, but yet they were the ones clashing for an enormous pot. Imsirovic’s hand held up and Peters was left very little and he busted in sixth place shortly thereafter.

Elio Fox busted in fifth place when it was Kahle Burns who shoved on him with ace-seven offsuit and Fox snap-called with pocket queens. Fox was in a great spot but it did not work out for him as Burns managed to catch up by hitting an ace on the turn. The river was a blank and Fox busted was ousted.

Poker Masters Championship leader Sam Soverel busted in fourth place when he lost a big flip against Kahle Burns. Soverel held king-queen of clubs against Burns’ pocket nines and those managed to hold up. Burns increased his chip lead and Sean Winter soon followed Soverel to the exit. On the very next hand, Winter found himself all in with king-queen and Burns called with ace-nice to bring the tournament down to heads-up play. Watch these back-to-back eliminations in the clip below.

Back-to-back knockouts for Kahle Burns! Could the Purple Jacket be going down under? 🇦🇺🐨
Watch to find out: https://t.co/5rUlItuiNK #PokerMasters pic.twitter.com/E1fv25yHQg

Despite mounting an impressive comeback, Imsirovic couldn’t close it out as on the final hand he found himself all in with queen-jack suited against Burns’ ace-jack. The flop gave Imsirovic a pair of queens but it also showed three diamonds of which the Aussie had the ace. The river brought another diamond and Burns took down the event and Imsirovic was not only eliminated from this event but also from Purple Jacket contention.

Watch the epic finale of the 2019 Poker Masters on PokerGO on Thursday as the $50,000 Main Event streams until a winner is crowned starting at 4:00 pm ET. New to PokerGO? Subscribe right now. Follow the Live Reporting of Event #10 on Poker Central right now. 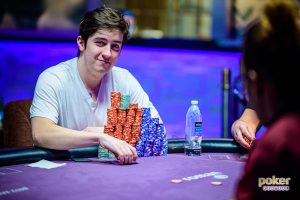 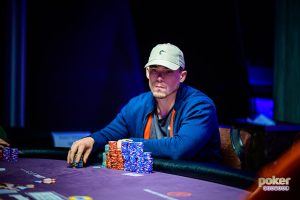 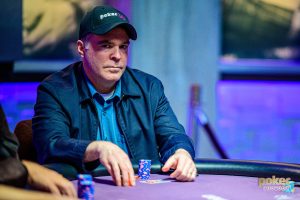 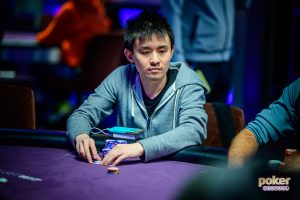 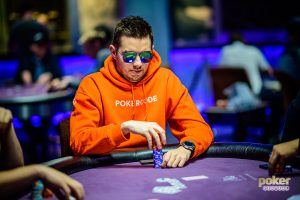 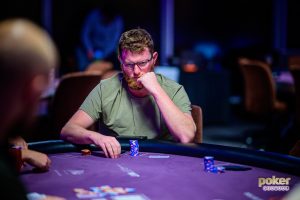 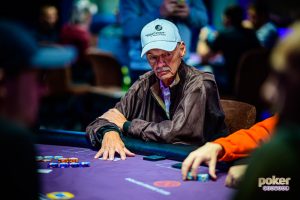 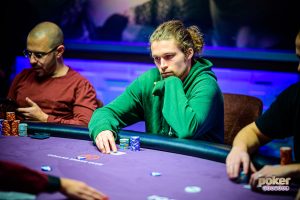 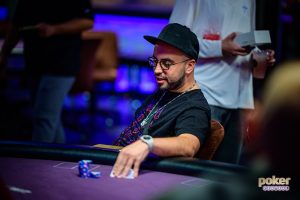