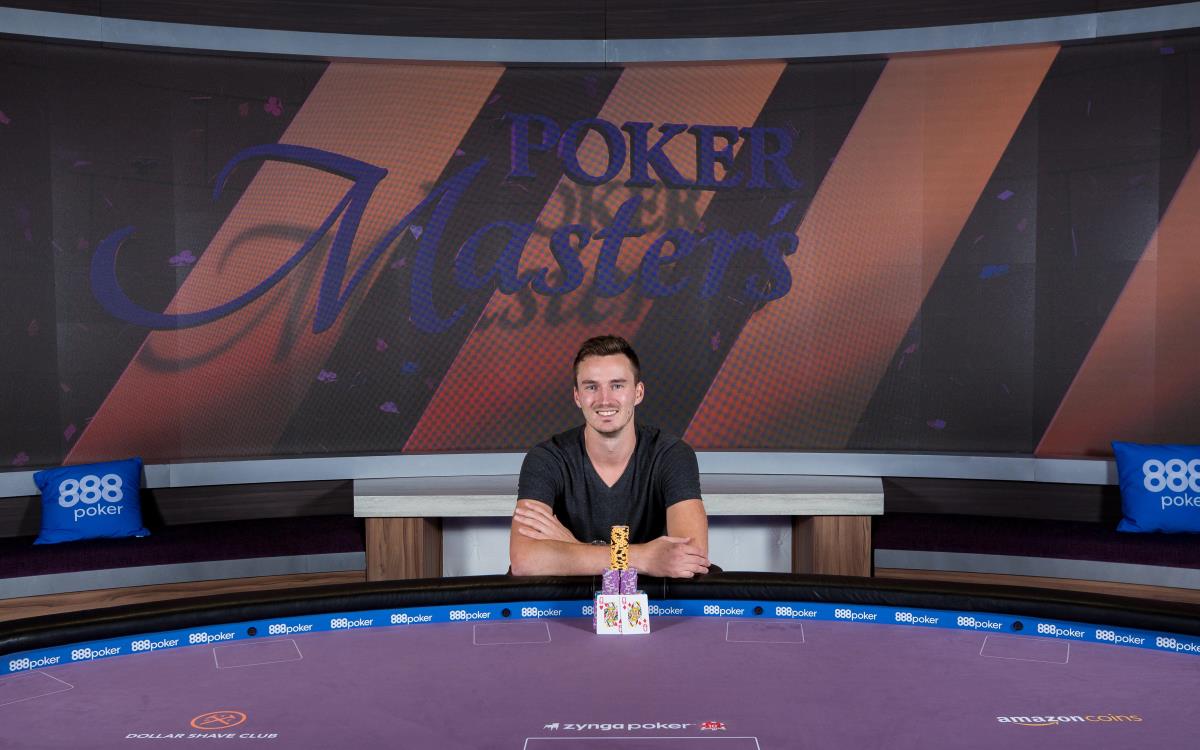 The current state of tournament poker, which involves both big and small series running non-stop around the globe each week, month, and year, makes it nearly impossible for any new tournament series to be original or fresh. That all changed when the Poker Masters debuted last week and the world’s best players converged on ARIA Resort & Casino for eight days of never-before-seen high stakes action.

Those that conceptualized, organized, competed, and watched the inaugural Poker Masters series likely all had expectations of their own, but no one could have expected the never-before-seen dominance that Steffen Sontheimer displayed en route to claiming the Poker Masters Purple Jacket™.

The former online crusher turned German High Roller dominated Poker Masters from start to finish. Sontheimer opened the series with a result in the first $50,000 prelim, before he returned to the final table in Event #2. Sontheimer beat his countryman Fedor Holz heads up for the title, while taking the Poker Masters Championship Standings lead, one that he would never lose. Another cash in the final prelim put Sontheimer in the Purple Jacket driver’s seat heading into the $100,000 Championship and after defeating Christian Christner heads up for his second victory of the series, Steffen Sontheimer crossed the Poker Masters finish line as an undisputed champion.

“This week had such a great atmosphere.” Sontheimer said of his Poker Masters experience, before referencing some of his interactions with the game’s biggest names both on and off the felt. “Most of the people have seen it. So much fun with Phil [Hellmuth] at the table, Daniel [Negeranu] with such a great personality and having so many warm words for me. I am grateful for that and was just trying to keep going, play well, and see how it goes.”

While it wasn’t a foregone conclusion, Sontheimer’s play leading up to the $100,000 Championship final table had many assuming he would go the distance to don the Purple Jacket. A difficult lineup stood in his way though and the early portions of the final table left Sontheimer wondering if he would be able to close it out.

“At the start of the final table, I didn’t really believe it. It wasn’t going well.” Sontheimer said, while referencing the solid play from one of the world’s best. “Fedor [Holz] played really well, got good hands and I was more like defending my stack than going for more. Then, all of a sudden, after a couple key hands, I felt I had a really good shot.”

Throughout the Poker Masters series, Sontheimer made seemingly every shot he took. He cashed in four events, won twice, and amassed $2,733,000 in Poker Masters cashes. The one event he didn’t cash this week, he bubbled in 8th place meaning he technically made all five Poker Masters final tables.

In the end, that $2,733,000 figure may have been the most dominant part of Steffen Sontheimer’s Poker Masters conquest. Sontheimer nearly tripled his closest competitor’s Poker Masters cash total and the $1,512,000 result for his Event #5 win bested every other Poker Masters participant’s total cashes for the series.

While Sontheimer joked that he doesn’t see himself wearing the one-of-a-kind Purple Jacket, he instead has plans to frame it, that doesn’t mean he doesn’t enjoy the winner’s circle.

“I already told you, I like trophies.” Sontheimer laughed after claiming the Purple Jacket, before smiling and saying, “There is some more space where I keep them, so I’ll just try to win the next one.”

Where the next one is for Steffen Sontheimer remains to be seen, but after winning the inaugural Poker Masters, few would be surprised to see Sontheimer keep collecting trophies, even if they aren’t as stylish as the Poker Masters Purple Jacket.

That concludes Poker Central’s coverage of the Poker Masters. Relive all the action with on-demand event replays exclusively on PokerGO and watch the World Poker Tour Borgata Poker Open Championship final table on PokerGO this Friday. 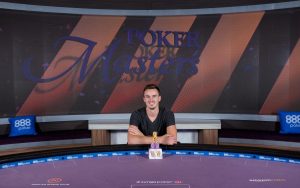