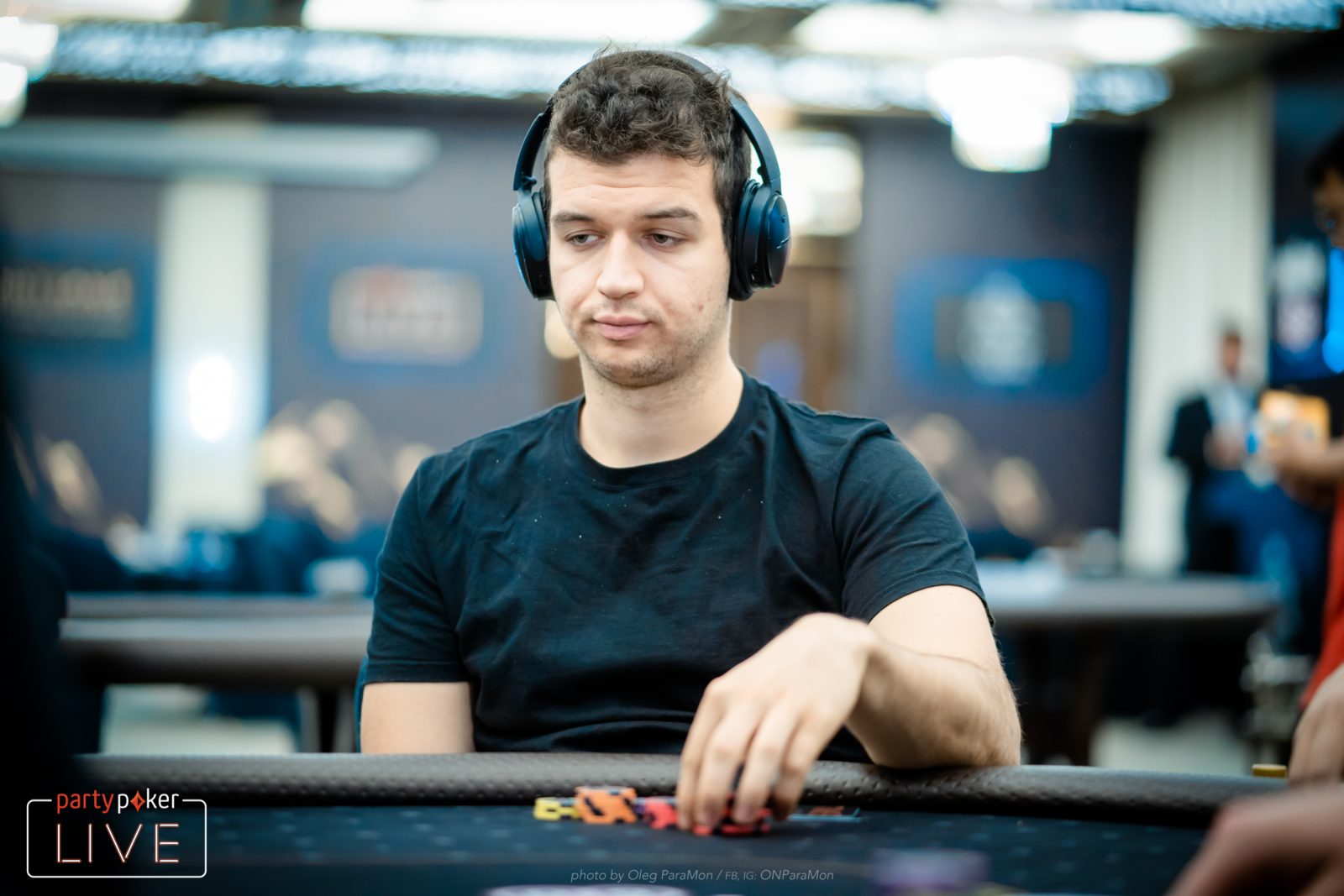 The partypoker LIVE MILLIONS Super High Roller Series in Sochi, Russia has now seen Day 1 of Event #6: $100,000 No-Limit Hold’em come to an end after 13 levels of play. The first $100,000 event of the series drew a respectable 42 players by the end of late registration and by the end of the night only nine players were left. Michael Addamo bagged the lead with his 1,595,000 and will be headed into the final day atop the food chain.

Michael Addamo caught a string of hands during the midst of the day that sent Bryn Kenney and Juan Pardo Dominguez home, propelling him to the seven-figure club, where he say alone at the time. Addamo took his big stack, elected to bully around and paid the price a few times. He dropped back down under the average but showed great resilience en route to bagging the lead for the night despite a few hiccups along the way.

Closest behind Addamo on the leaderboard is Adrian Mateos with a stack of 1,370,000. Mateos is one of the best in the world, boasting over $20 million in live career earnings and is ranked first on the Spain all-time money list. Look for him to attempt and add another partypoker LIVE MILLIONS Super High Roller title to his resume tomorrow.

Rounding out the top three is Austria’s Matthias Eibinger with a healthy stack of 970,000. Eibinger shot up about two years ago from a unknow to being considered one of the best in the world. The 27-year-old pro can eclipse the $10 million mark in career earnings with a top-two finish tomorrow, an incredible feat for anyone.

The second and final day of this event will start with nine, three off from the money. The play will surely start at a slow-pace just as the night ended but once the bubble pops you can be prepared to see some of the best poker that the world has to offer. This star-studded line up will be sure to bring the action as all players vie for a win here in event #6.

Play began at 3 p.m. (MSK) with four tables to start the day and by the time late registration had closed, there was a total of 45 entry slips, gathering a prize pool worth $4,200,000. The payouts were announced and the top six were then set to make at least $252,000 for a min-cash with the eventual champion taking down the first seven-figure payday of the series, a staggering $1,512,000.

Event #6: $100,000 No-Limit Hold’em final table begins at 1 p.m. (MSK) on Thursday, March 12, with the action continuing until a winner is crowned, taking home the biggest prize of the series thus far.

Matthias Eibinger opened to 65,000 from under the gun and just one player called in Webster Lim who sat in the hijack. A

flop spread on the table and both players checked to the [10d] turn card.

Each tapped the table again to see the

river and Eibinger threw in a bet of 140,000. Lim dipped out and Eibinger pulled in one of the last hands of the night.

Michael Addamo opened to 60,000 from under the gun and action folded to Matthias Eibinger who three-bet shoved. Addamo folded and Eibinger took down another pot her at the unofficial final table.

Michael Addamo Knocks Out One of the Best 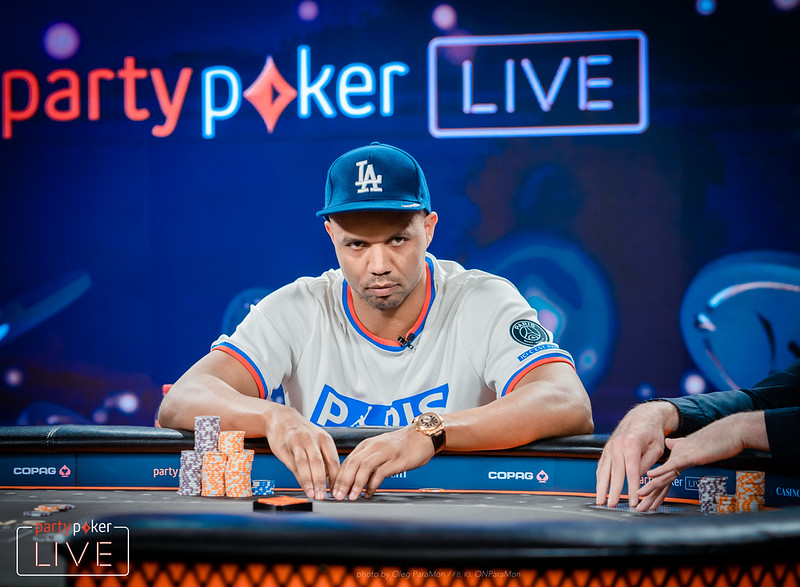 Michael Addamo opened from the cutoff and Phil Ivey pushed his 250,000 stack into the middle. Addamo called, putting Ivey at risk.

and Addamo was still in the lead. A

turn card brought some straight outs for Ivey but the

failed to improve his hand and he was eliminated by the nines of Addamo. 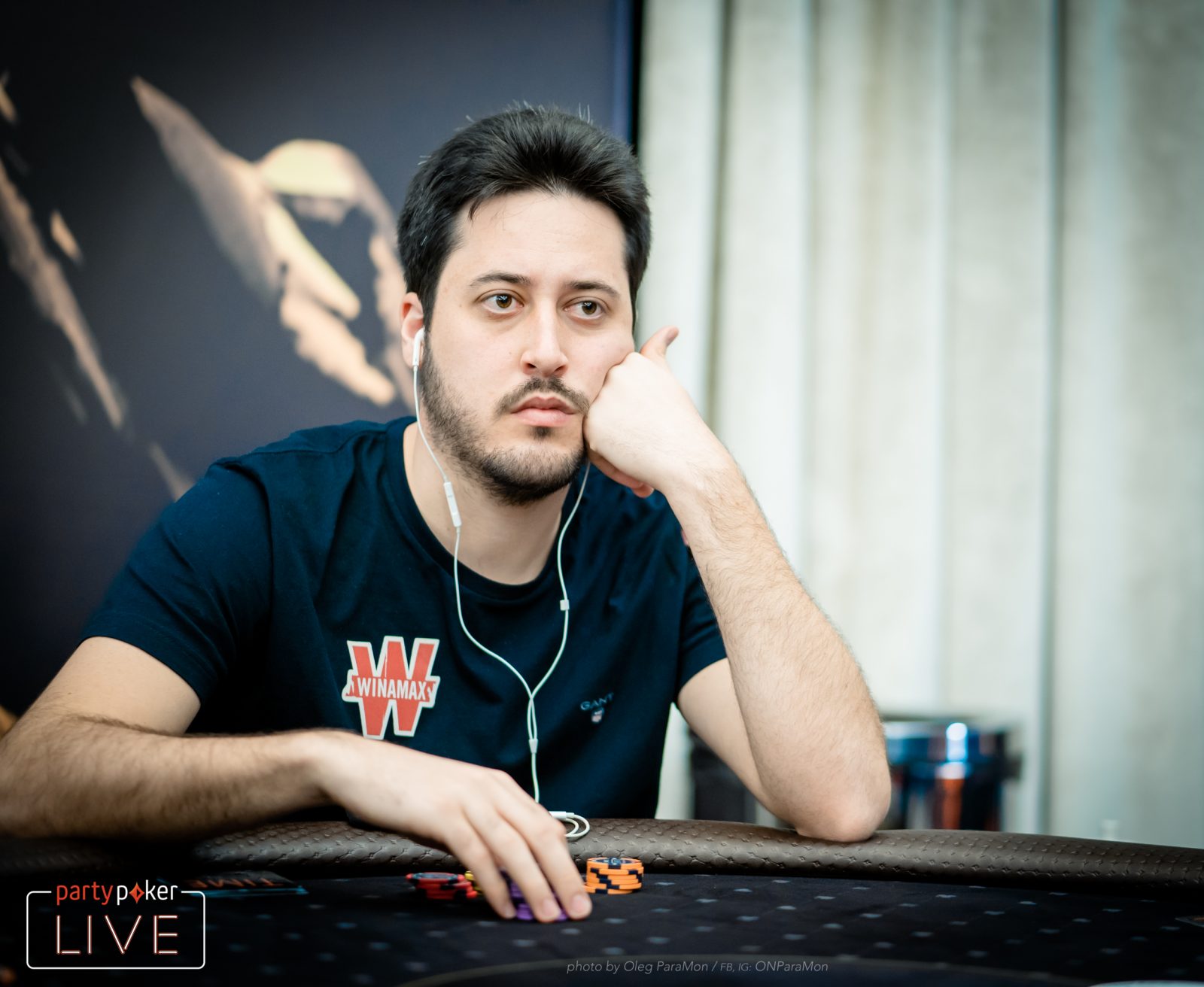 Adrian Mateos moved all in for about 360,000 from the button and Nick Petrangelo called for about 280,000 in the big blind.

The board came down

and Mateos took down the pot with his three aces, knocking Petrangelo out.

Wiktor Malinowski Sends All the Chips to Kahle Burns

Wiktor Malinowski opened from under the gun, Kahle Burns defended his big blind and the dealer fanned out

Malinowski called and the

peeled off on the turn. Burns check-called a bet of 75,000 from Malinowski and an

Burns tapped the table once more and Malinowski elected to jam his 220,000 into the pot. Burns snap-called, tabling

for a straight and Malinowski stood up as he turned over

Burns scooped in the pot and Malinowski was eliminated. 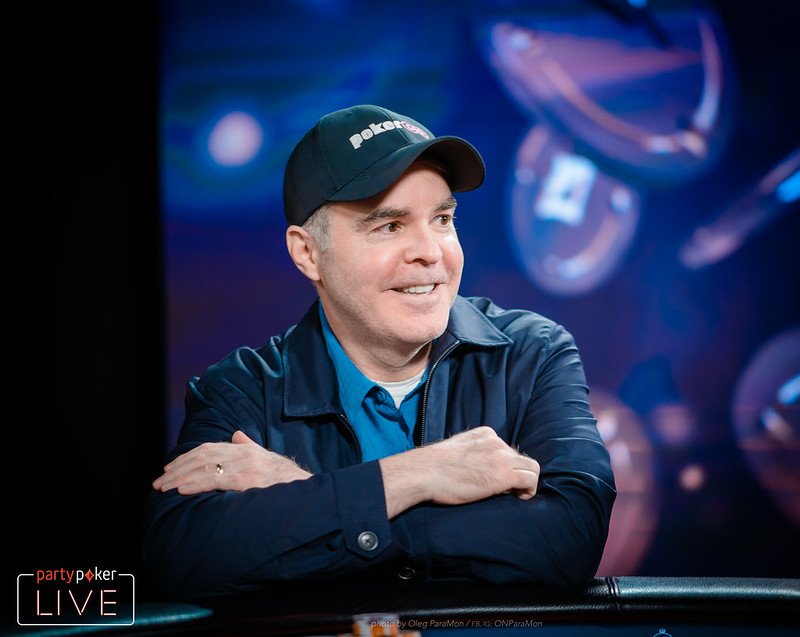 Cary Katz opened, Michael Addamo called in the small blind and Luc Greenwood pushed all in, totaling around 465,000. Katz was the only player to stick around as Addamo let his hand go and the two that remained tabled their hands.

The board rolled out

and Katz scooped the pot with his bullets, sending Greenwood to the rail. 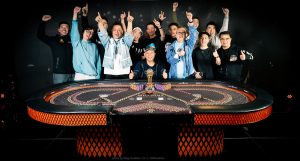