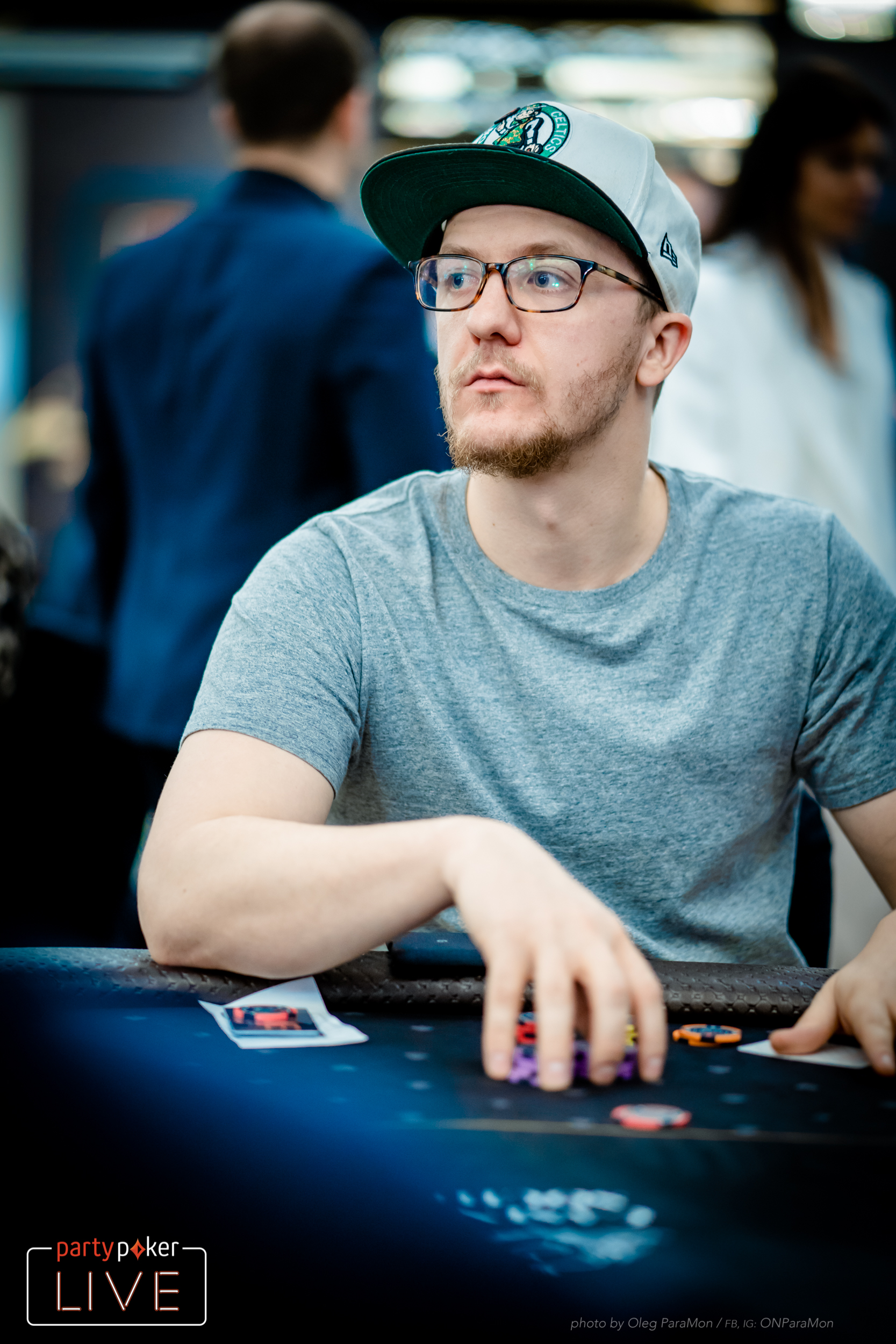 The completed board read

Michael Soyza thought about it for a brief moment. Ultimately Soyza called for slightly less, tabling

, giving him a set of ladies and the pot.

Both players checked to the

river where Reixach checked once more and Martirosyan then reached for chips, putting in 62,000.

Reixach took a moment to think, using a time extension card during the process but in the end, he called the bet and Martirosyan tabled

Reixach mucked instantly and the Russian pulled in a large pot early in the day.

The tournament director has now informed all dealers to shuffle up and start pitching the cards. 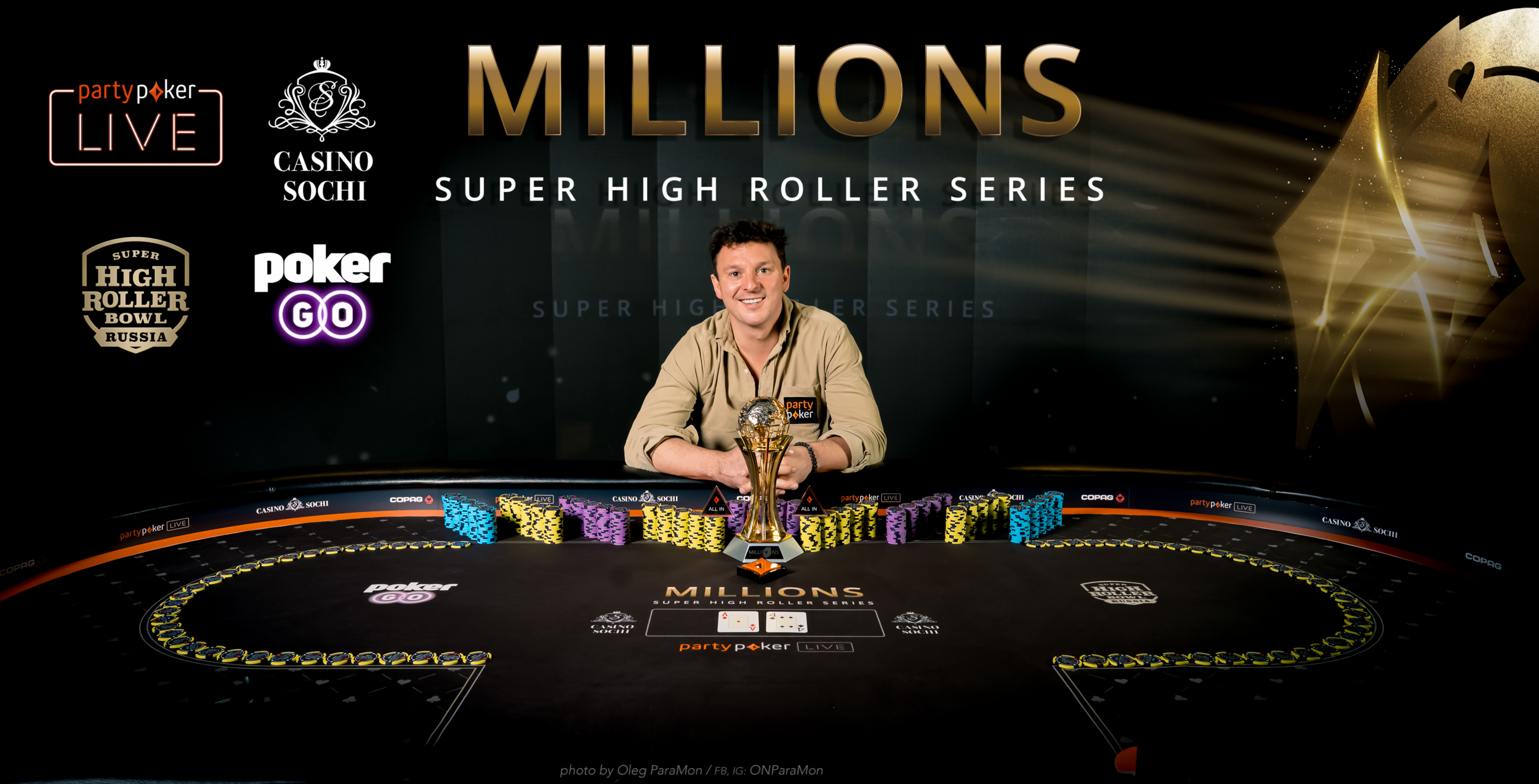 This is the second of four NLH events on the schedule with the first ending just yesterday. Sam Trickett came into a Day 2 of Event #2: $25,000 No-Limit Hold’em with nine players left and when the dust had settled it was Trickett taking home the $435,000 first-place prize after taking down Ivan Leow during heads-up play.

Today will see the stakes increase as the first $50,000 buy-in of the series is set to begin at 3 p.m. for the fourth event on the schedule. Players will begin with 150,000 in starting chips and will be playing 45-minute levels with play ending once the final table is down to six players or midnight rolls around. This tournament has a $2,000 fee but any player who jumps in before the start of the day will only be charged half with all later registrants and re-entries being charged in full. The later registration and re-entry period will remain open until the start of level 6.

Event #3: $25,000 Short Deck began yesterday, pulling in the biggest field thus far of this series with 61 total entries showing up by the end of late registration. It was an action-packed day of Short Deck that saw the chip lead swing throughout the field but when the last chance saloon had closed for business on Day 1, it was Wai Leong Chan sitting atop the leaderboard with a considerable lead. Paul Phua and Ivan Leow highlight this event as both have now gone back-to-back final tables in the last two tournaments.

Watch the final table on PokerGO of this event #3 at 7am ET/4am PT/1pm CET right here.

The cards are expected to be in the air for Event #4 of the 2020 partypoker LIVE MILLIONS Super High Roller Series in Sochi, Russia at 3 p.m. (MSK) with the Poker Central Live Reporting team providing continuous live updates until just six players remain. 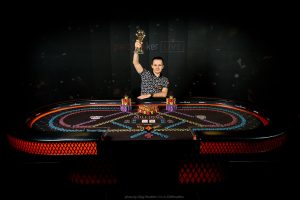