Skip to content
You are here
Home > Live Reporting > Get Ready for Short Deck Action!

Get Ready for Short Deck Action! 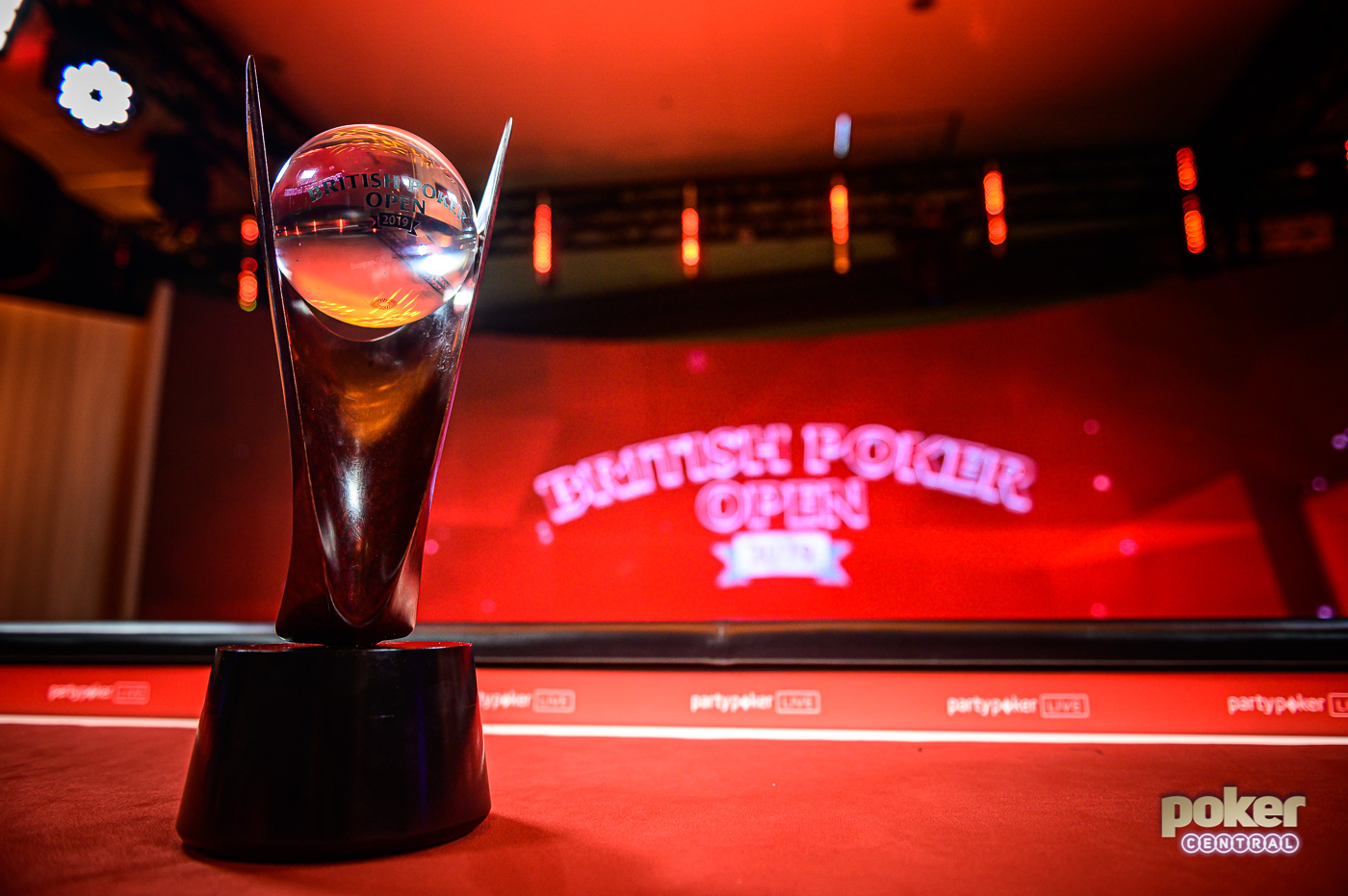 The fourth event of the British Poker Open brings both players and fans a nice change of pace with two days of Short Deck action. The action is set to get underway at 12:00 pm local time and to continue until just six players remain.

Today, all the big names that have played in the British Poker Open until now are expected to make an appearance. All players receive three 100,000 bullets per buy-in and have the ability to do two re-entries in total.

Stay tuned for coverage of this event all day and while you’re at it, tune into the PokerGO Live Stream of Event #3 at 1:00 pm local London time.