The players are on their first break of the day and just before that recess, Elio Fox shoved on Joao Vieira.

Vieira didn’t seem too concerned Fox had left himself a single 500 value chip behind, instead focusing on his own stack and his time extensions. He used one, cut down his stack, and eventually folded just before he was forced to use another.

After the Portuguese pro folded he shot Fox a glance and after a few words, Fox said his opponent could, “Pick one.”

Vieira motioned to one of the cards and Fox showed the 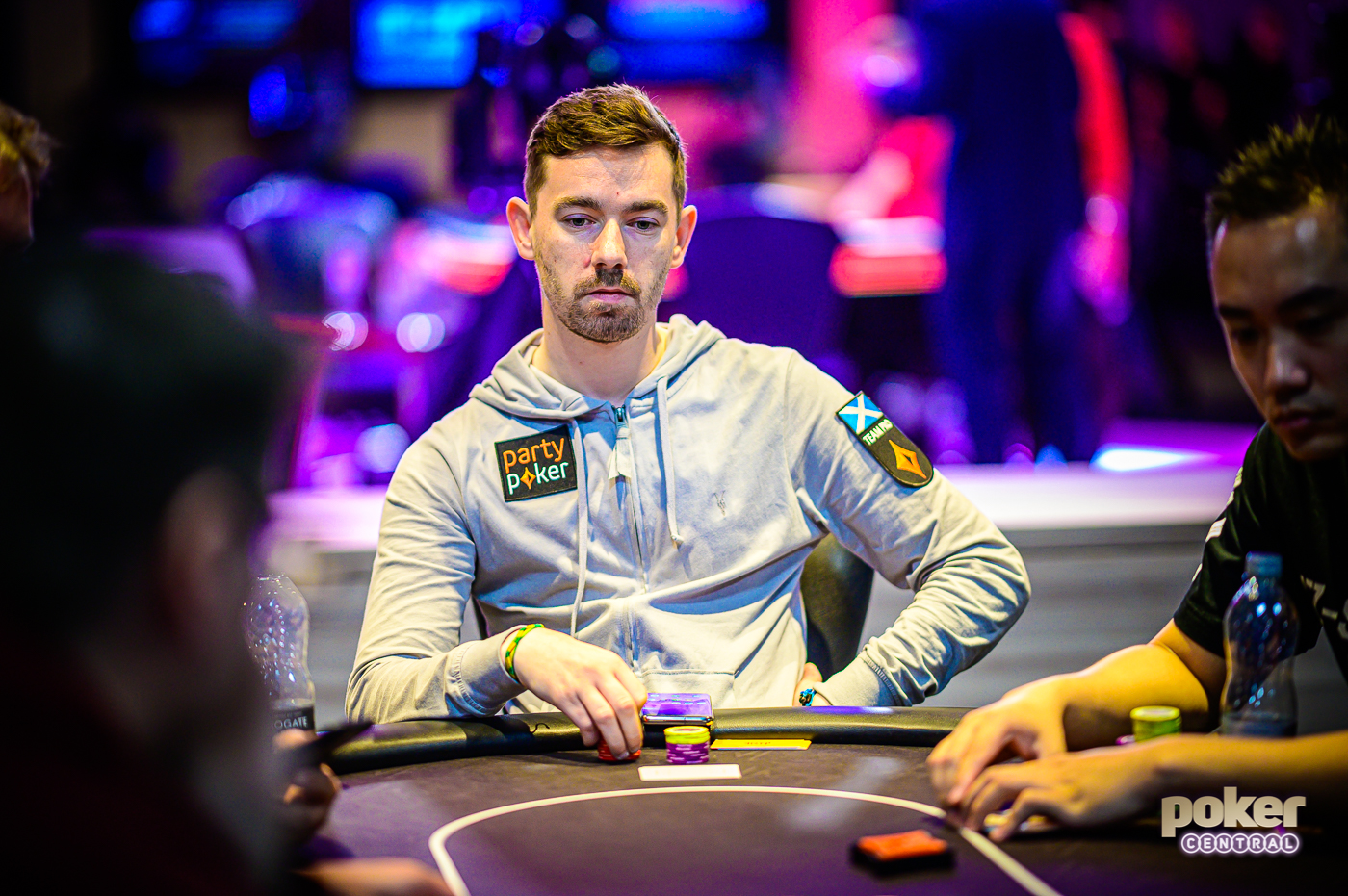 Anson Tsang has remained active on Table 2, but this time the river wasn’t as kind to the Hong Kong bracelet winner.

Action was picked up on the

The partypoker pro called to see the

fall on the turn and called again after Tsang bet another 18,000.

completed the board and after Tsang checked, Geilich bet 3,500. The small bet drew an interest look from Tsang, who eventually called only to see Geilich table

Whether Tsang had his opponent beat until the river is unknown, but we do know that Tsang no longer holds the Event #3 chip lead. That early honor belongs to Mike Watson, who is pacing the field from Table 1.

The first half-hour period of Event #3 brought three eliminations, with one occurring on each table.

That action was picked up with the board reading

, after Schindler got all-in holding

Schindler looked poised to quickly double, but Tsang ripped the

on the river to score the elimination.

While Greenwood and Schindler have yet to re-enter, Imsirovic is back in action on Table 3.

Three Tables From The Start

While a handful of players have already made their mark on the inaugural BPO series, including Event #1 winner Luc Greenwood, there are a few players making their first appearance in Event #3.

Over the next two weeks, those world beaters will converge on Aspers Casino in London to compete for High Roller of the Year points and the inaugural British Poker Open title. While PokerGO is your home for final table live streams, starting with today’s Event #2 £10,000 Pot Limit Omaha stream, Poker Central will also provide daily coverage of the entire series continuing with Wednesday’s £10,000 No Limit Hold’em event.

Cards are expected to be in the air shortly and when play begins, the Poker Central Live Reporting team will follow the action throughout the day. 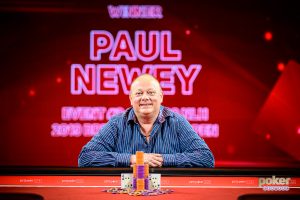 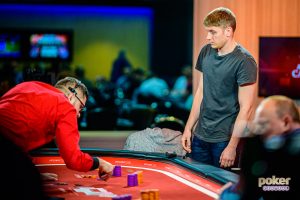 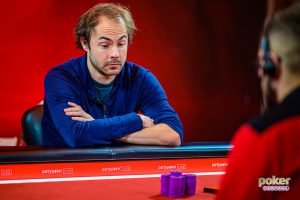 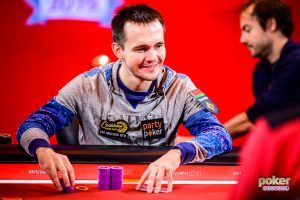 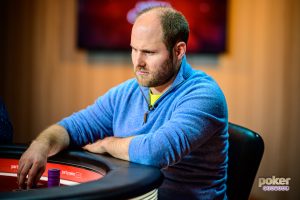 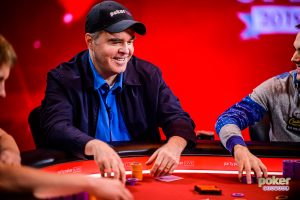 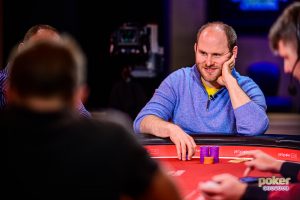 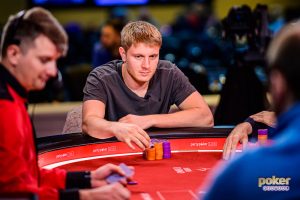 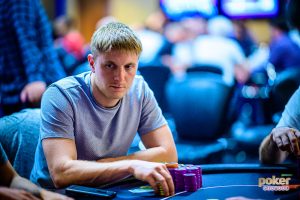 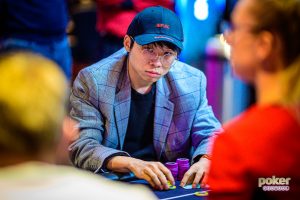 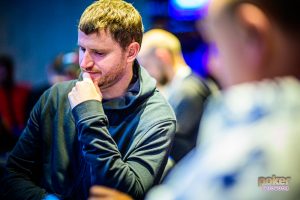 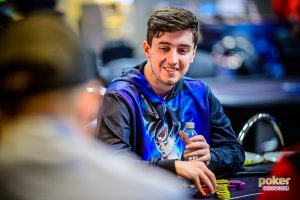 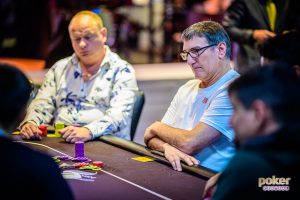 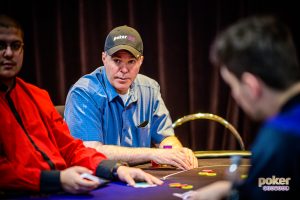 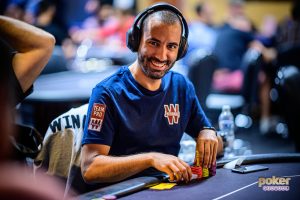