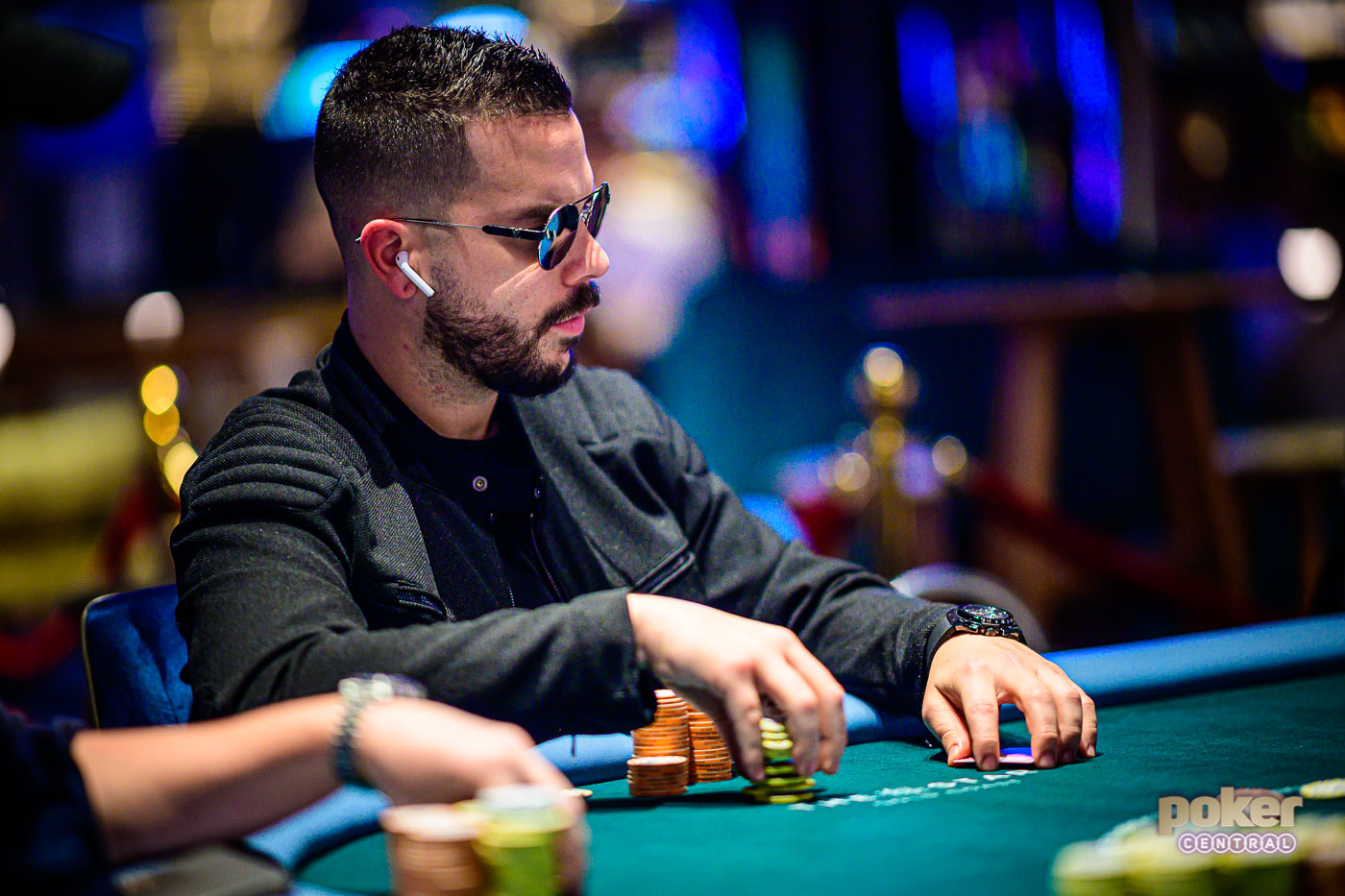 Matthias Eibinger raised to 2,500 from the hijack. Seth Davies re-raised to 8,500 from the cutoff. Alex Foxen three-bet to 23,000 from the button. Farid Jattin four-bet to 123,000 from the small blind leaving himself 2,000 behind. The action fell back on Eibinger, who used a time extension, before moving all in for 125,000. Davies snap-mucked.

“Is this a rigged deck?” Foxen questioned, before mucking his hand. Jattin then made the call.

, improving Eibinger to a set of aces on the river, resulting in Jattin being eliminated in one of the opening hands of the day.