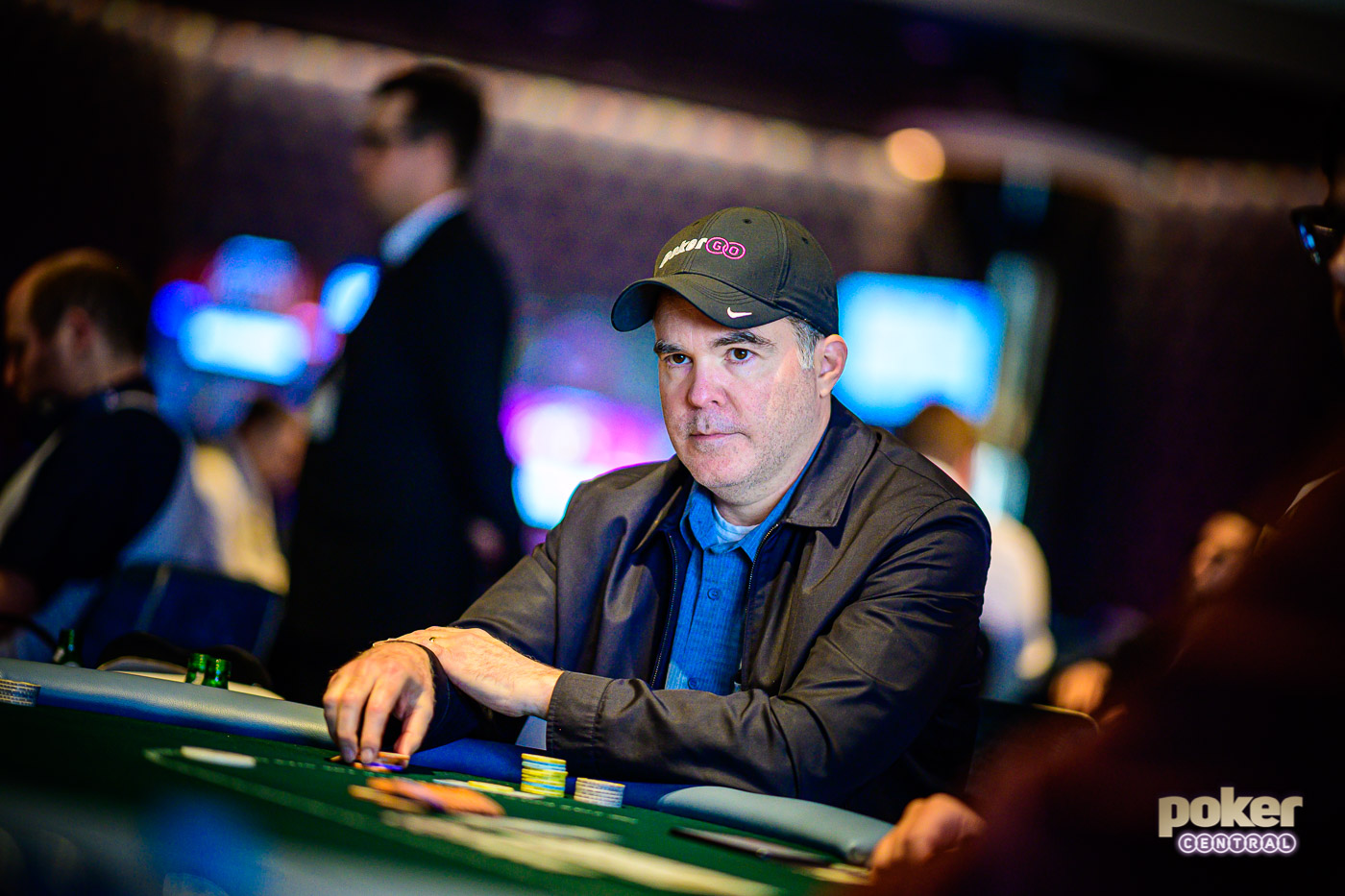 Cary Katz raised under the gun to 4,500 and Steve O’Dwyer called in the hijack, as did Jorryt van Hoof from the big blind.

O’Dwyer called, and van Hoof responded by making it 85,000. Katz shoved all in for 107,000, and O’Dwyer used a time extension and then folded. Van Hoof called.

Katz was in the lead with his middle set, but the

on the turn thrust the advantage the Dutchman’s way.

and Katz was unable to improve and was eliminated.