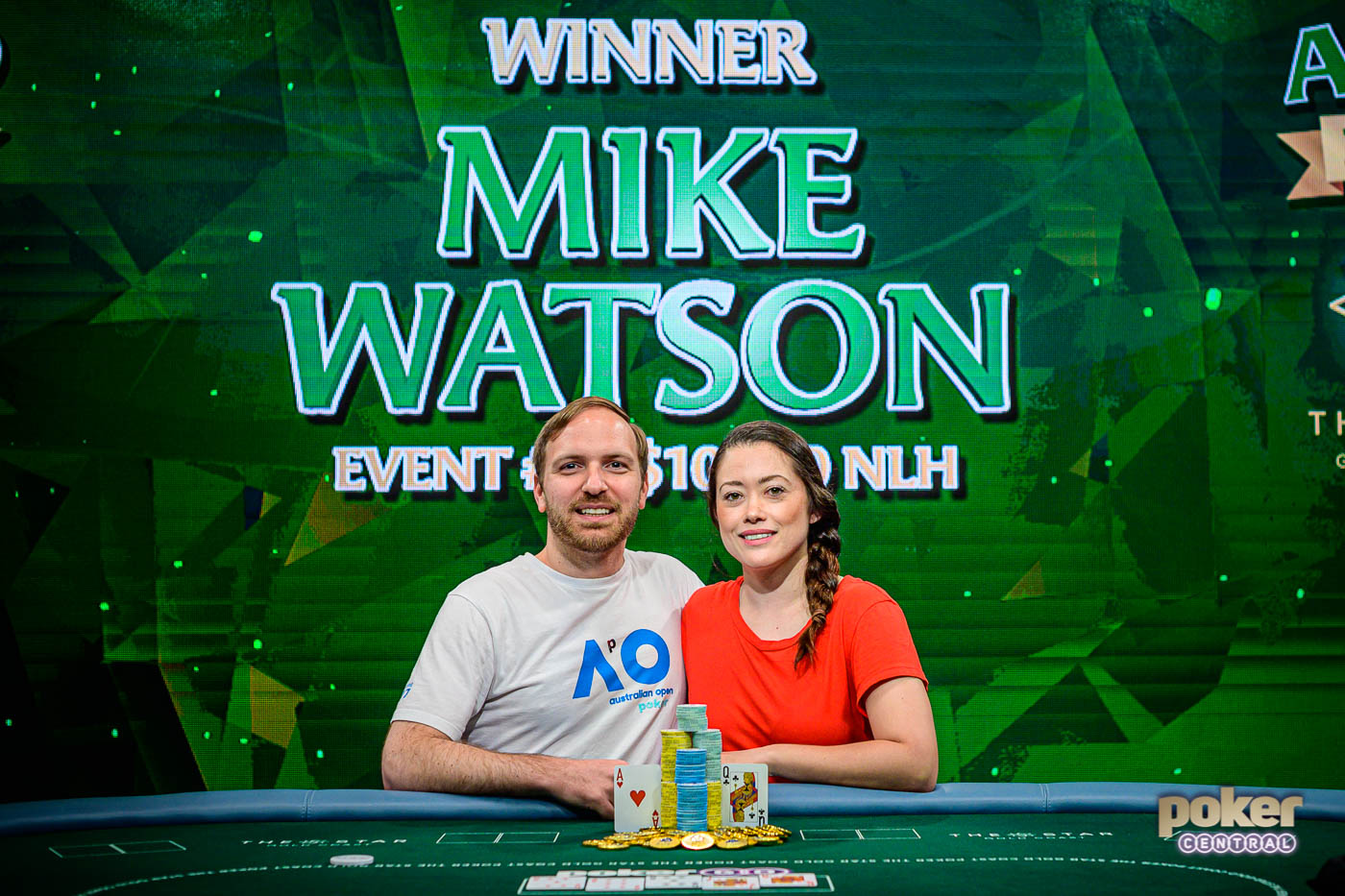 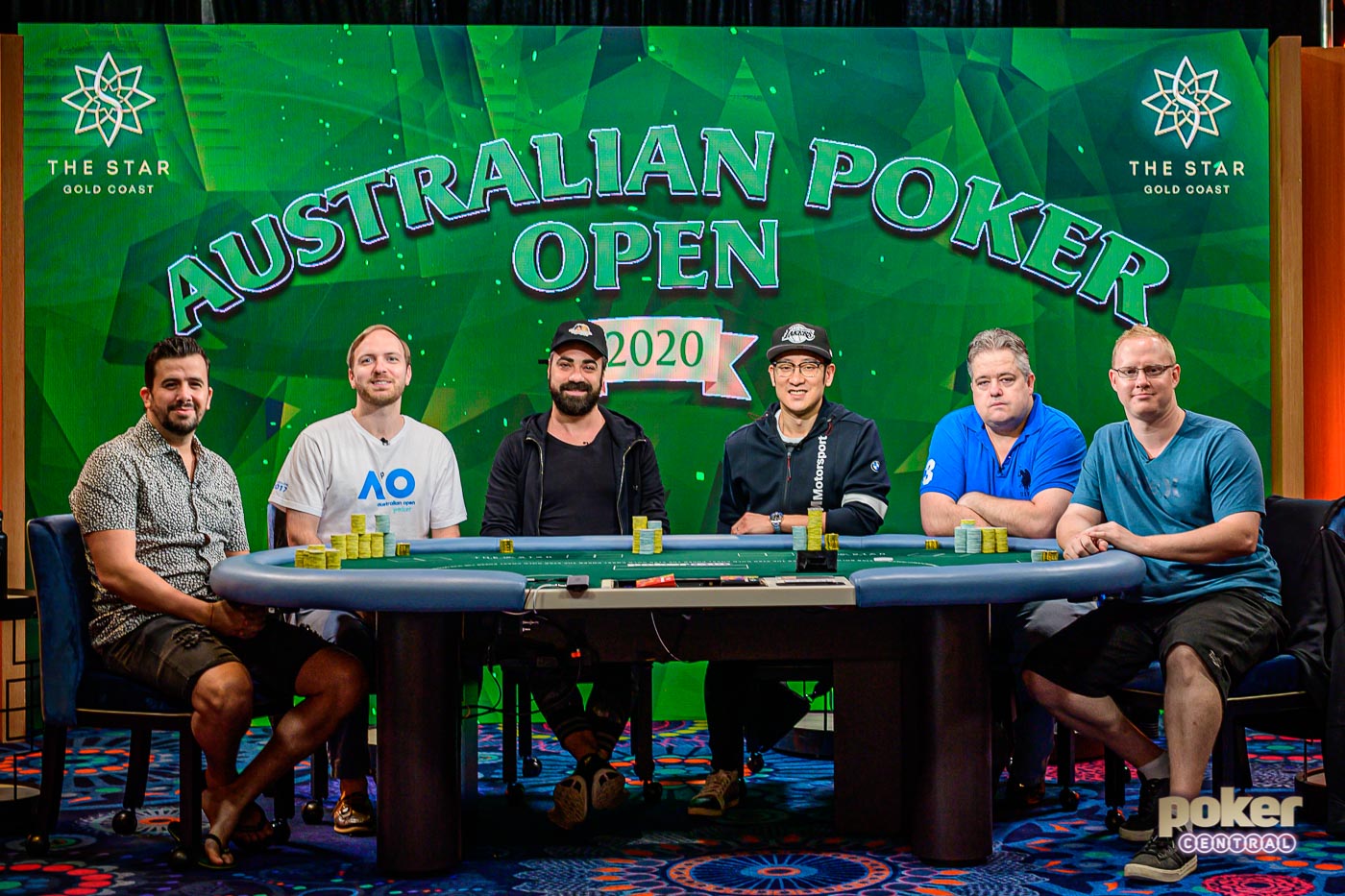 The stage is set for the first Australian Poker Open final table in history and you can watch all the action unfold live on PokerGO. The final table seating chart is as follows. 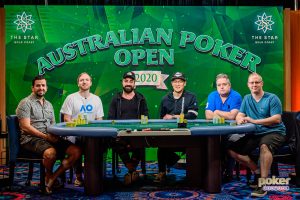 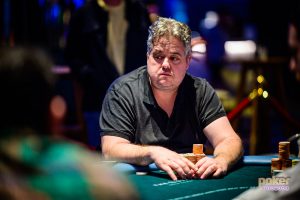 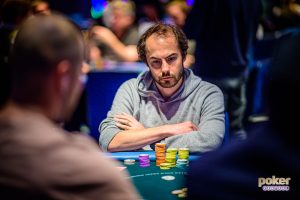 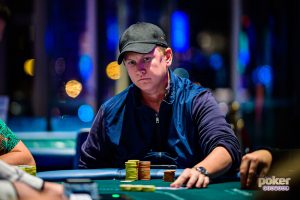 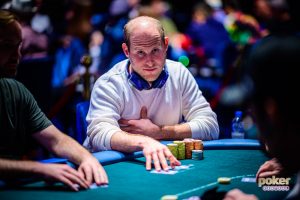 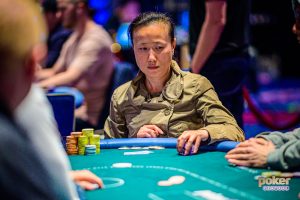 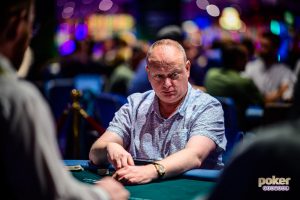 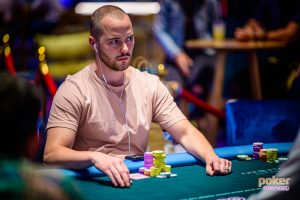 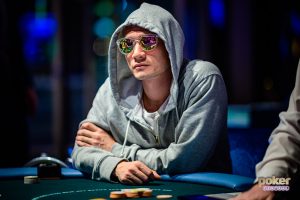 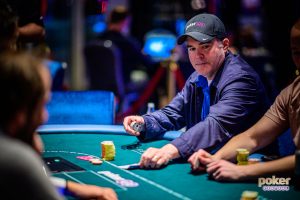 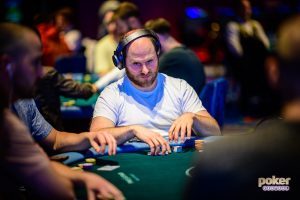 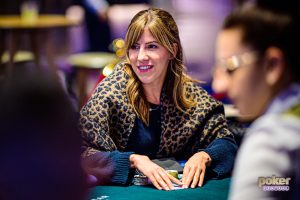 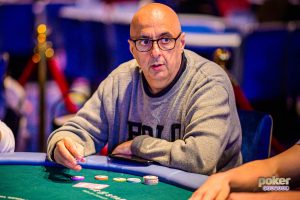 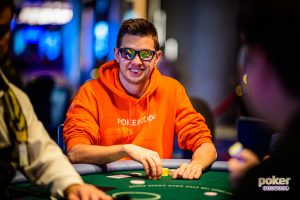 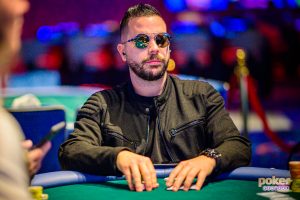 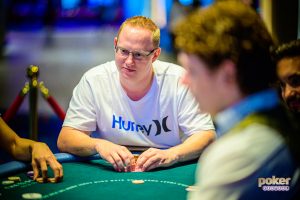 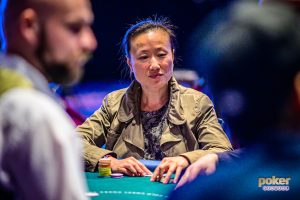 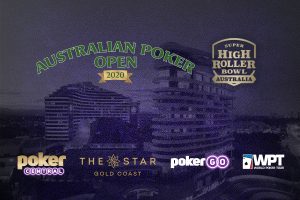