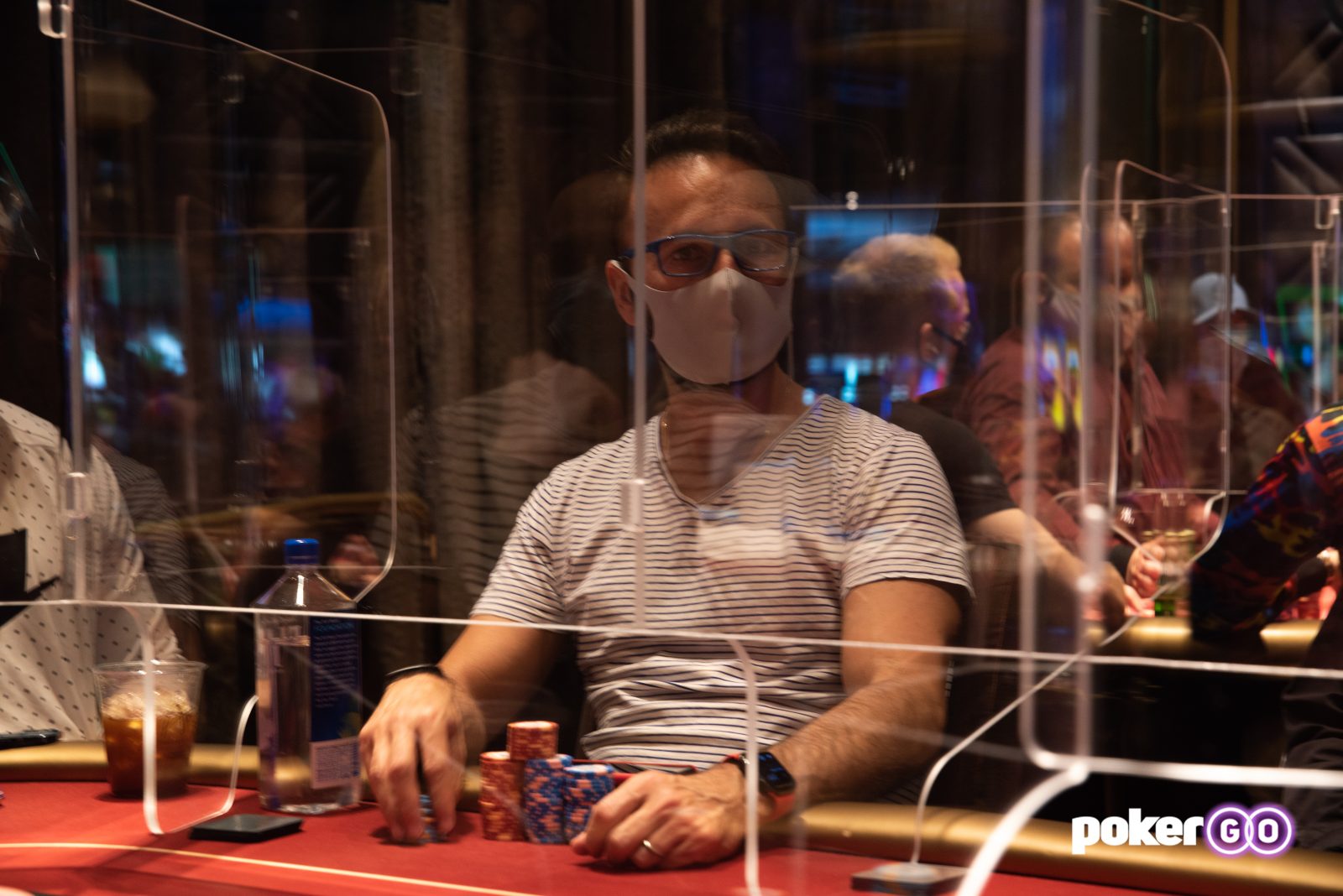 Ali Imsirovic opened to 2,500 from under-the-gun and action folded to Daniel Negreanu in the small blind, who cut out a three-bet to 13,500.

Bill Klein folded his big blind, and the action was back on Imsirovic, who made the call.

The dealer spread the flop of

, and Negreanu continued for 27,000. Imsirovic made the call.

Imsirovic was open-ended with a pair, while Negreanu held the better open-ended straight draw.

completed the straight for both players but Negreanu held the higher end to secure the double. 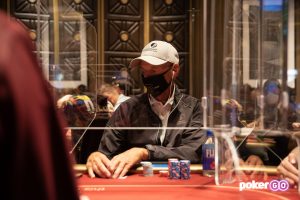 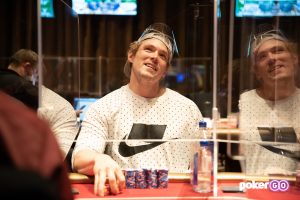 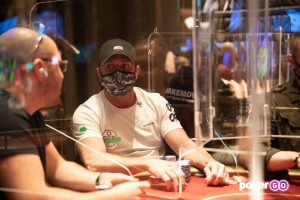 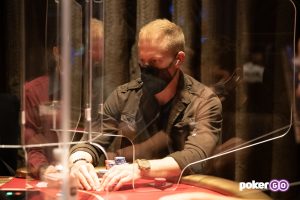 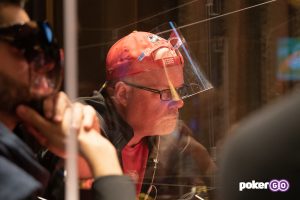 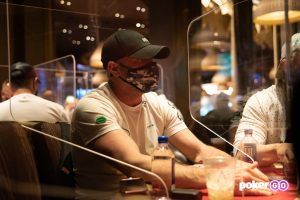 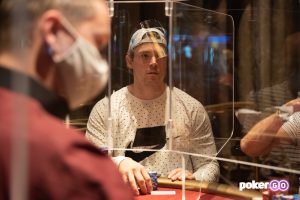 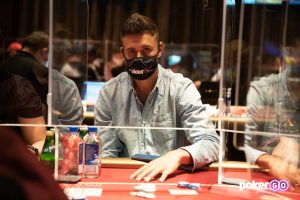 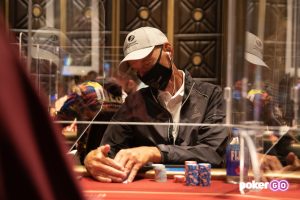 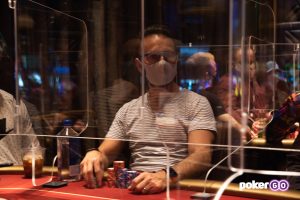 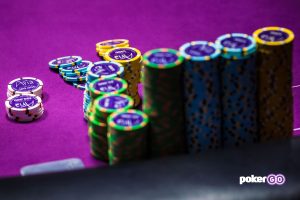