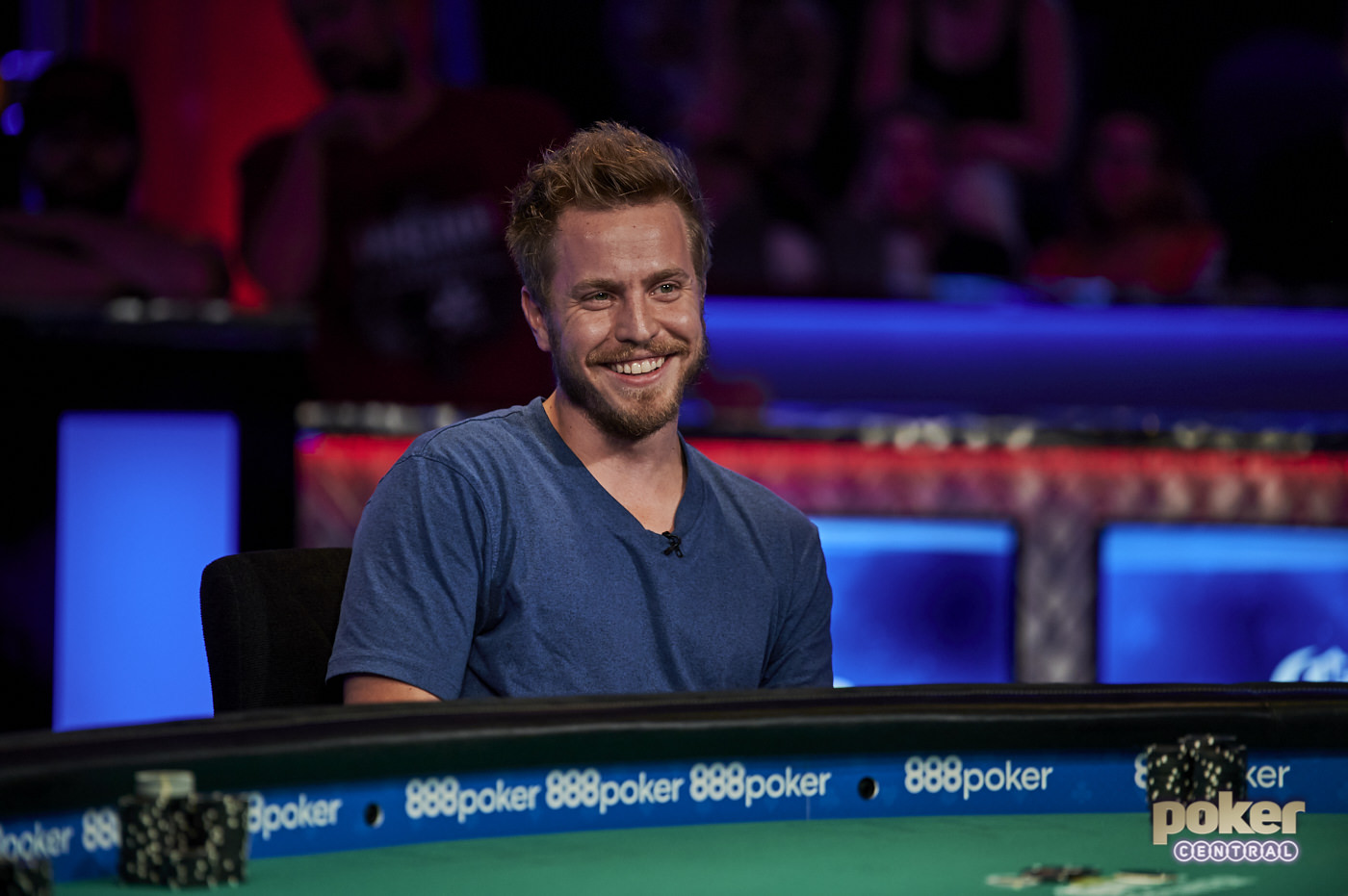 Jeremy Pekarek won his first-ever WSOP bracelet by outlasting 6,150 others in the $600 Deepstack event

With some big final table action and other events reaching crucial stages, Day #8 was a rollercoaster ride inside the Rio All-Suite Hotel & Casino today. With big names busting out, and others thriving, we start with a first-ever WSOP bracelet for one player in a massive field event.

Jeremy Pekarek took down the $600 Deepstack Event #9 at the Rio today, and in doing so, achieved his long-held dream of winning a WSOP Bracelet. The heads-up ‘battle’ was just two hands, with Pekarek winning a flip with ace-king against Kuntman’s pocket threes when he turned an ace to claim victory.

The final itself saw yesterday’s dominant player, Paul Jain, bust in 7th as Pekarek stepped up to make a push for the line. Even then, there was time for the lead to switch between the final three players several times, with Juan Magana a constant threat. But it was the Sycamore-based player Pekarek who would crush heads-up and claim his maiden WSOP bracelet in the 50th annual festival.

In the Big 50, the 1,597 players who started the day were whittled down to just 127 by close of play on Day 3, with some big names well placed to push for the final table on Day 4. Venezuelan player Amer Torbey ended the day with the biggest chip-stack, sat behind 32,500,000 as he was when bags were being handed out to fill.

Scott Clements outlasted 469 other players as he won his third WSOP bracelet in the $1,500 Dealer’s Choice Event #10, beating Tim McDermott heads-up. Over a decade since he last wore gold, Clements cashed for an impressive $144,957 at a final table that also included Benny Glaser, whose bid for a fourth bracelet fell just short.

With just six players remaining in the $5,000 No Limit Hold’em Event #11, Shannon Shorr has a huge lead to take into the final table, but will face familiar foes in Maria Ho and Ali Imsirovic, who continues his red-hot form at this World Series in reaching two final tables already.

Here are how all the players line up in the seat draw for the final.