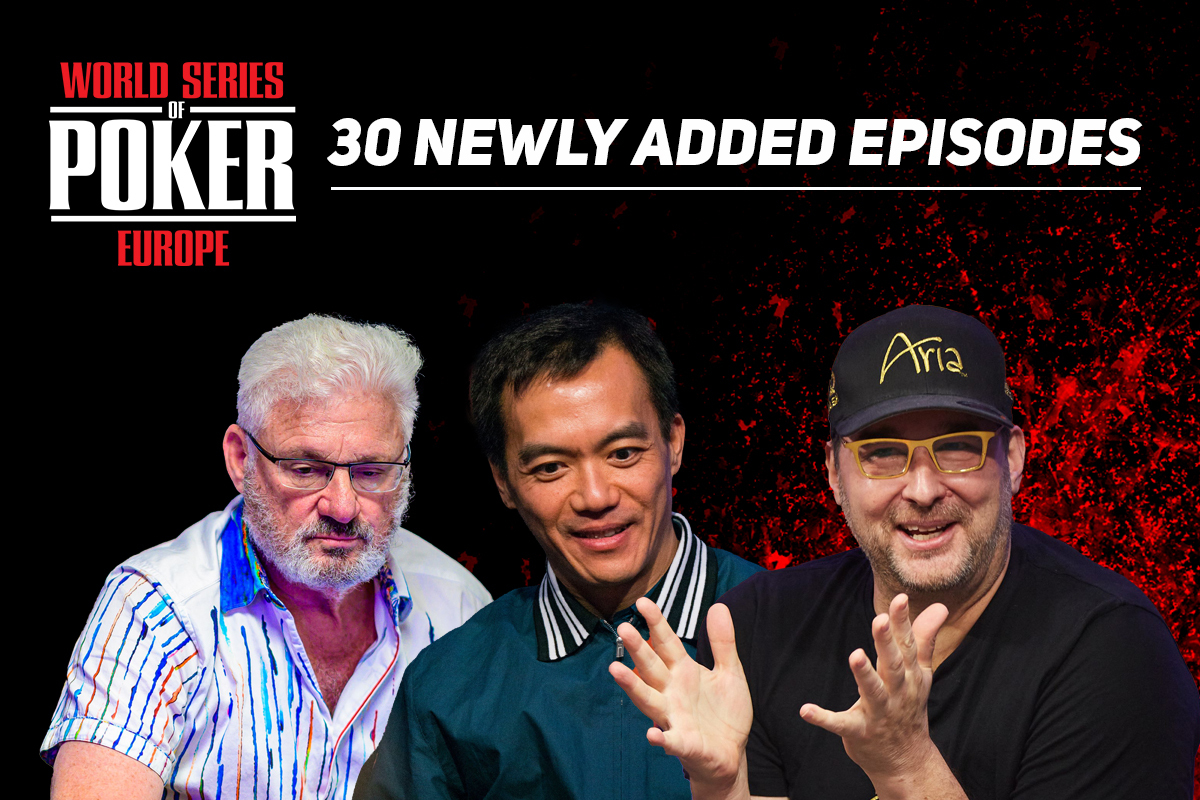 The World Series of Poker (WSOP) expanded into Europe back in 2007 with the inaugural WSOP Europe playing out in London, England, before moving to Cannes, France, then Berlin, Germany, and eventually settling in Rozvadov, Czech Republic in 2017.

The 11 installments of WSOP Europe have awarded WSOP bracelets to some of poker’s biggest names including crowning Main Event champions in Annette Obrestad, John Juanda, Barry Shulman, and Phil Hellmuth, along with first-time WSOP bracelets for the likes of Phil Laak, Gus Hansen, Kahle Burns, and Jeremy Ausmus.