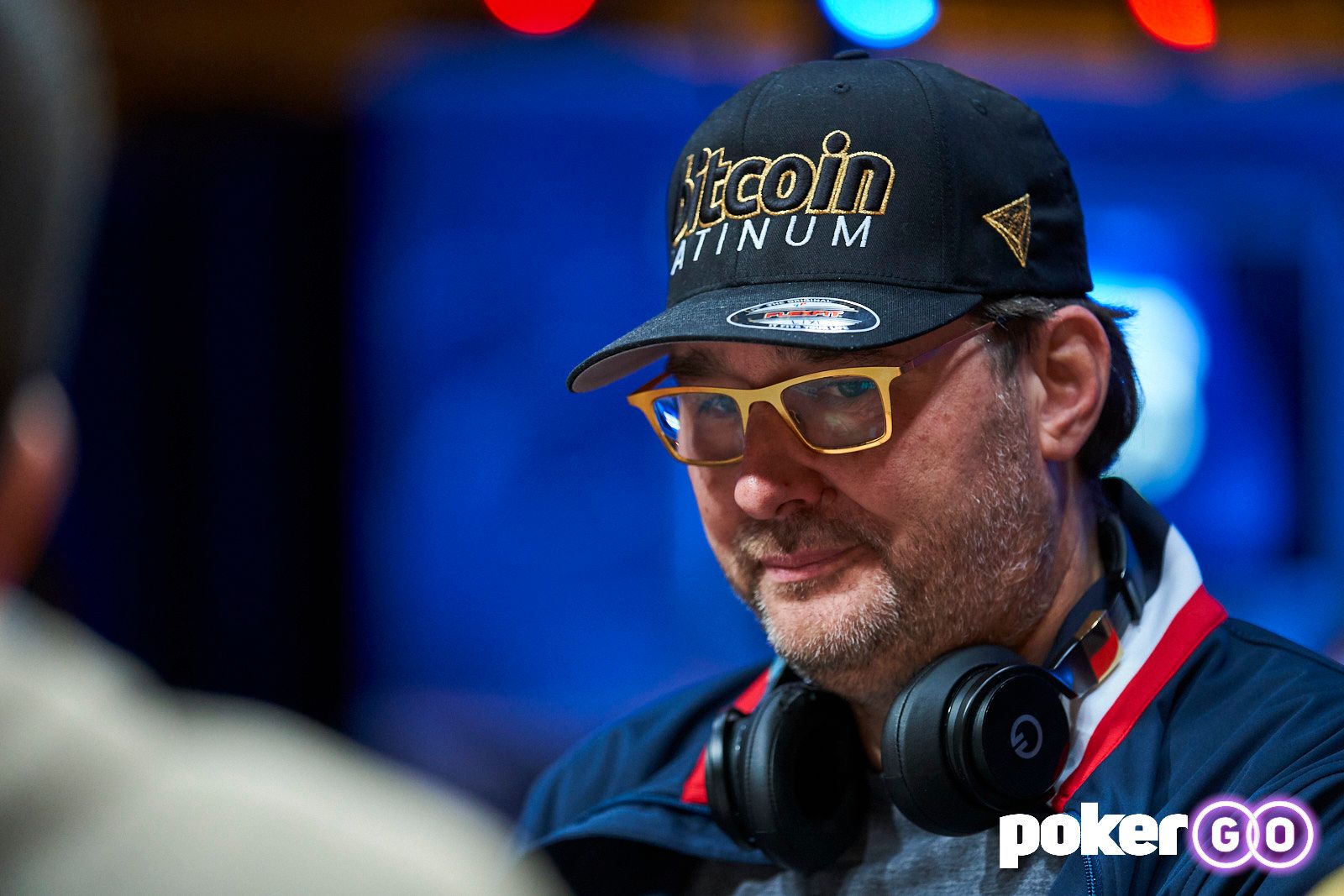 With just seven players remaining in Event #19 of the 2021 World Series of Poker, 15-time WSOP champion Phil Hellmuth is the chip leader heading into the final table.

The Poker Brat will never have a better chance to win his 16th WSOP bracelet and has reached three final tables in the four events he has played so far this series, with over 75% of the events still to come.

Phil Hellmuth leads the final seven players to the conclusion of the Seven Card Stud Championship, but the Las Vegas legend is sure to face an almighty battle if he is to claim gold yet again. Hellmuth piled up 751,000 chips to end the day in front, but that’s only by a whisker from Anthony Zinno, with 730,000.

Millionaire Maker Down to 170 Players

The Millionaire Maker field was trimmed from 1,174 Day 2 players to just 170 survivors as another massive day’s play narrowed the field who are all playing for that million-dollar top prize. It was Darryl Ronconi who bagged the chip lead, with just over 2.5 million chips, but it is not a huge lead, with everyone in the top 10 chipcounts bagging more than 1.5 million.

Brian Yoon led the final seven but would eventually bust in fifth place for $28,818 before the only other player with a WSOP bracelet to their name, Portuguese professional Joao Vieira, cashed for $57,558 in third place.

After a lengthy start to heads-up, both Vladimir Peck and Venkata Tayi decided to play one more level before closing down for the night at past 3am Vegas time. At the close of play, Tayi had 5,575,000 chips to Peck’s 3,275,000

Event #20 on the schedule is one that has caused a lot of interest with poker fans as the popular Flip & Go format has been included on the schedule. To say that the action was fast and furious on the opening day of the two-day event would be an understatement as players of huge repute played fast and loose with the rebuy format.

Over the course of the day, 1,232 entries were whittled down to just 23 players still in with a chance of winning the first-ever Flip & Go WSOP bracelet, with players such as Josh Arieh, Gal Yifrach, Daniel Negreanu, Ray Foley, Christian Harder and Andrew Kelsall all failing to make the second and final day.

Engel is one of the players who has already won a WSOP bracelet this Autumn at the Rio and is well-positioned to become the first to make it two in terms of live event bracelets in 2021.