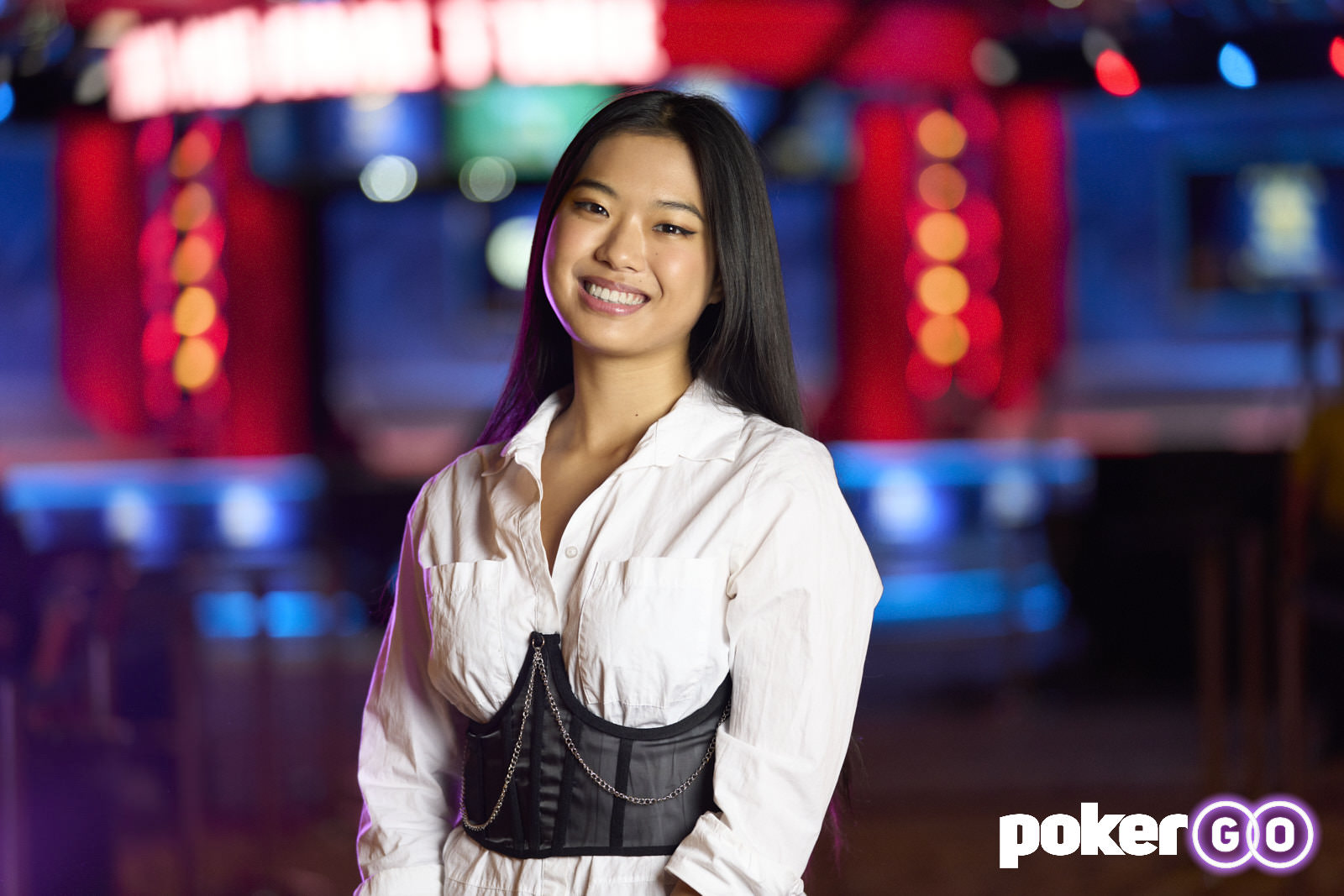 Canadian Qiyu “Nemo” Zhou is a 21-year-old chess player that has achieved the titles of Woman Grandmaster and FIDE Master before turning her attention to streaming on Twitch. What began with streaming chess has now evolved into streaming poker as she looks to take on a new challenge. This year, Nemo made her first trip to the World Series of Poker and also her debut in a major live tournament when she played the 2021 WSOP $1,000 Ladies Championship.

“Playing competitive chess brings you literally zero financial anything,” Nemo said about the monetary reward of playing chess at a high level. “So there is absolutely no way I could have a career through playing pure chess.

“I’m like currently going through my midlife or quarter-life crisis. I’m just so uncertain of what I want to kind of do.”

Born in Jingzhou, China, Zhou was nicknamed Nemo by her parents at a young age. Her family relocated to France, and then eventually Finland, where she first began playing chess at just three years old. Nemo quickly progressed up the chess ranks and won many major competitions including the Finnish Women’s National Chess Championship at 10 years old. Then, her family settled in Ottawa, Canada.

Nemo was awarded the FIDE Master title when she was 16 years old and eventually became a Woman Grandmaster the following year while becoming the first Canadian woman to earn both.

The Transition to Streaming

“When I was 17, I lost in the World Cup,” Nemo said about when she took a step back from chess. “I was really frustrated with chess and it was like just absolutely tearing down my mental health. I’m just going to quit chess. I just can’t do this anymore. I’m going to go to college, be a student, and all that stuff. So I did that for a couple of years and I was actually brought back into chess through streaming.”

Last year, Nemo started her Twitch channel “akaNemsko,” where she began streaming chess and other games such as League of Legends. Eventually, she began streaming poker. After reaching the highest levels of chess, Nemo dove into learning poker and tackling a new strategic endeavor.

“I think chess and poker are difficult in very different ways,” Nemo said in regards to comparing chess and poker. “I think to reach the top in anything is just like hours and hours and hours of dedication to study every single thing possible. Whether it’s memorizing or understanding charts or whether it is.”

Nemo’s transition from chess player to poker player was never going to be an easy one. From learning the basics of the game to understanding strategy, Nemo set out to apply the same work ethic that she had accrued through 18 years of competitive chess to begin to become the best poker player she could be.

“I think there’s a long way for me to go before I can even start to consider where I want to really be in poker,” Nemo said. “Right now, I’m just truly enjoying the aspect of learning and understanding that this is how the game works.”

After playing countless hours and hands of online poker and seeking out a poker coach, Nemo’s first step into the public poker world came on a streamed World Poker Tour cash game where she played against fellow Canadian FIDE Master Alexandra Botez and poker professionals Jamie Kerstetter, Maria Konnikova, Ebony Kenney, Kelly Minkin, and Xuan Liu. After playing on the WPT cash game stream, the next logical stop for Nemo was the upcoming 2021 World Series of Poker. The 2021 WSOP is where she joined Remko Rinkema and Donnie Peters on the PokerGO WSOP Podcast before making her WSOP debut in the $1,000 Ladies Championship.