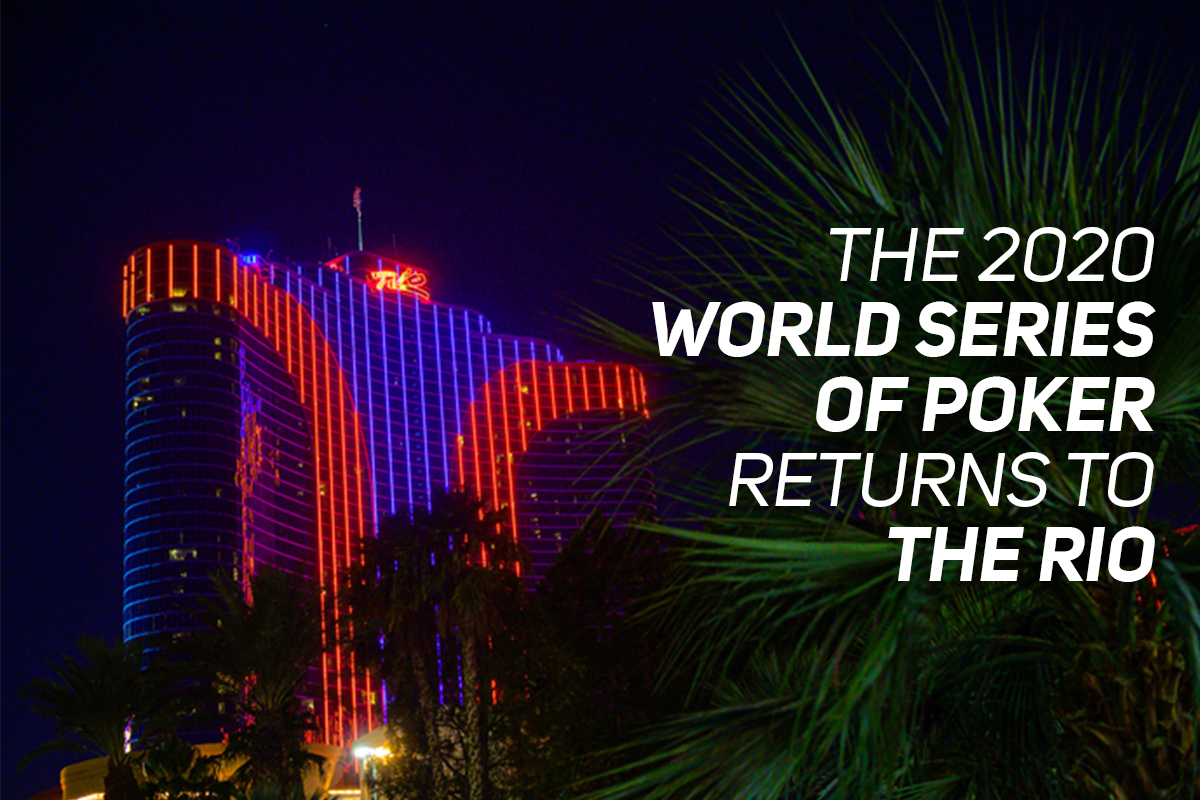 The Rio All-Suites Hotel & Casino remains as the home of the World Series of Poker for the foreseeable future.

After months of speculation, it was announced via news release today that Caesars Entertainment Corp. has sold off the Rio All-Suites Hotel & Casino while at the same time confirming that the 2020 World Series of Poker will continue to be hosted at the venue despite the sale.

The property that sits just west of the Las Vegas Strip has been sold to Impersonal Companies, a New York-based real estate company for $516.3 million in a deal that is subject to approval by regulators. The 2,500-suite hotel and casino opened in 1990 and has played host to the World Series of Poker since 2005 when it moved from its original home, Binion’s Horseshoe on Fremont street.

The sale of the Rio has been in the works for quite some time as Caesars itself is in the process of being acquired by Eldorado Resorts for $17.3 billion. During an earnings call in June, Eldorado CEO Thomas Reeg said that one or two properties were likely to be sold off as part of their deal and said he hoped to close on those deals by the first quarter of 2020.

For at least the next two years, Caesars will rent the Rio at a cost of $45 million per year, indicating that the WSOP will remain in its current home for at least two more years and a $52 million option for the third year of control.

Beyond 2022, it looks as though the rumors of a potential new destination for poker’s biggest festival will continue to swirl. In an interview with Cardplayer, WSOP Vice President of Corporate Communications Seth Palansky pointed out that finding a new home for the 62-day event every summer will be a daunting task and that the Rio is a logical place to host the series while other locations on the Strip, including the new convention center at The Linq, might not be as appealing as the rumors want to suggest.