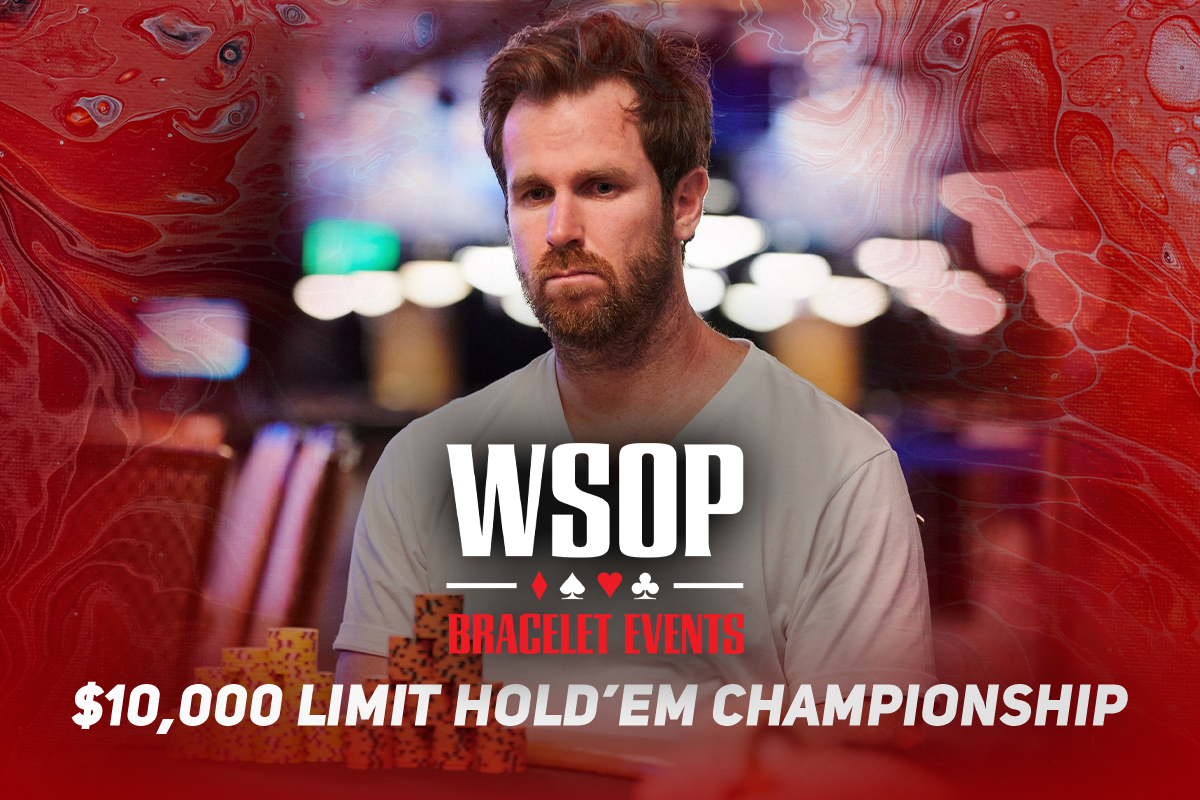 It’s time to play some limit hold’em at the 2021 World Series of Poker with Event #16: $10,000 Limit Hold’em Championship down to the final ten players.

John Racener is the chip leader with 1,090,000 in chips ahead of Eric Kurtzman, Jason Somerville, Scott Tuttle, Kevin Song, Nate Silver, Terrence Chan, Ray Dehkharghani, John Monnette, and Christopher Chung. Each player is guaranteed $18,506 in prize money, but everyone is eyeing the $245,680 first-place prize and title of Event #16 champion.

The final ten players will see cards in the air at 2 p.m. PT with action playing down till just five players remain, and the PokerGO stream is scheduled to begin at 5 p.m. PT.