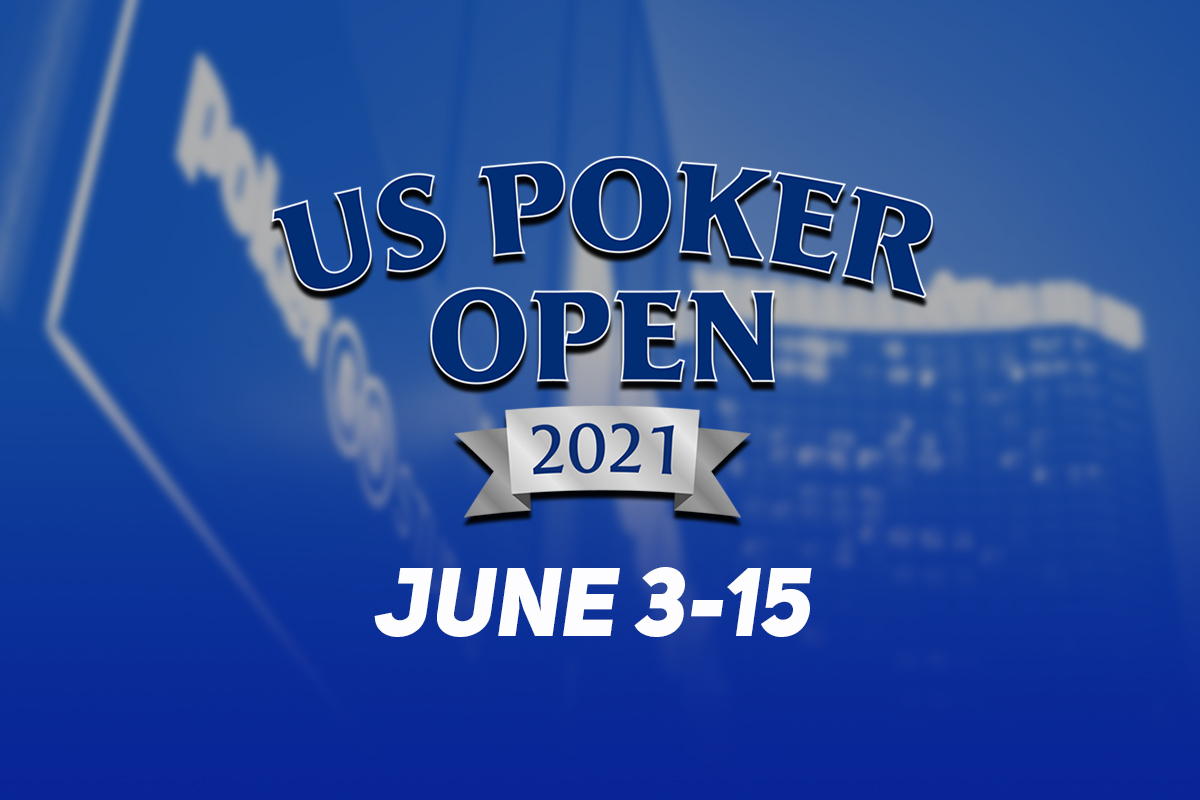 All tournaments will be part of the PokerGO Tour with players earning points based on the amount they cash for. The points awarded during the U.S. Poker Open will also decide who wins the U.S. Poker Open Championship, $50,000 in added prize money, and the new Golden Eagle Trophy.

The full PokerGO Tour schedule can be found here, and the current PokerGO Tour leaderboard is available here.

All the U.S. Poker Open final tables will be live-streamed exclusively on OTT service PokerGO® from 4 p.m. ET.