Toby Lewis raised to 200 from under the gun and was called by the cutoff and big blind to reveal a [6dQs9h] flop. Action checked through to reveal the [9d] on the turn and Lewis bet 300. The cutoff raised to 1,000, and once the big blind folded, Lewis called. Both players 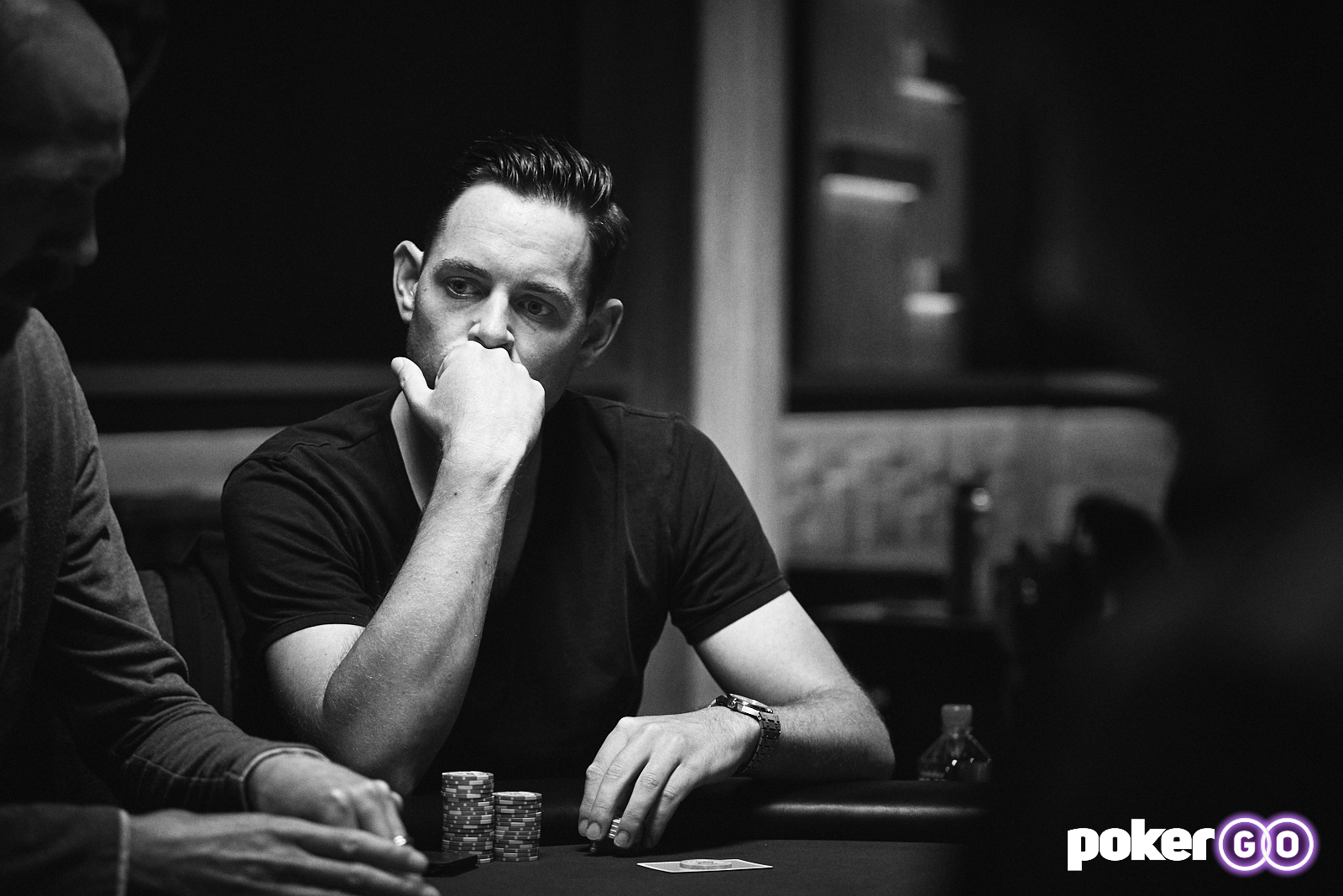 With the cards already tabled, Toby Lewis was all in for approximately 55,000, and Muhammad Abdel-Rahim had called. Lewis: [Qx5x] Abdel-Rahim: [Ad6d] The board ran out [Ac8hKd5d3x], and Lewis was eliminated. 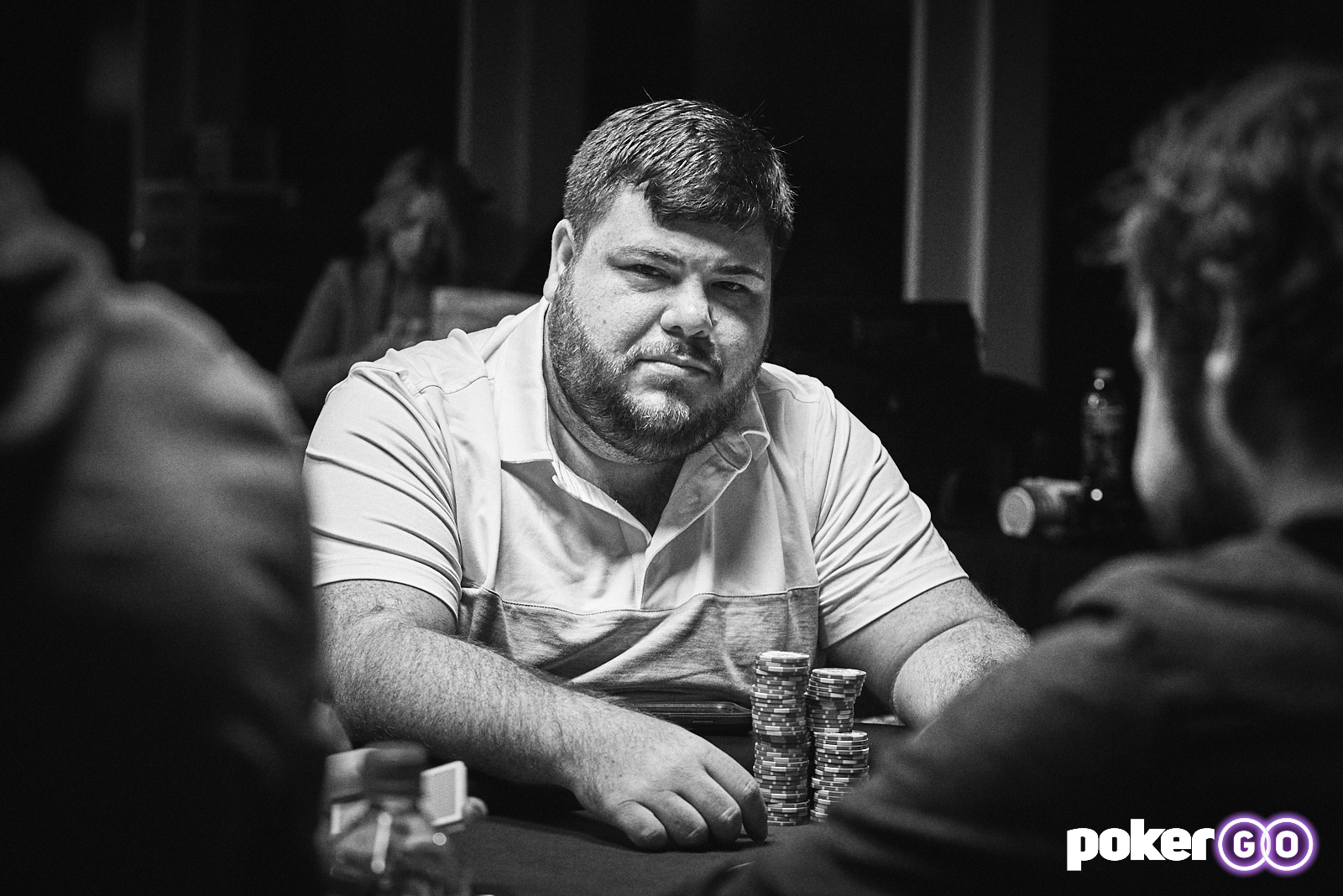 Ali Imsirovic raised to 12,000 from under the gun and was met with a series of calls from Toby Lewis, Muhammad Abdel-Rahim, Chris Brewer, and William Stanford. The flop landed [2cQd7d] and action checked to Abdel-Rahim in the cutoff, and he bet 60,000. Stanford called all-in for 51,000 as the other 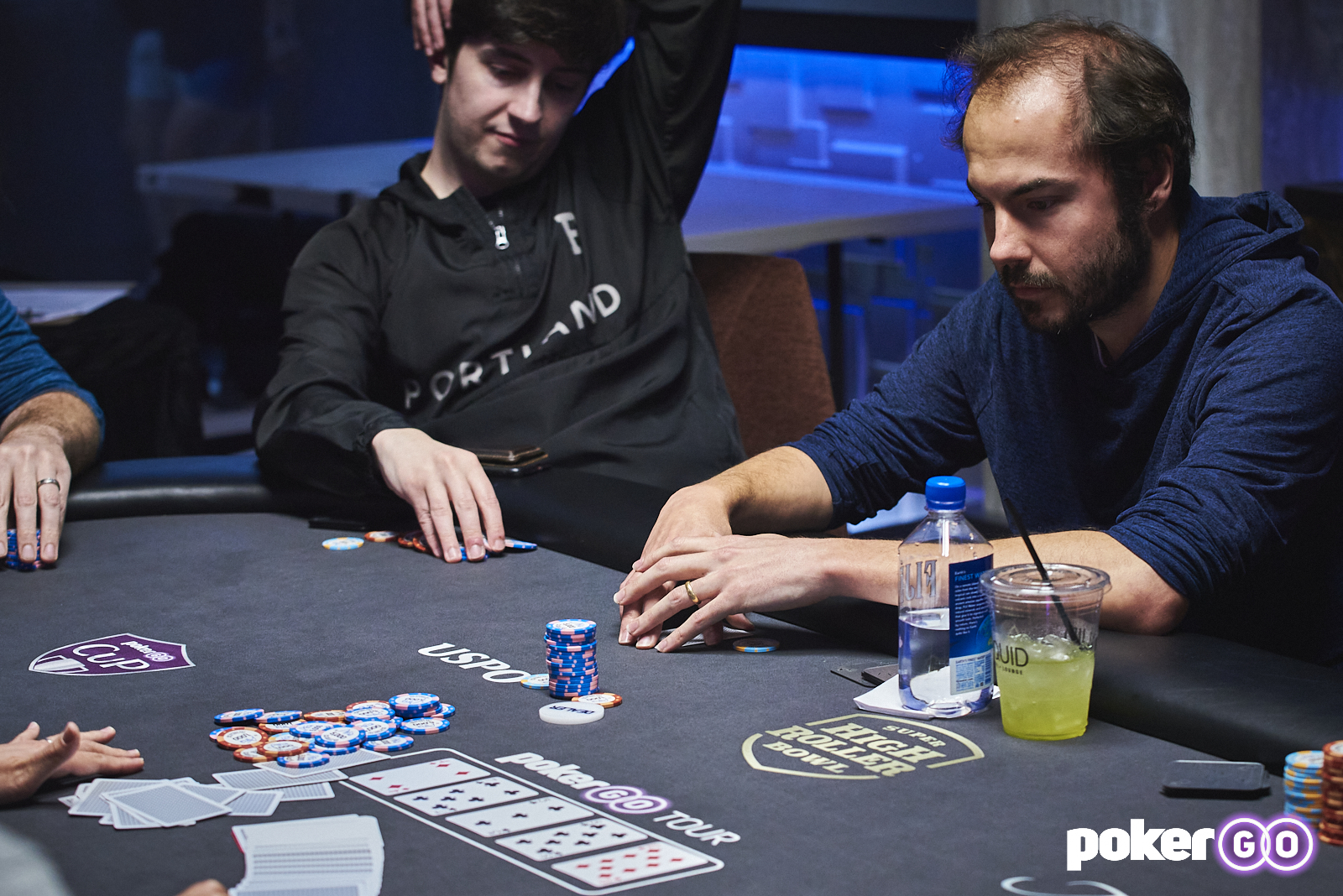 With the board complete and reading [4d7c3c8cTd] and approximately 80,000 in the middle, Toby Lewis checked. Elio Fox was the only other player in the hand, and he fired for 81,500, leaving himself with 500 behind. Lewis went into the tank and used two time before tossing his cards into the muck. 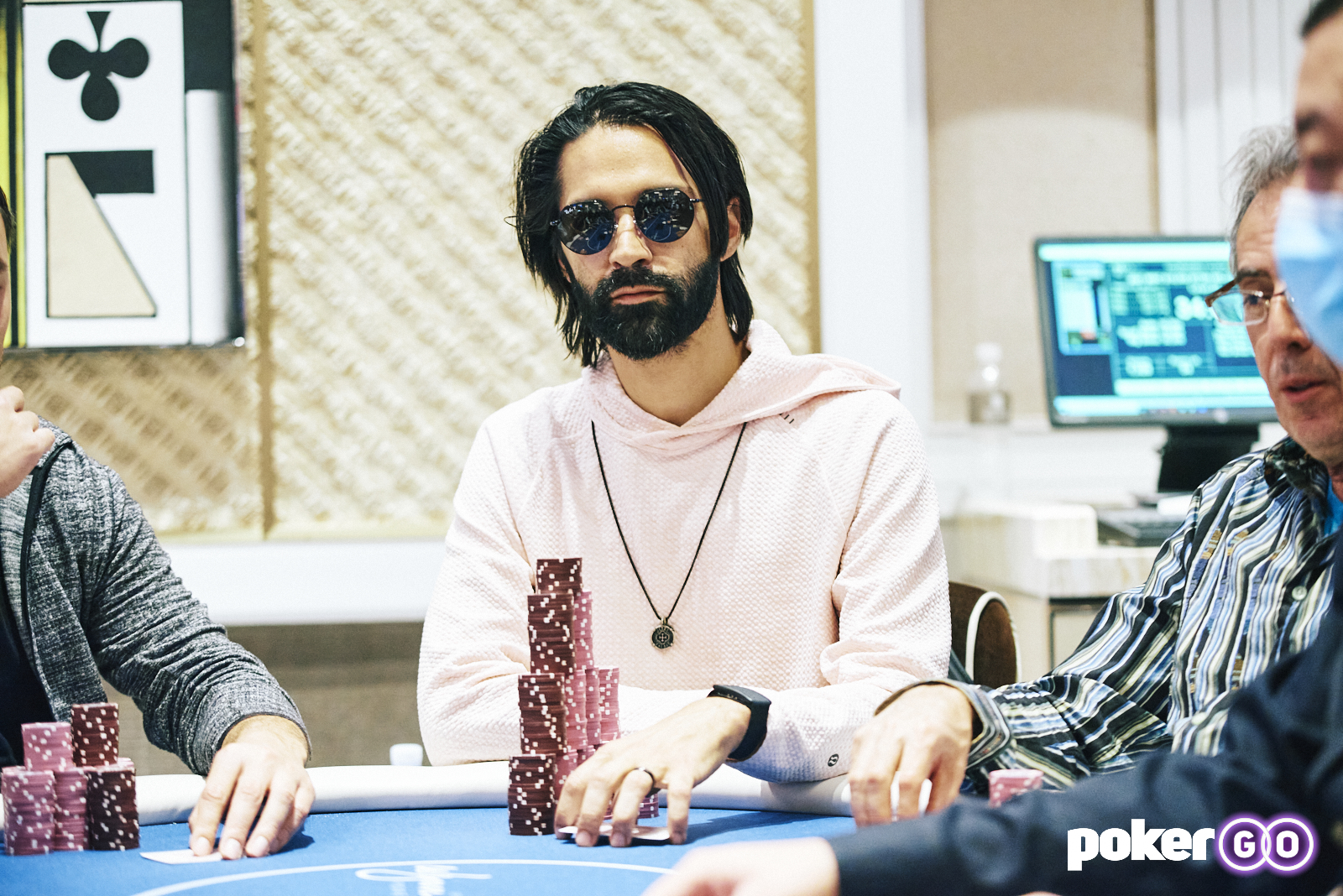 Andrew Moreno has topped the 1,328-entrant field in the Wynn Millions to collect the $1,460,105 first-place prize to more than double his lifetime career earnings. After announcing an audacious $10 million prize pool guarantee, the Wynn Millions smoked the guarantee by attracting 1,328 entrants to create a $12,483,200 prize pool. The 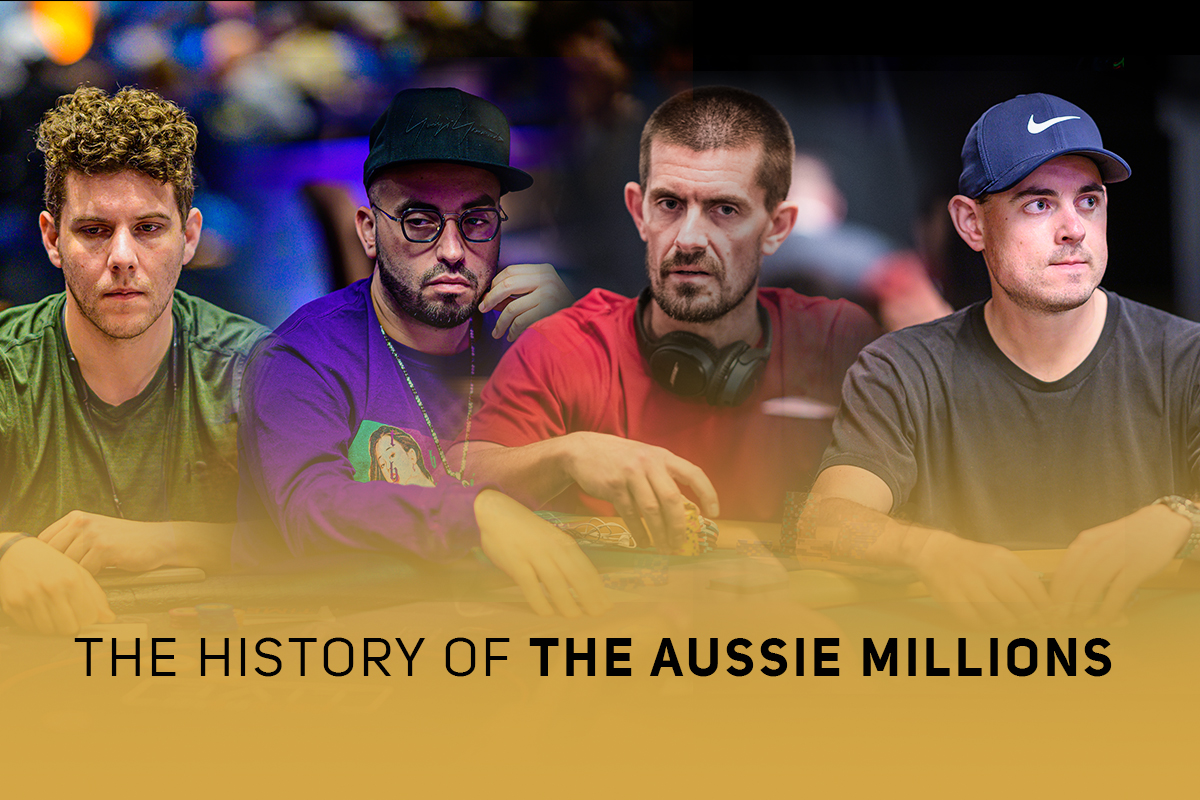 The Aussie Millions is an iconic part of poker history and is as popular with players today as it ever has been. Do you know your Aussie Millions history? From Gus Hansen to Toby Lewis, via some of the best players in the world, the history of Aussie Millions will 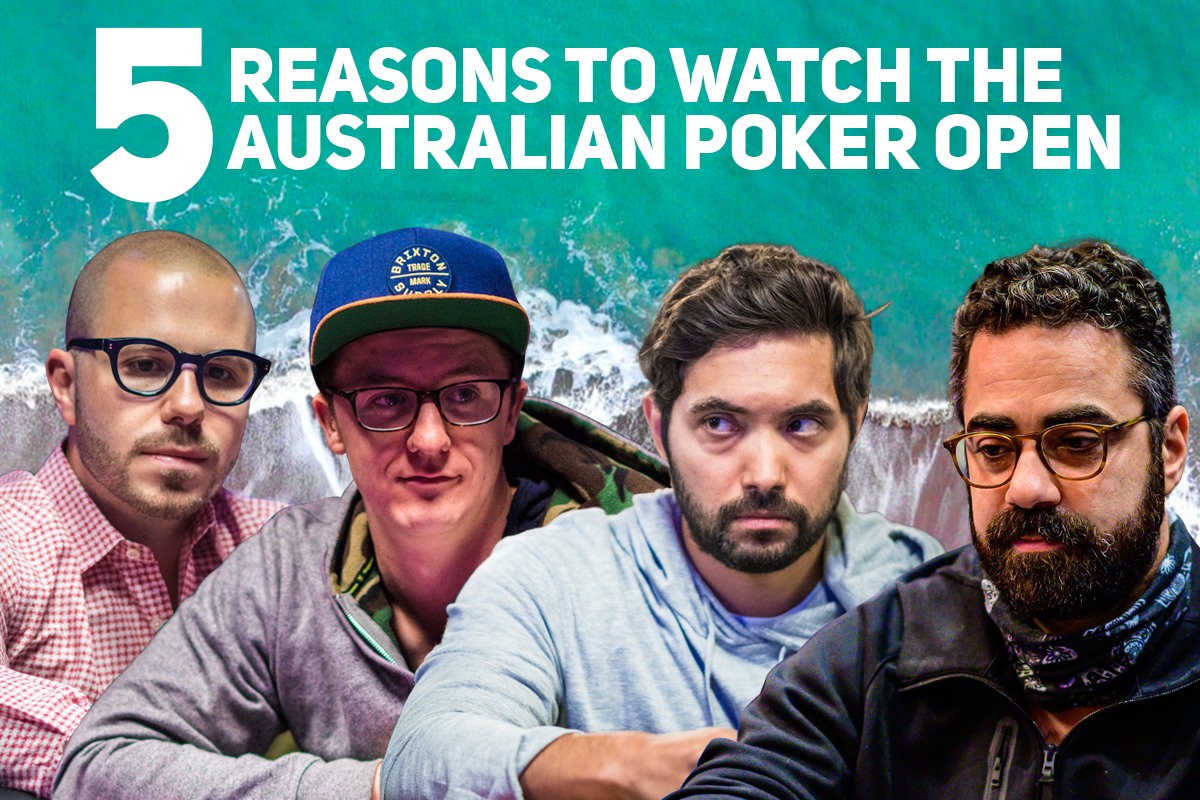 January is typically one of the best months of the year to visit the land Down Under. With the Aussie Open tennis championships taking place in Melbourne every year, they have been joined by the ATP Cup in the past week. For poker players, the lure of the Aussie Millions 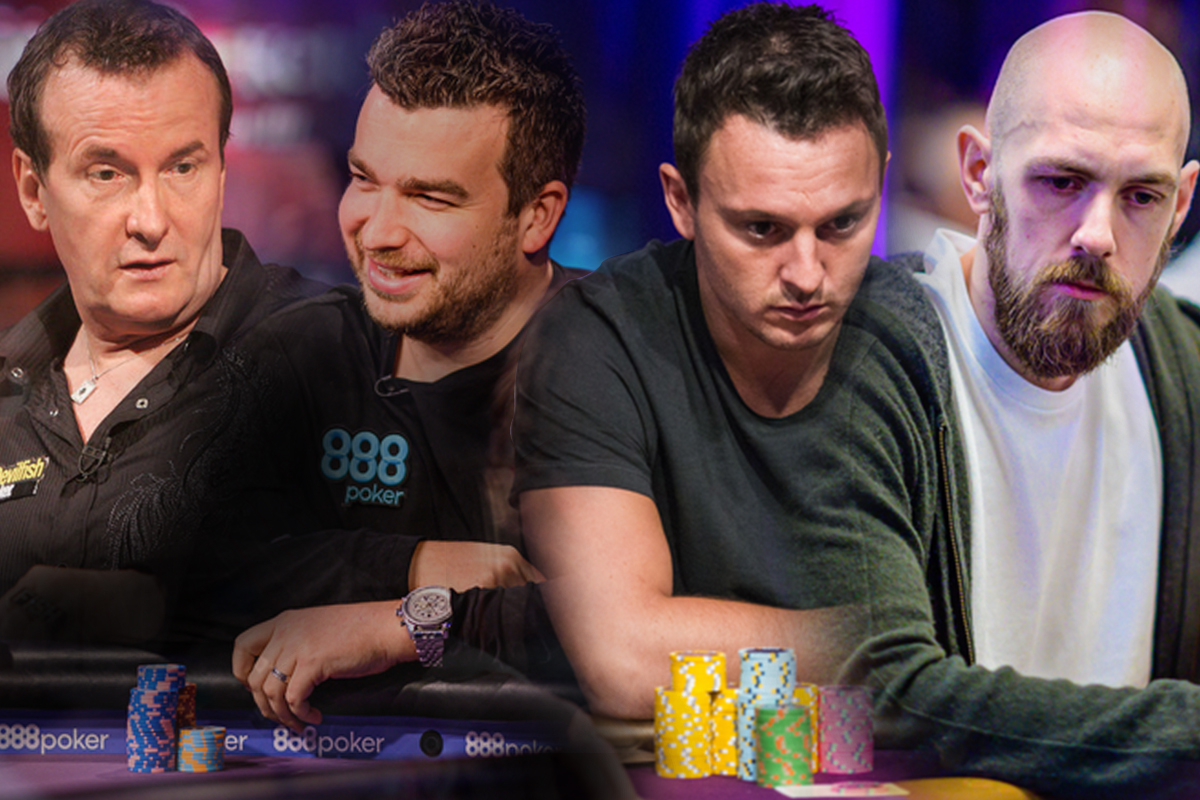 The British Poker Open is just about 10 days away from cards in the air in Event #1 and as we get you set for all the thrilling action on PokerGO, here's a look at the Top 10 players of all time from the UK according to freelance contributor Paul 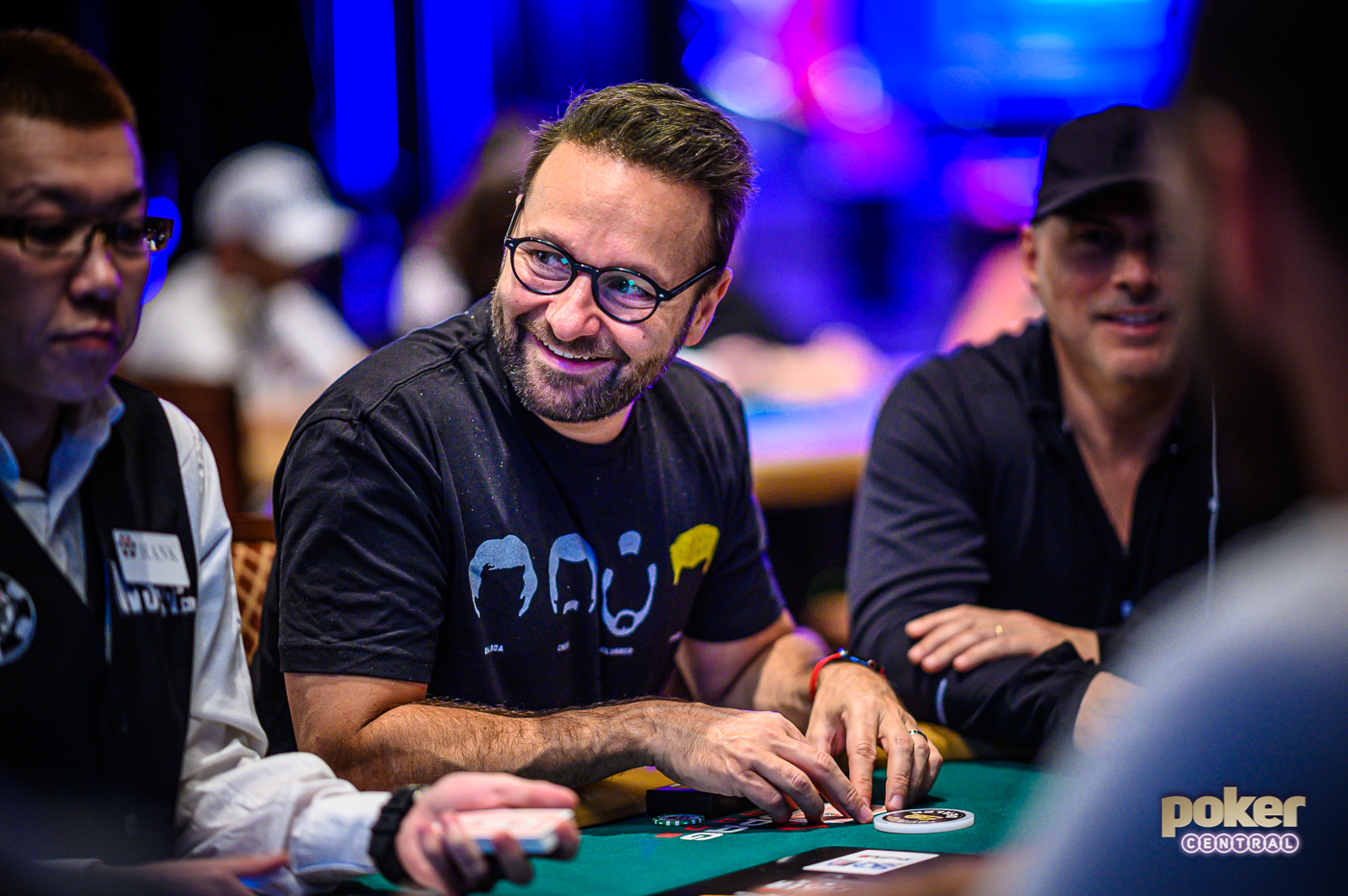 After a whirlwind first day whittled a field of 204 players down to just six, the $10,000 No-Limit Hold'em Super Turbo Bounty ended with Daniel ‘Kid Poker’ Negreanu still in with a chance of winning his first WSOP bracelet in six years in the very first open event of this

Bryn Kenney takes the No. 1 spot, Phil Galfond goes from nowhere to No. 2, and much more! The Poker Central Power Rankings for Week 5 are here and there's plenty of notable news to get through to tie these rankings together! Every week, Poker Central will release its own Poker