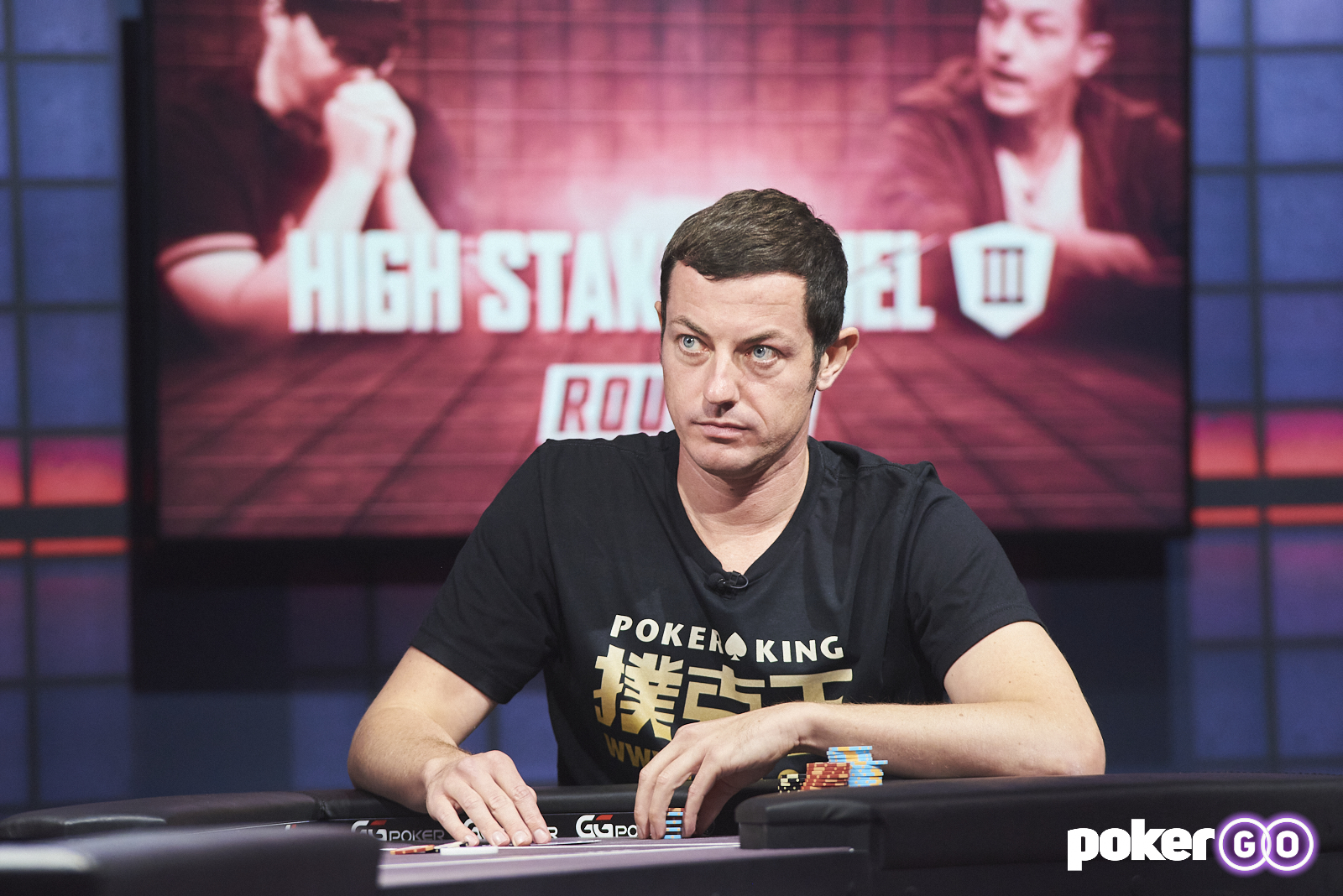 During the 2008 National Heads-Up Championship, Phil Hellmuth was an early casualty when his pocket aces were cracked by young online phenom Tom "durrrr" Dwan. A Hellmuth tirade followed, and Dwan challenged him to play heads-up for any stakes. It has been over a decade since that viral clash between 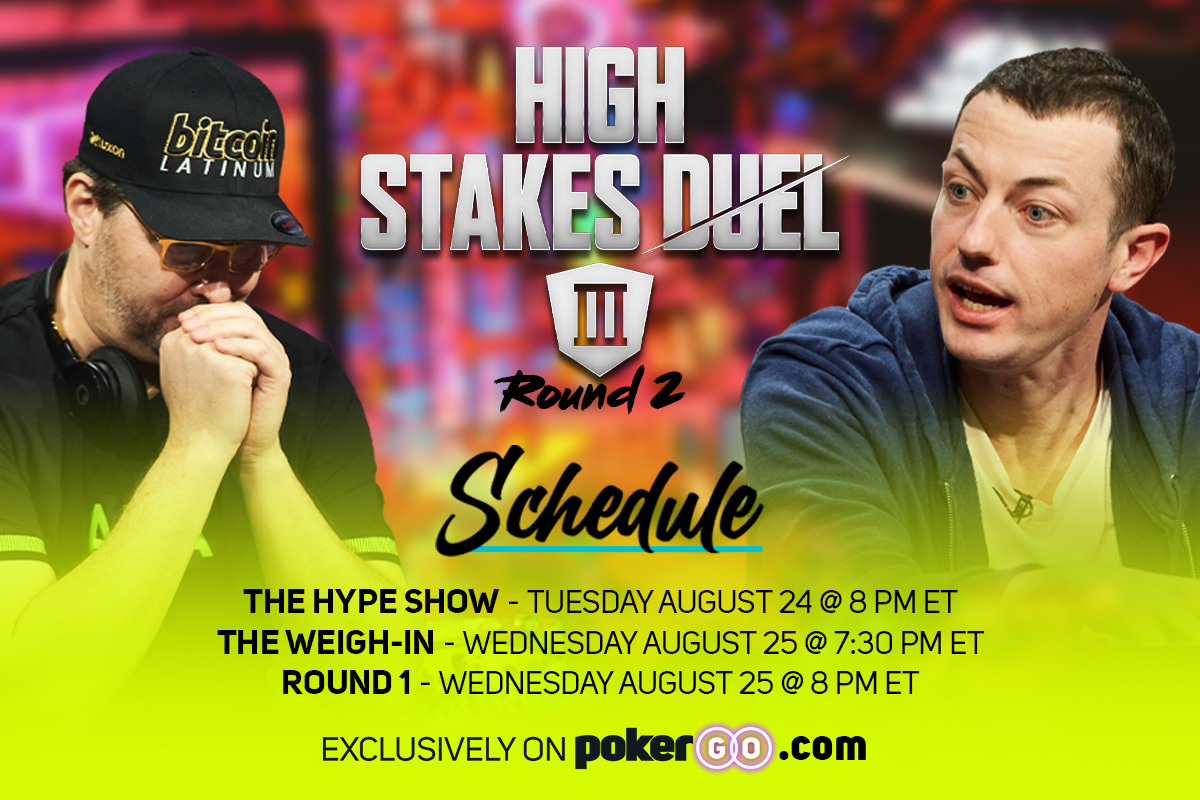 Two-time defending champion Phil Hellmuth and Tom Dwan are set to square-off for $200,000 in Round 2 of High Stakes Duel III on Wednesday, August 25, at 8 p.m. ET exclusively on PokerGO.com. Viewers will be treated to three different shows across the PokerGO.com platforms on both Tuesday and Wednesday. The Hype

Nick Schulman opened to 6,000 from under the gun and action folded to Cary Katz in the small blind and he called. Nick Petrangelo was in the big blind and called to close the action. The flop fell [7s7c4c], and action checked to Schulman, and he continued for 5,500. Katz

Shortly after doubling up through Sean Perry, Nick Schulman opened to 4,500 and action folded to Nick Petrangelo in the big blind, and he called. The flop fell [As2hJd] and Petrangelo checked. Schulman fired a bet and Petrangelo mucked.

Nick Schulman opened to 2,500 and action folded to Sean Perry in the small blind, and he called. The flop fell [Js6s4s] and Perry checked. Schulman continued for 2,000, and Perry called. The dealer burned and turned the [7c] and Perry lead for 6,000. Schulman folded, and Perry collected the 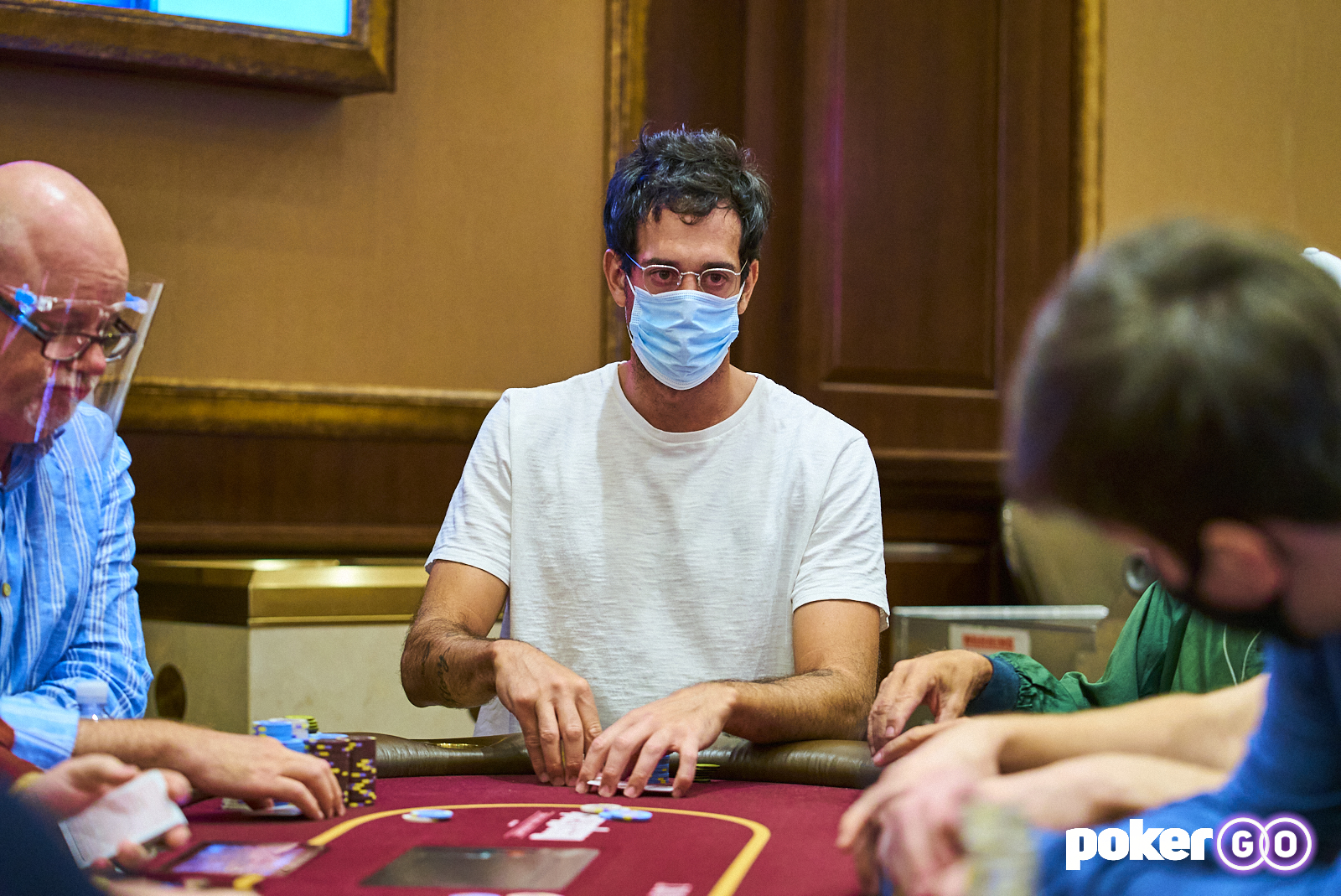 Nick Schulman raised to 2,500 from middle position and both Chris Brewer and Sean Perry called next to act from the cutoff and button respectively. The flop landed [2hJh7d] and Schulman checked to Brewer who bet 5,000. Perry called, but Schulman responded with a check-raise to 21,500. Brewer moved all-in for 111,000,

Sean Perry opened the action with a raise to 2,500 in the hijack as both Andrew Lichtenberger and Nick Schulman called from the cutoff and big blind respectively. The flop landed [7c4s7s] and action checked to Lichtenberger who bet 2,000. Schulman called, but Perry check-raised to 8,500 to prompt two quick folds 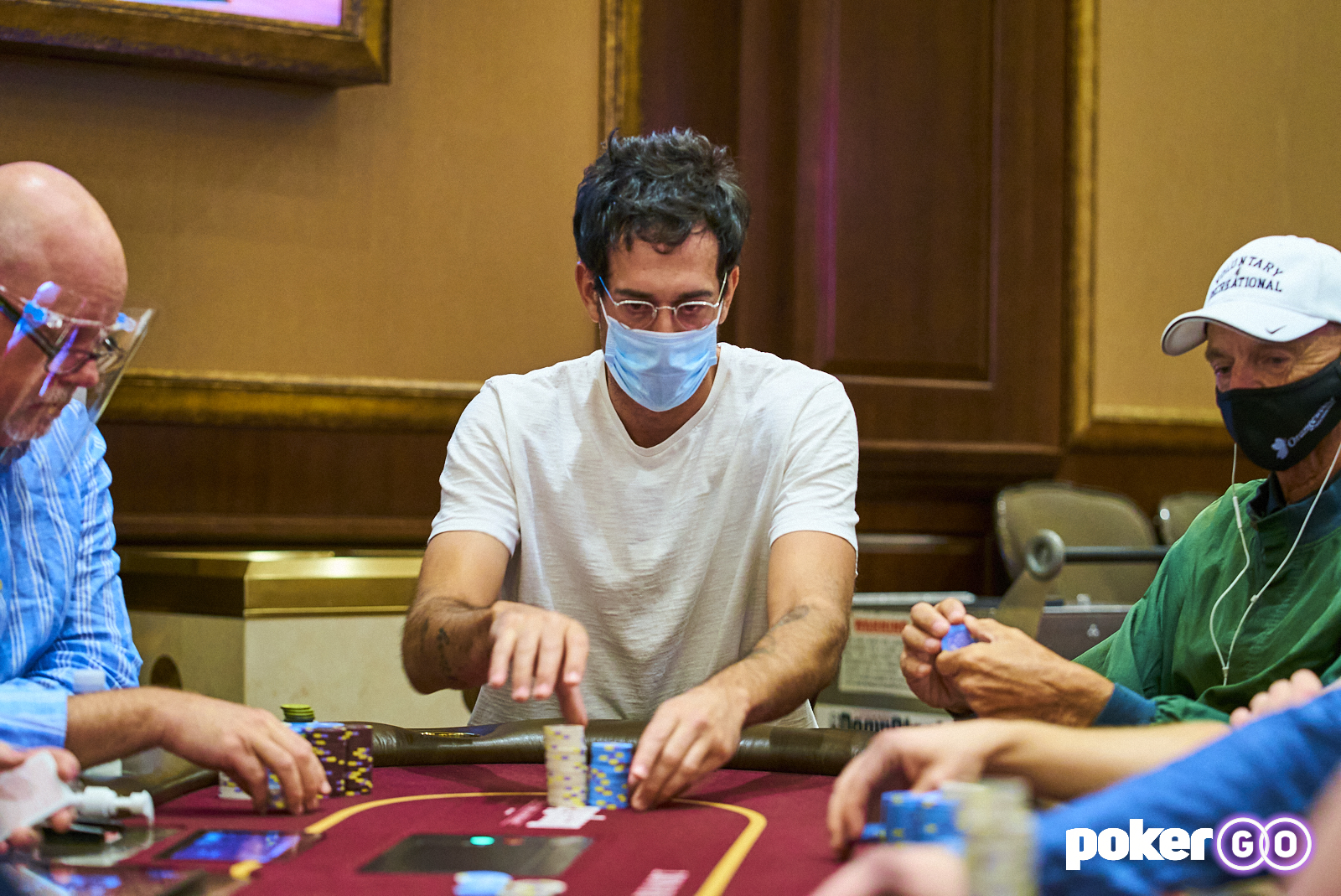 Action folded to Nick Schulman in the small blind, and he moved all-in for his last 180,000 total. Ali Imsirovic was in the big blind, and he called. Schulman: [JcTs] Imsirovic: [AdAh] The board ran out [As8d3c3d7s], and Imsioric flopped a set of aces and turned a full house to eliminate Schulman