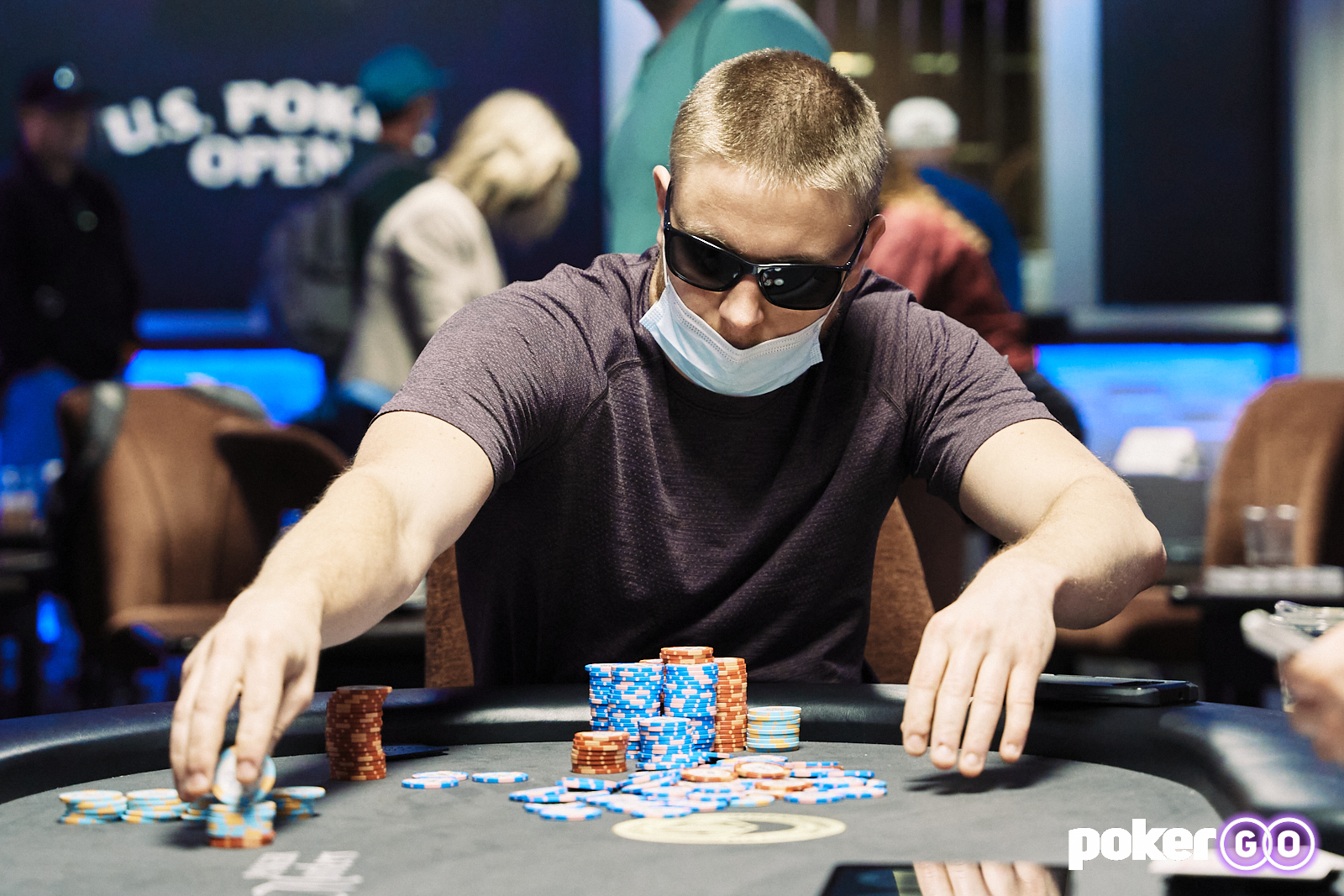 On a flop of [2s4h8d], Sam Soverel had both Jeremy Ausmus and Eric Worre all-in. Soverel held [AhAs] to be ahead of Ausmus' [KsKd] and Worre's [Jc8c]. The turn and river landed the [Qs] and [5s], and Soverel eliminated both Ausmus and Worre. 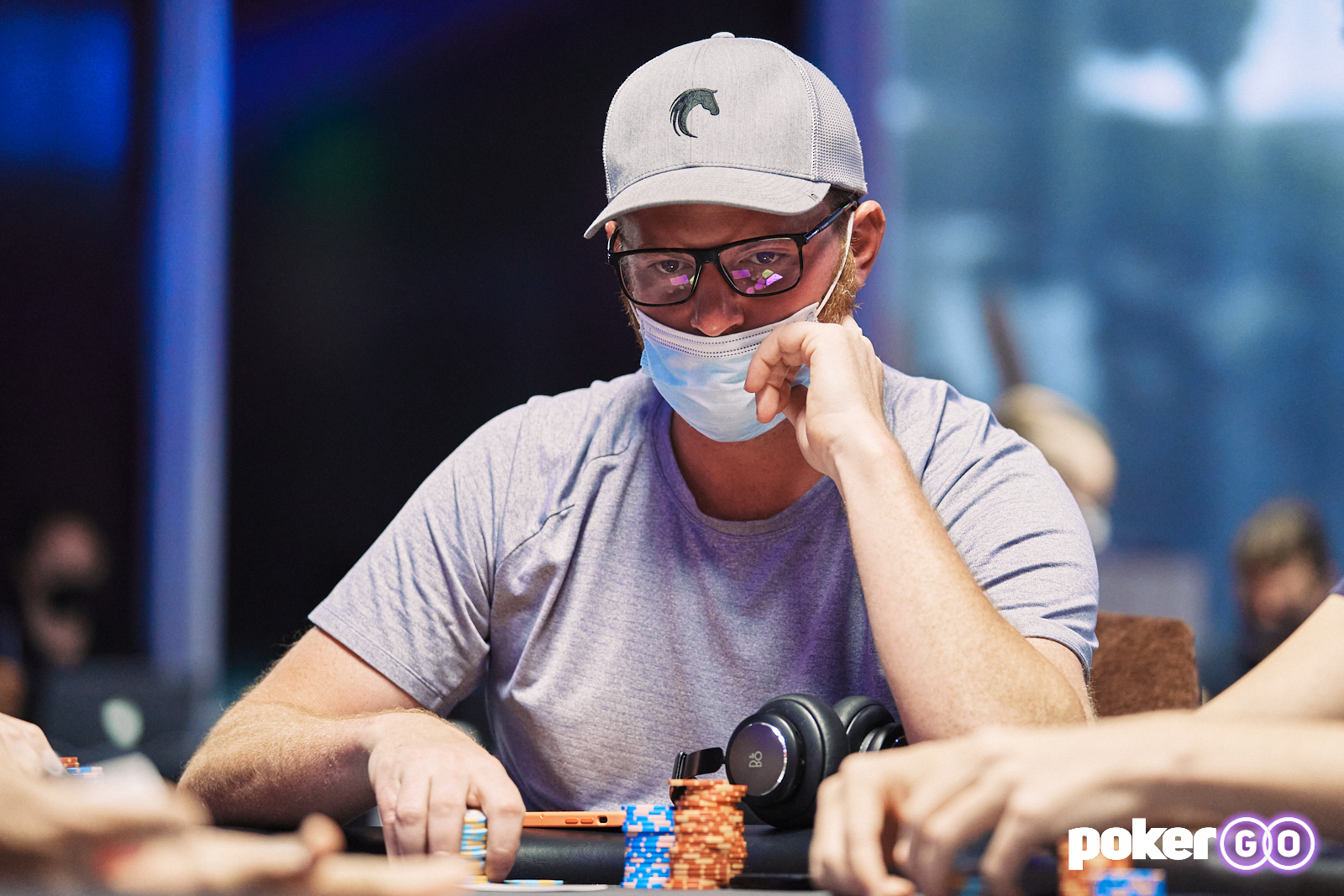 With the cards already tabled, Bill Klein and Nick Petrangelo were all-in, and Eric Worre called. Klein: [Kc9d] Petrangelo: [7s7c] Worre: [AdTh] The board ran out [5s5d3s6s2h]. Klein was eliminated, and Petrangelo tripled up.

Eric Worre raised to 9,500 from the hijack and both Jake Daniels and Erik Seidel called from the blinds. The flop landed [2hTs8c] and action checked to Worre who bet 12,500. Daniels folded, but Seidel called as the turn landed the [Jh]. Seidel checked and Worre bet out 44,000. Seidel check-raised all-in 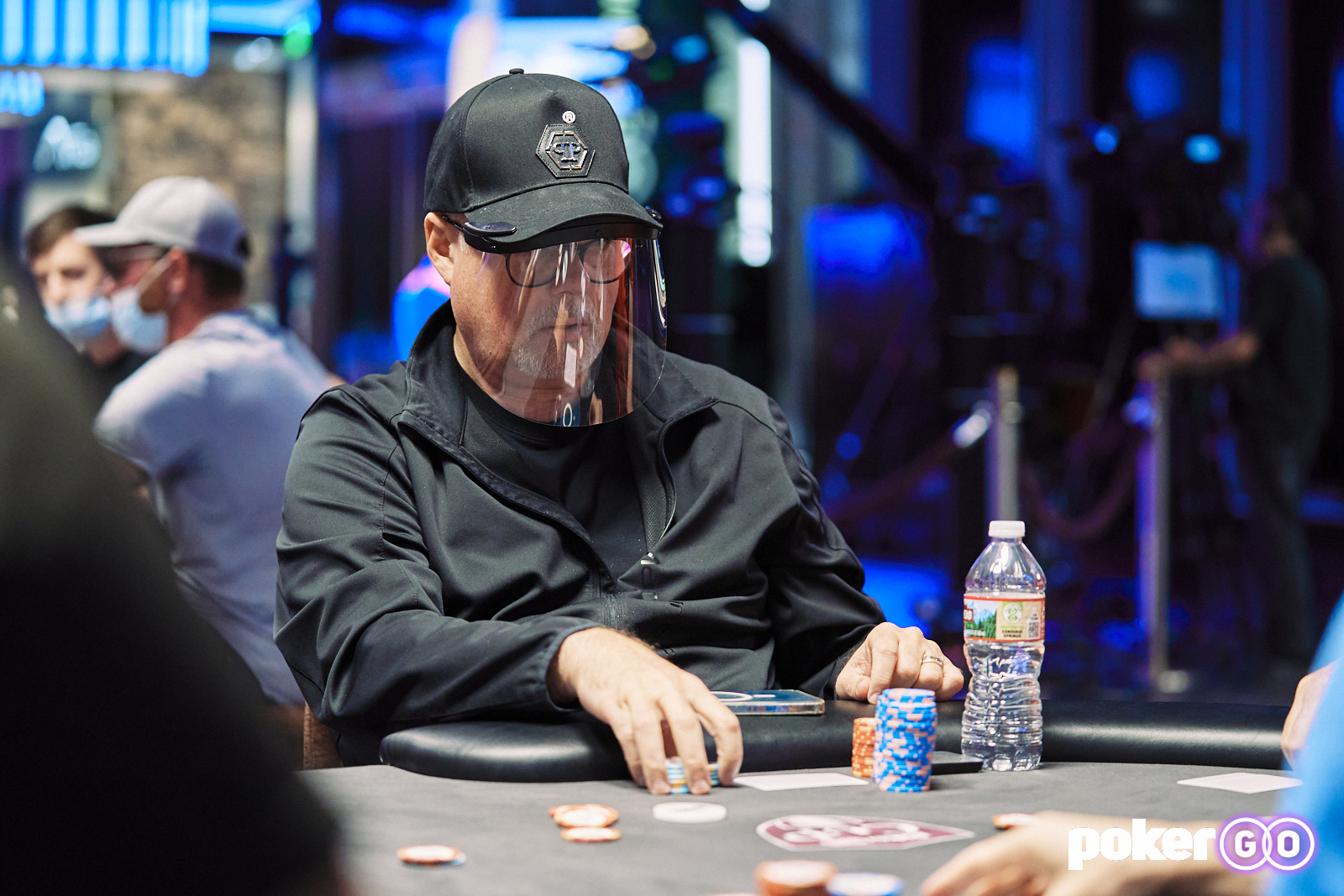 Eric Worre raised to 4,000 from middle position and Jonathan Jaffe called in the cutoff. From the button, Darren Elias three-bet to 15,000. Worre called and Jaffe folded as the flop landed [8s6s8h]. Worre checked and Elias bet 12,000. Worre called before both players checked the [As] on the turn. The 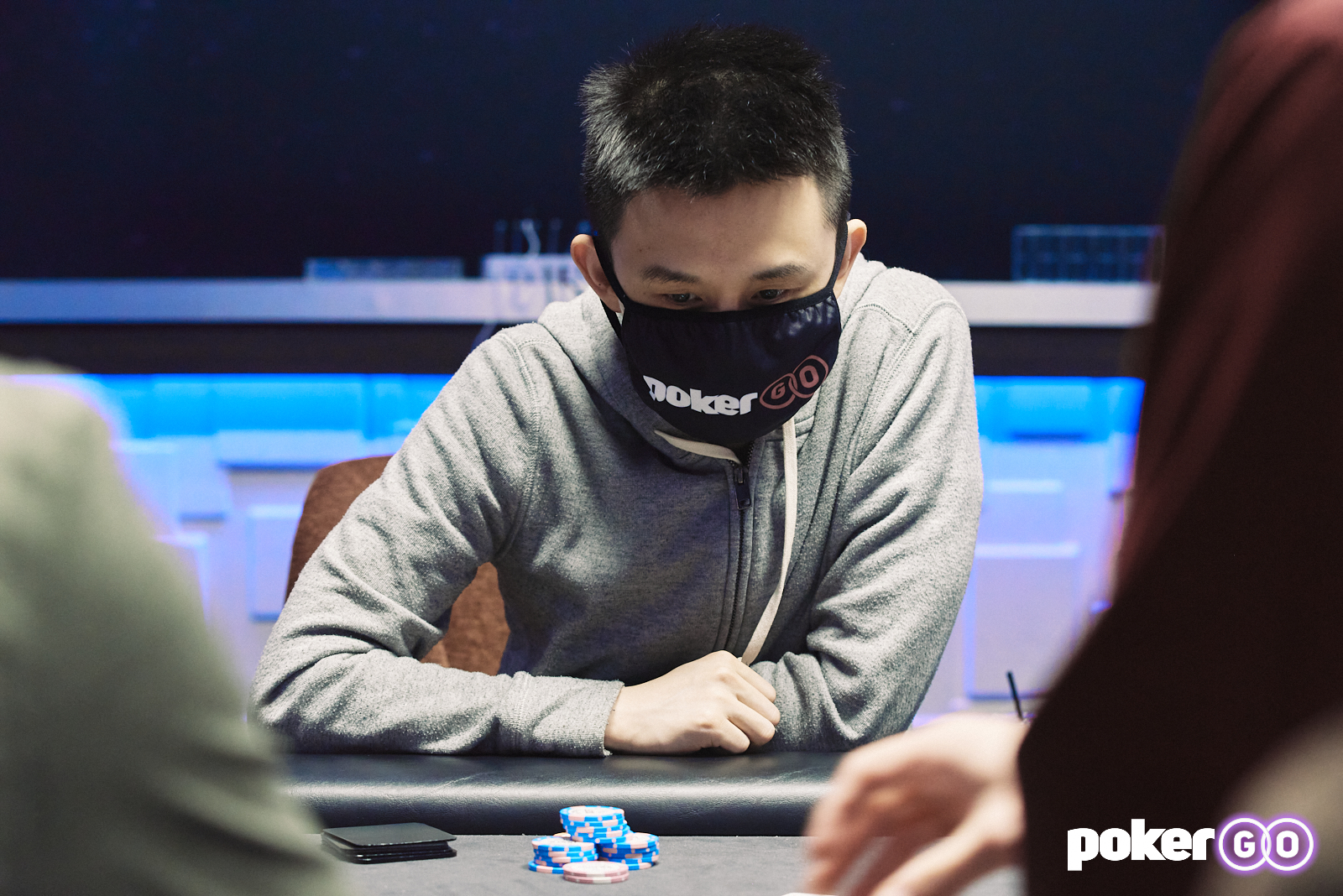 Eric Worre raised to 15,000 in the hijack and Ben Yu moved all-in from the small blind for 128,000. Worre used a time extension and then called holding [AhJc] to be in a race against Yu's [3s3d]. The board ran out [9s8h7d3cQd] and Yu collected the double. 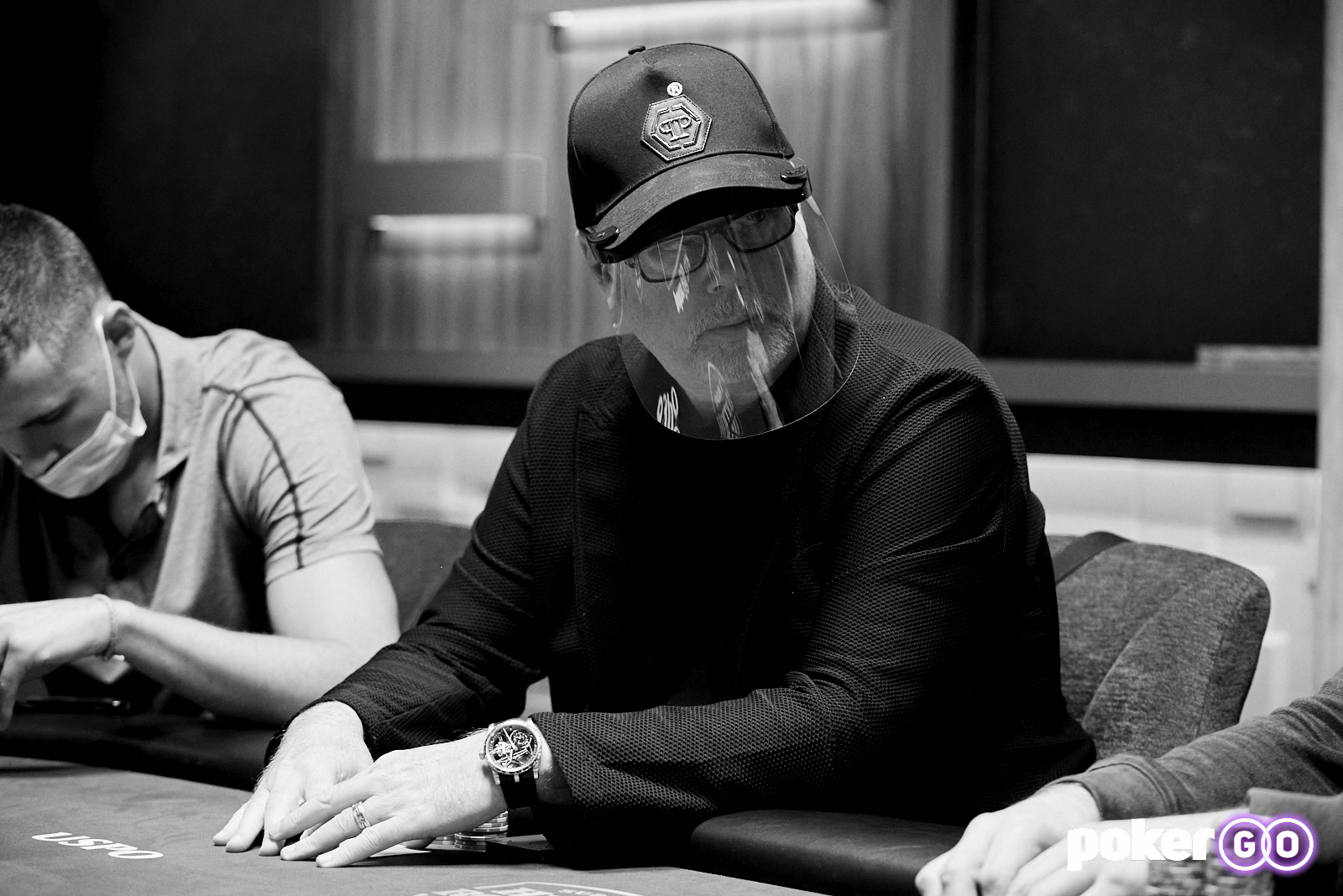 Eric Worre open-shoved his last 26,500 into the middle from early position, and Chance Kornuth called in the cutoff. Worre: [Ks4s] Kornuth: [Ad8h] The board ran out [qh9h8c8s5d], and Kornuth turned trip eights to eliminate Worre. 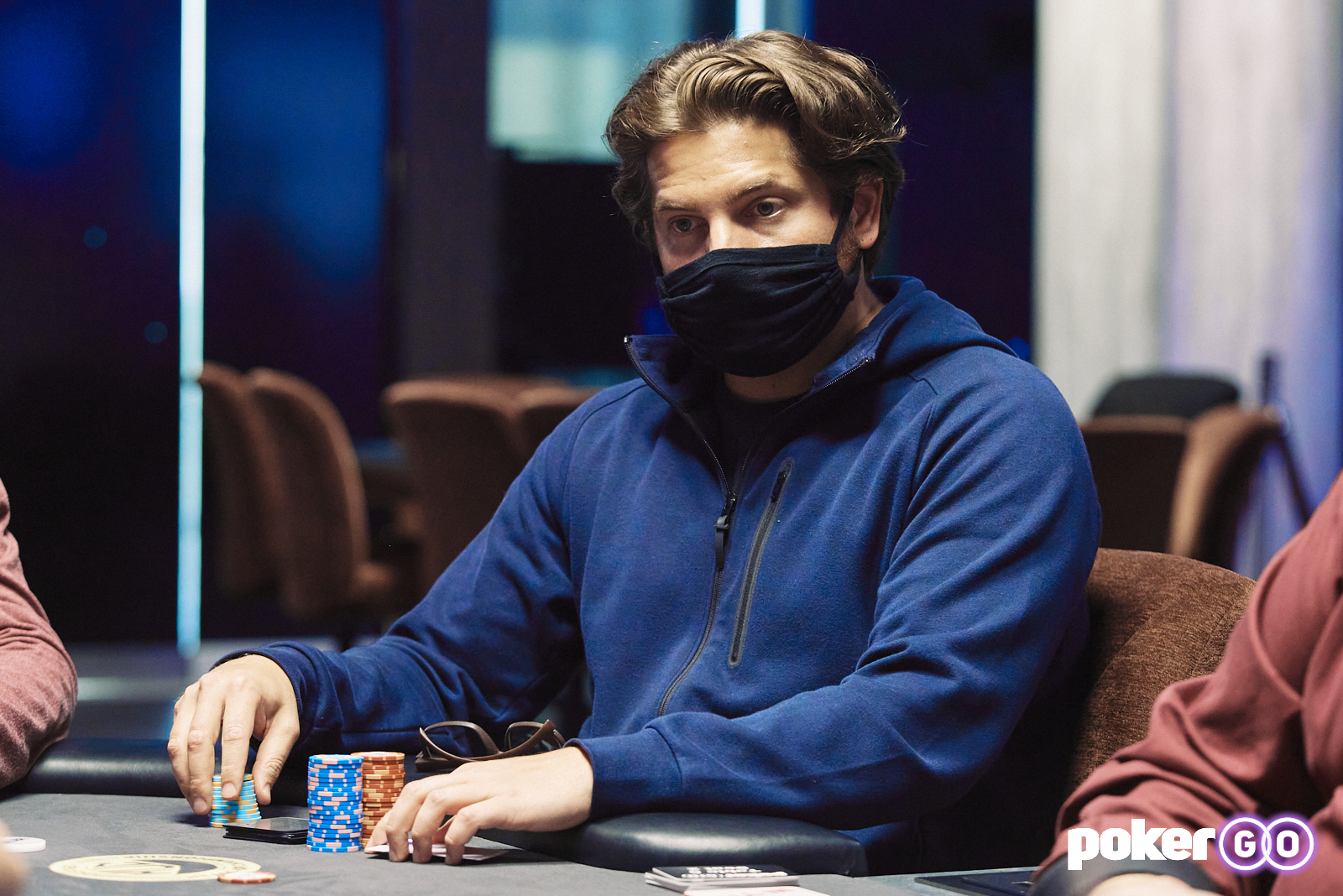 Action folded to Metin Aksoy on the button, and he opened to 9,000. Eric Worre was in the big blind and called. The board ran out [Jh8dQd6d3c], and action checked through on every street. Worre tabled [5s4s] for five high, and Aksoy tabled [KcJc] for a pair of jacks to 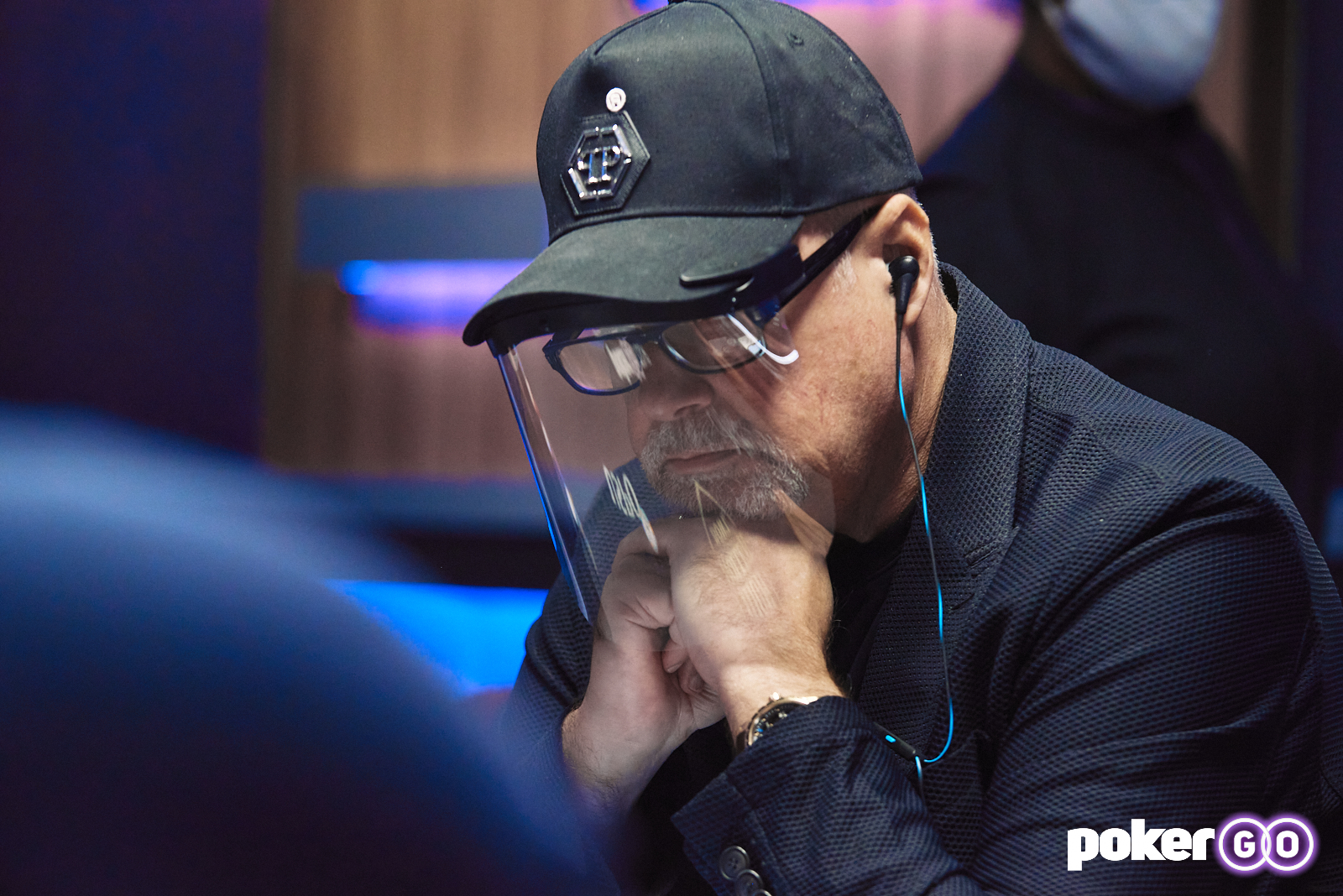 Eric Worre raised to 4,500 from the cutoff and both Stephen Chidwick and Metin Aksoy called from the blinds. The flop landed [9h6dJc], and after Chidwick and Aksoy checked, Worre bet 5,000 and took down the pot.

Nitis Udornpim opened to 6,500 from early position and action folded to Darren Elias in the small blind and he called. Eric Worre was in the big blind, and he called. The flop fell [QhQsJd], and action checked to Udornpim, who continued for 7,500. Elias called, and Worre folded. The