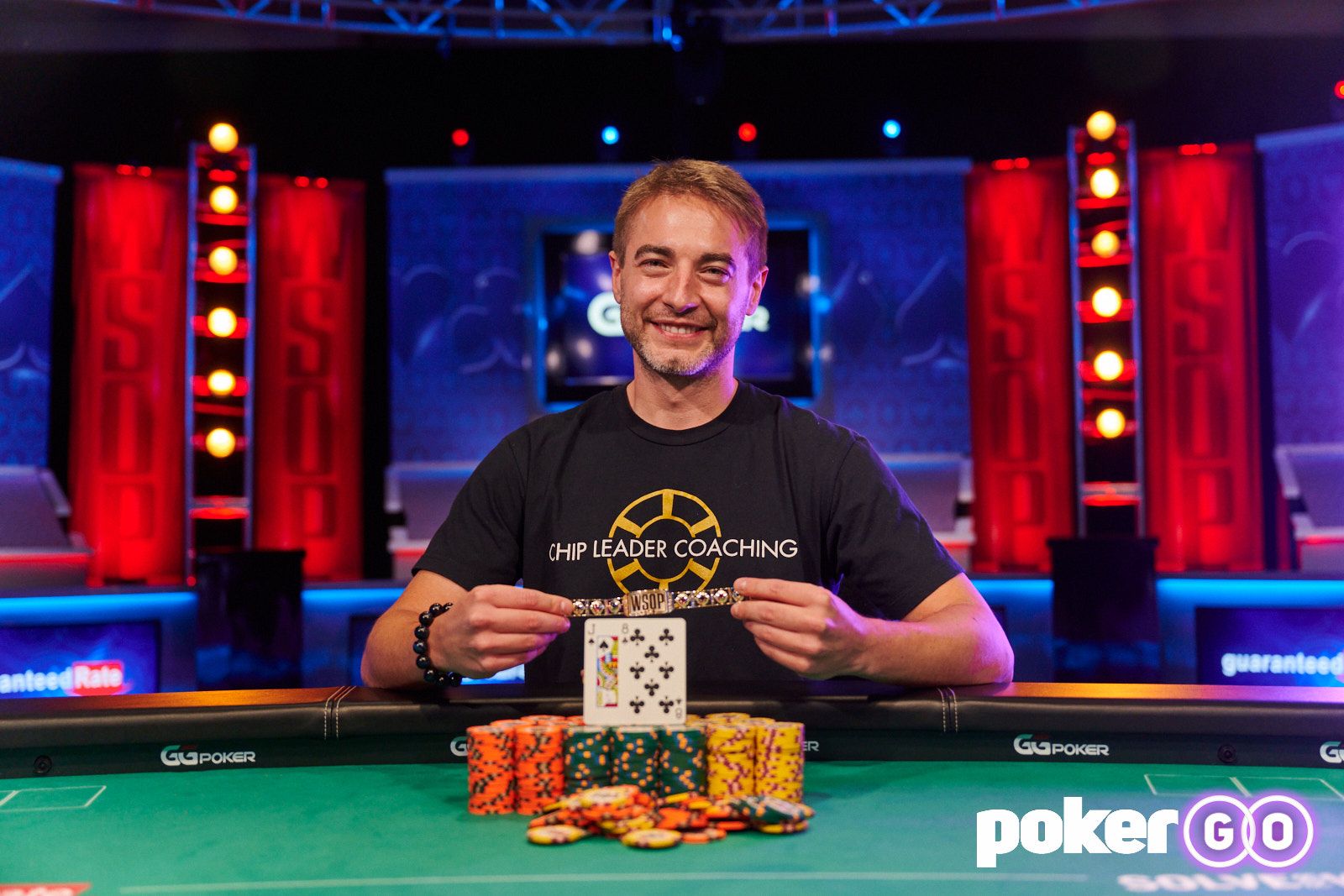 Chance Kornuth celebrated his third WSOP victory last night in Las Vegas as the popular poker pro and coach in the game won the $10,000-entry Short Deck Event #29 for a top prize of $194,670. Kornuth the King Once Again as Chance Wins Third Bracelet Chance Kornuth won his third bracelet last 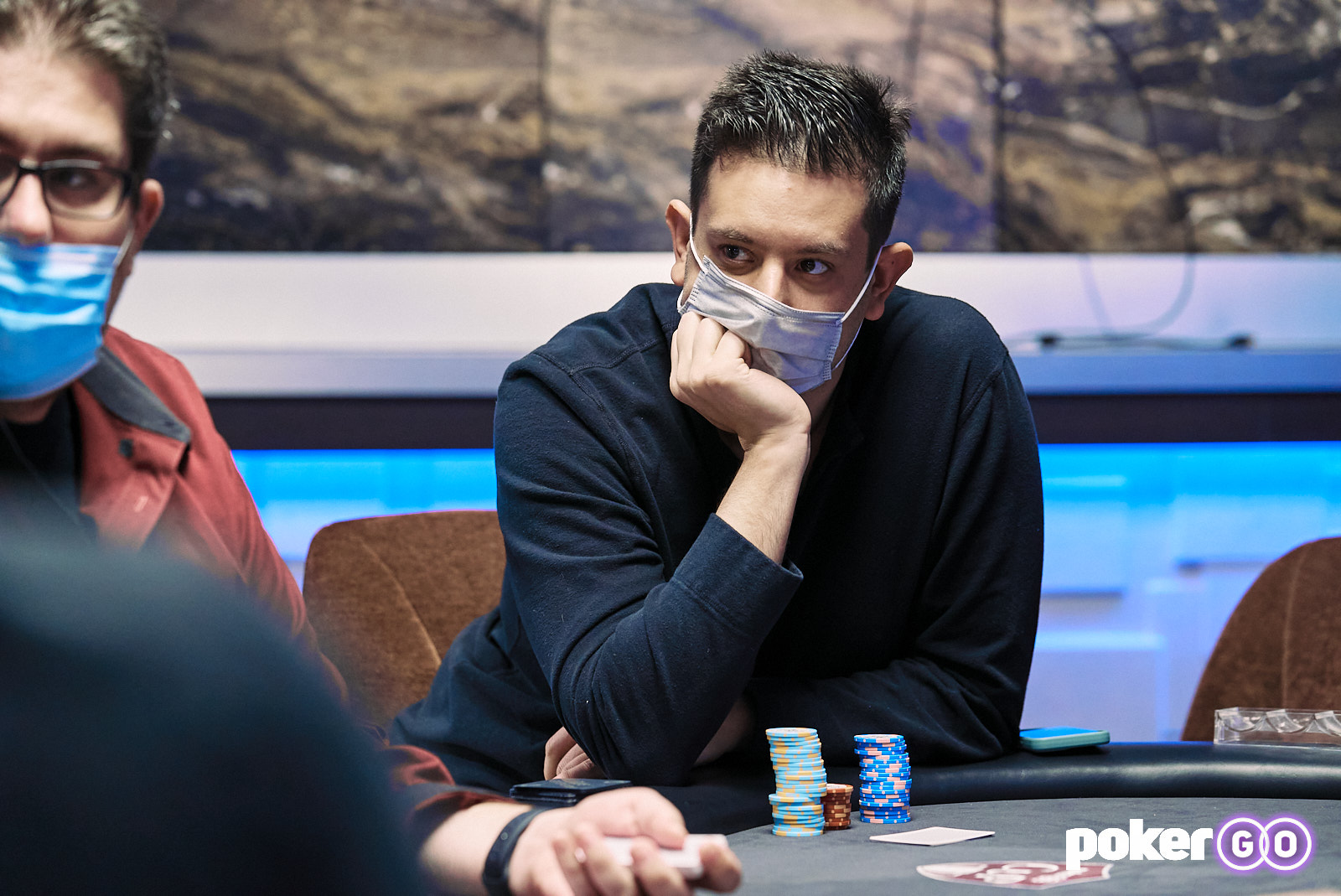 Action folded to Cary Katz in the cutoff, and he raised to 7,000. Dan Shak was on the button and called. Jared Bleznick was in the big blind and called. The board ran out [Qd3c5hAs3s], and action checked through on every street. Bleznick tabled [AdJhJs2d] for aces and threes with

Dan Shak was all-in for his last 20,500, and Sam Soverel called with the cards already tabled. Shak: [6c5c] Soverel: [9c9s] The board ran out [Qc5d3dKdKh], and Soverel's nines held to eliminate Shak.

Dan Shak raised to 4,500 in middle position and Chad Eveslage called from the big blind. The [6hJh5sQc2d] board checked to the river where Eveslage bet 3,000 and Shak folded.

After Rodger Johnson opened with a raise on the button, Dan Shak moved all in from the small blind for 233,000. Alex Foxen called from the big blind, and then Johnson folded. Foxen had the [AsAh] and Shak was all in with the [8h7h]. The flop, turn, and river ran out 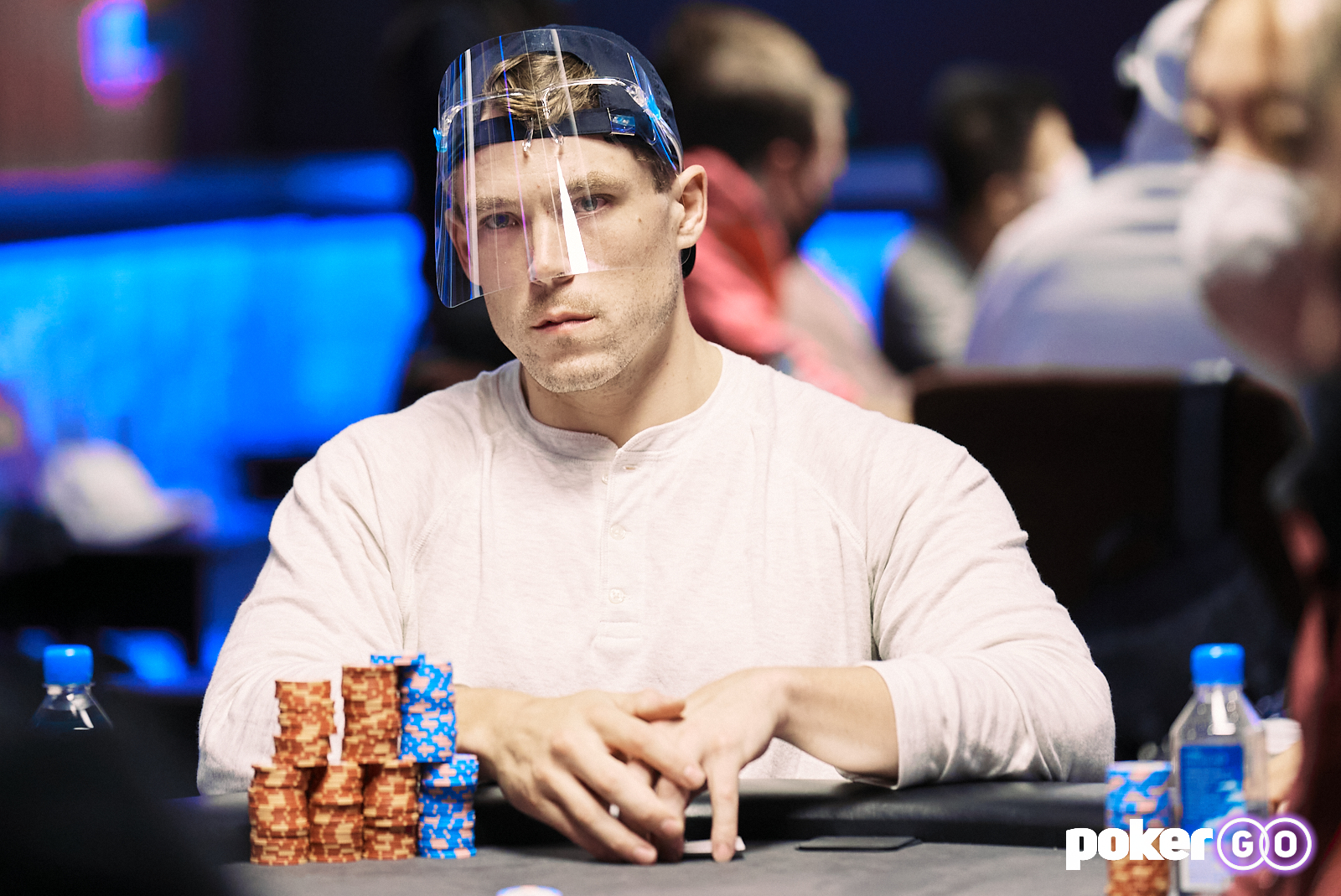 Alex Foxen opened with a raise to 20,000 from under the gun, Metin Aksoy called from the hijack seat, Dan Smith called on the button, and Dan Shak called from the big blind. The flop was [Qc8d4d] and action checked over to Smith. He bet 20,000, Shak folded, Foxen called, 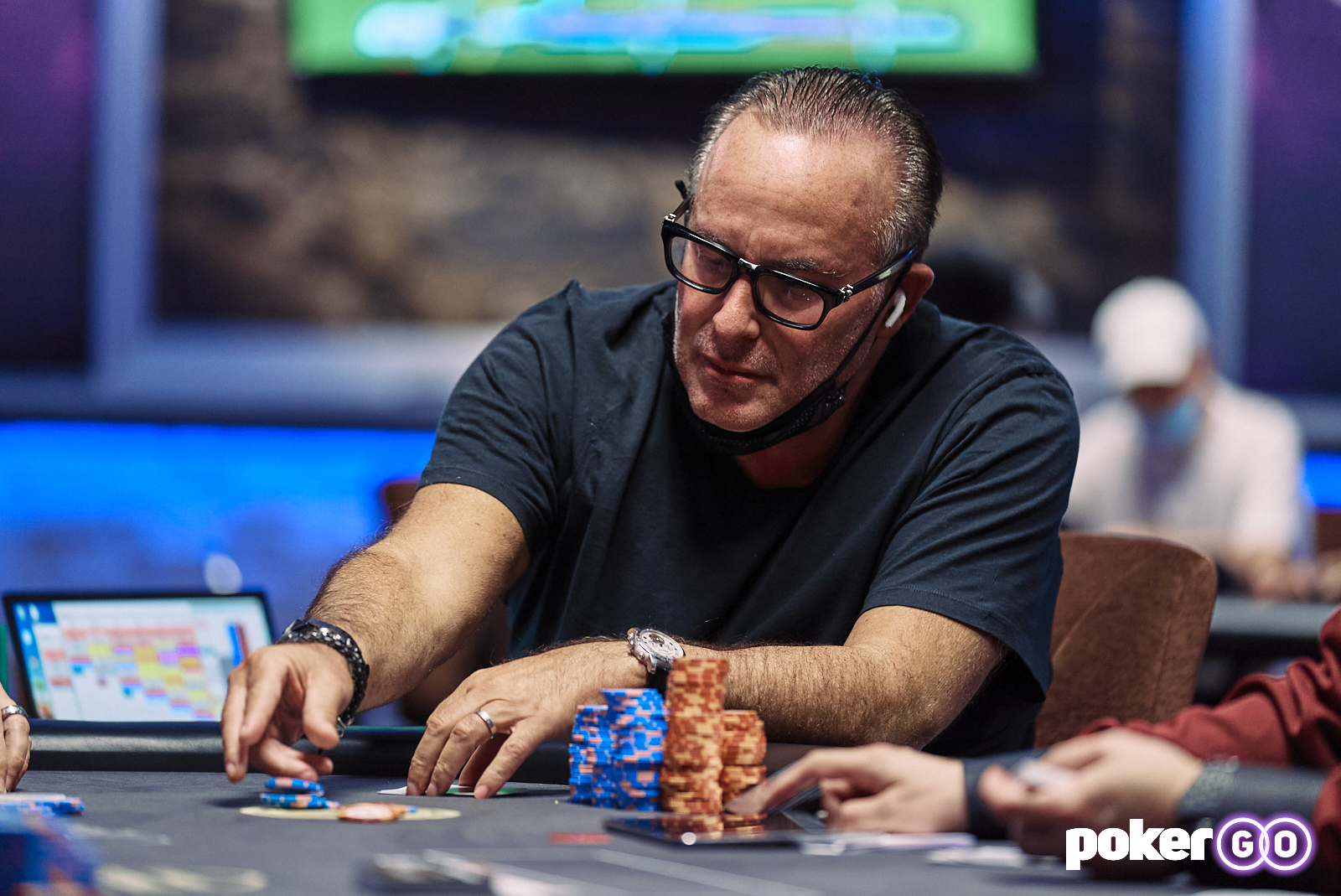 Pot Limit Omaha Dan Shak opened to 42,000 with roughly 10,000 behind. Action folded to Stephen Chidwick in the small blind, and he called. The flop fell [8h4h2h], and action checked through. The dealer burned and turned the [5d] Chidwick bet 15,000, and Shak called. Shak: [Jc6d3c3d] Chidwick: [AsKc7h6c] Both players had turned

2-7 Triple Draw Jeremy Ausmus opened to 30,000 from under the gun, and action folded to Sam Soverel in the cutoff, and he called with 9,000 behind. Dan Shak was in the big blind and called. On the first draw, Everyone drew two. Action checked to Soverel, and he moved all-in 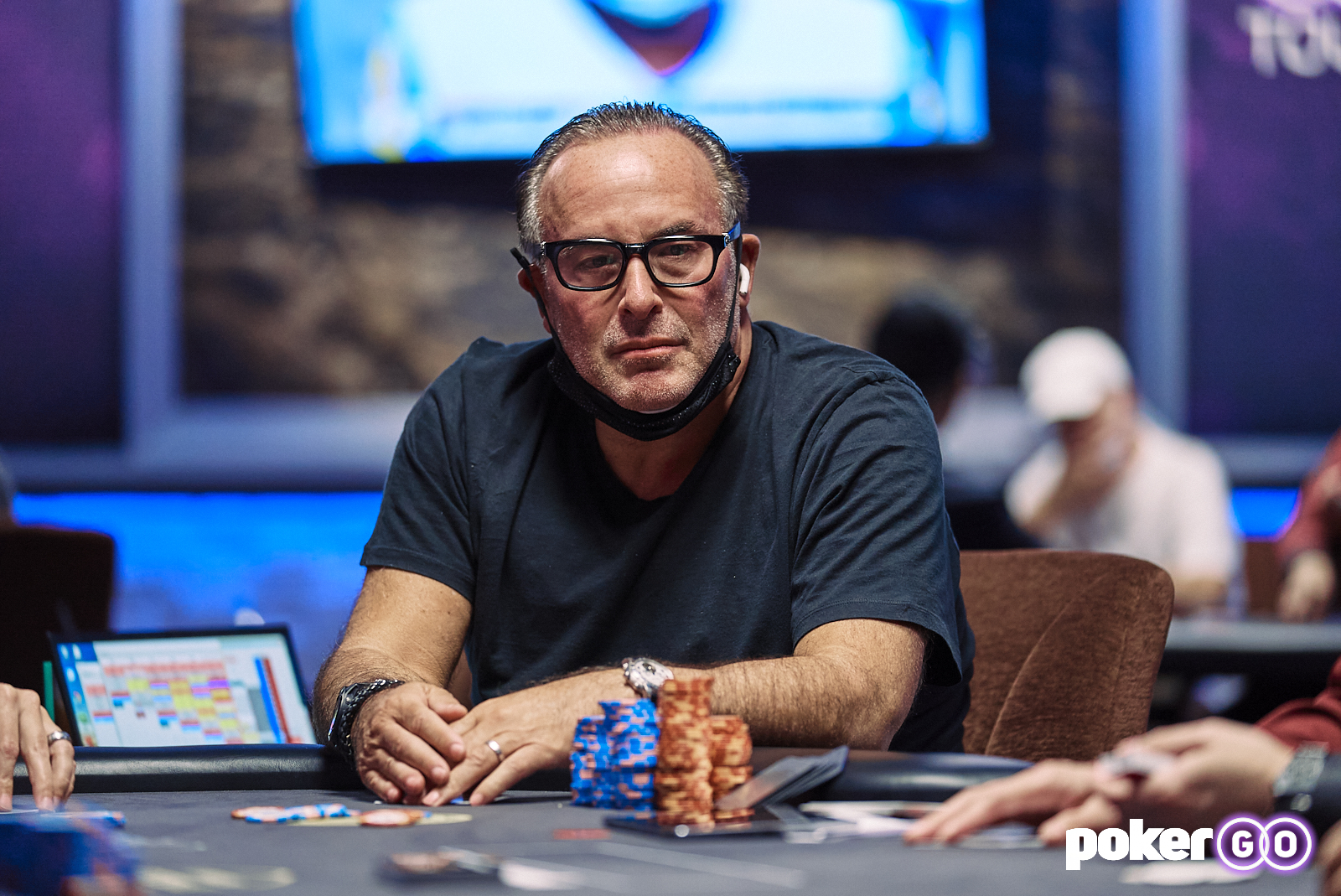 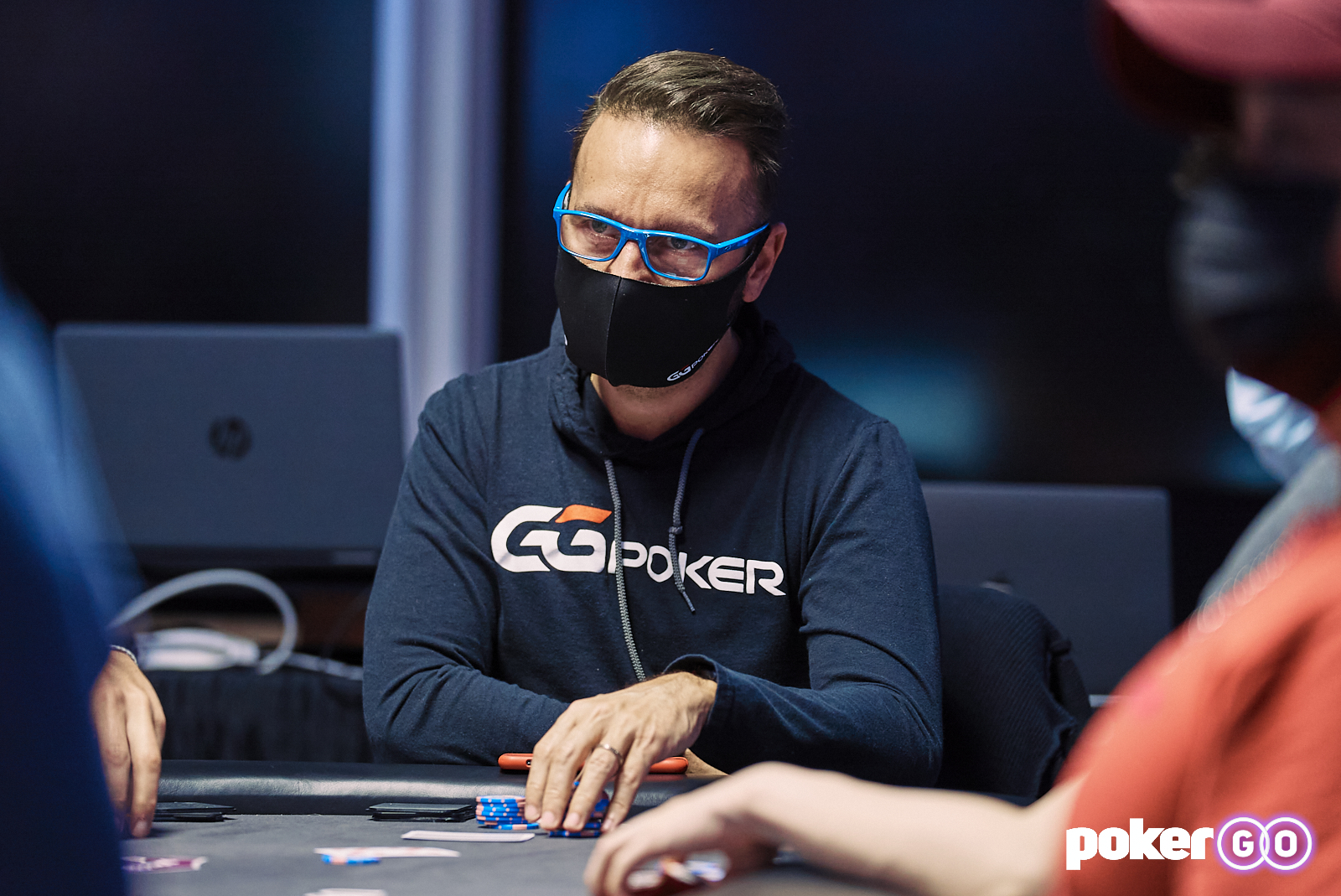 Pot-Limit Omaha Daniel Negreanu limped in from under the gun and both Dan Shak and Sean Perry came along from the blinds. The flop landed [Jd2d7h] and Negreanu bet 16,000 as only Shak called. The turn fell the [3c] and Shak checked. Negreanu bet the pot of 64,000 and Shak raised. Negreanu called