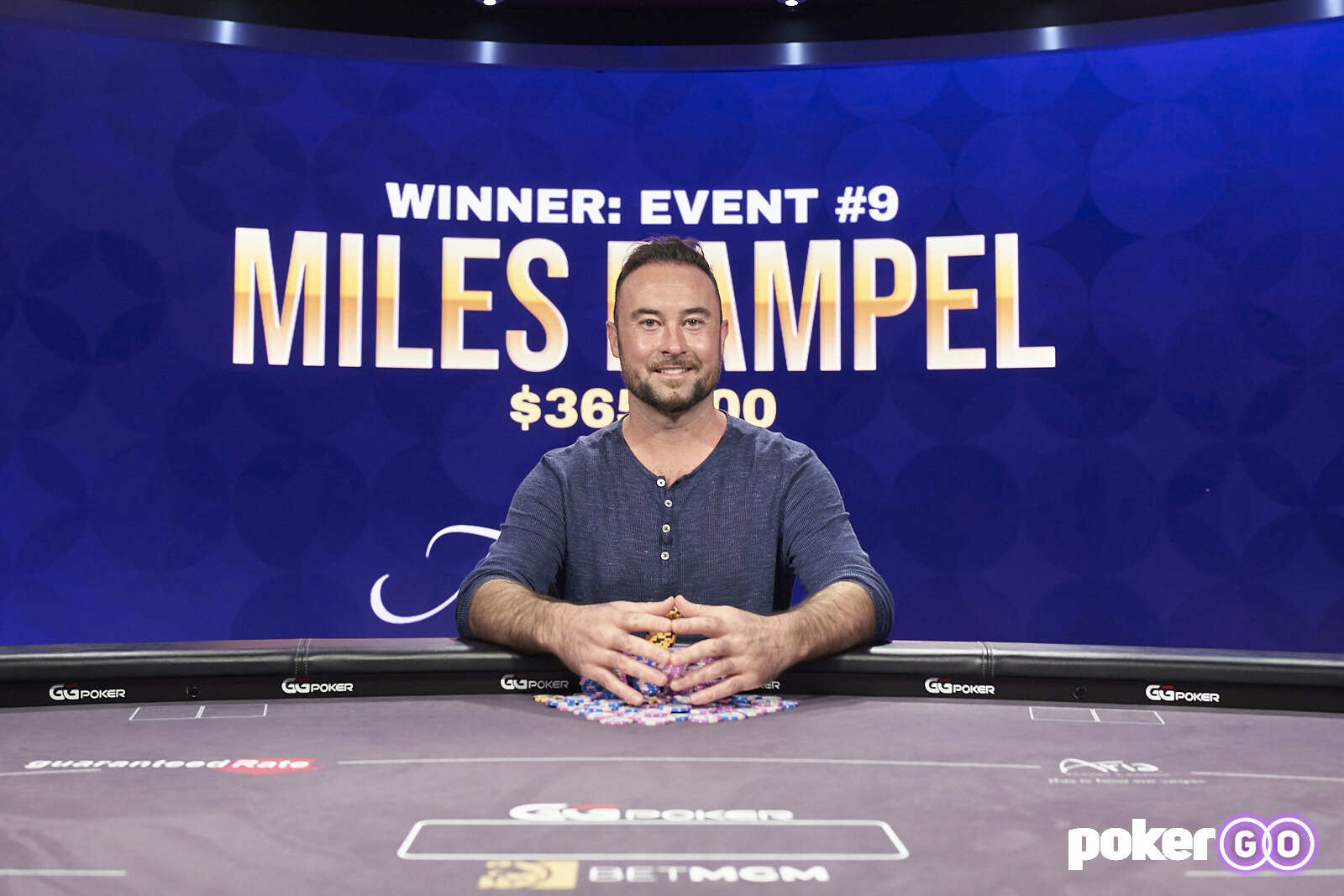 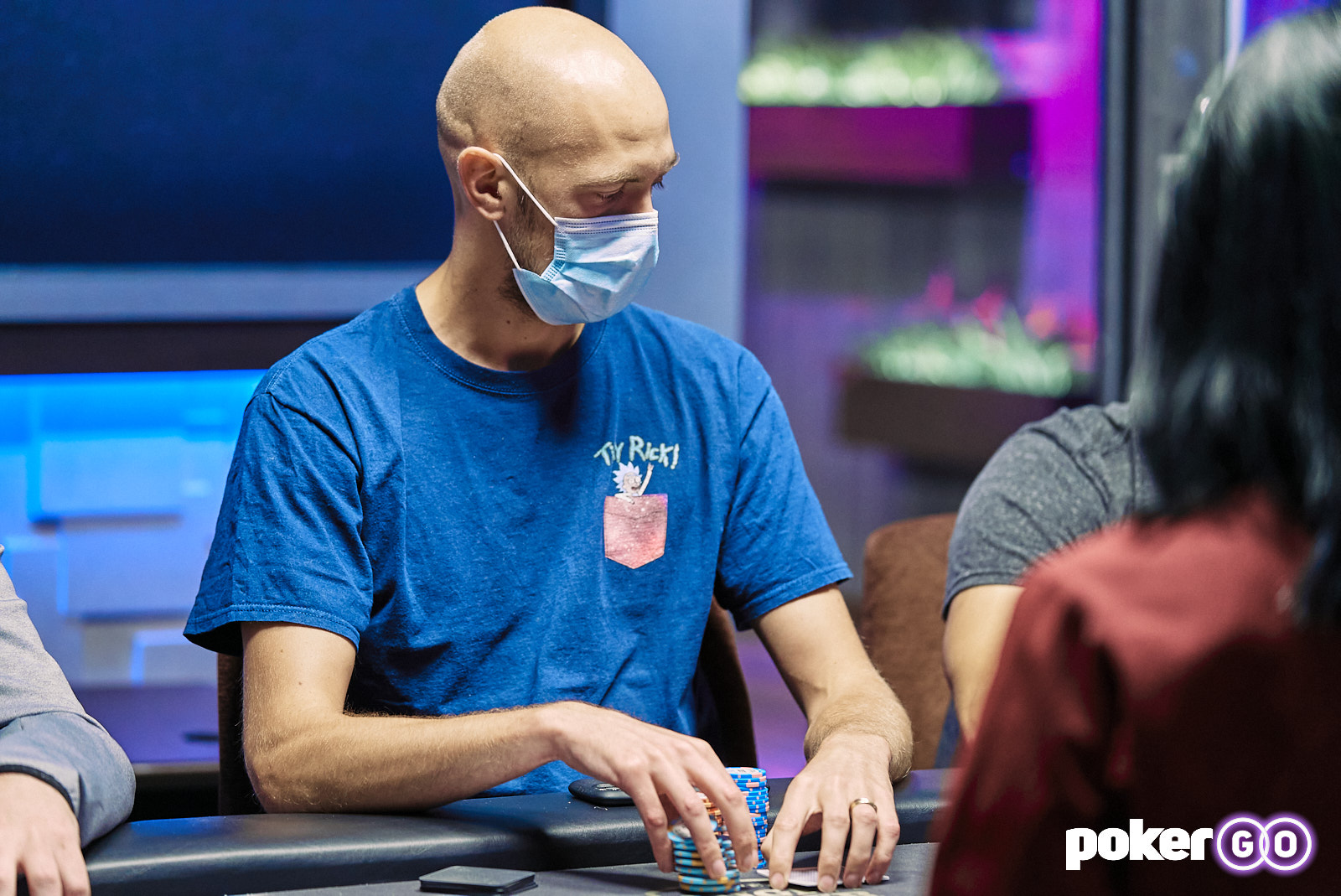 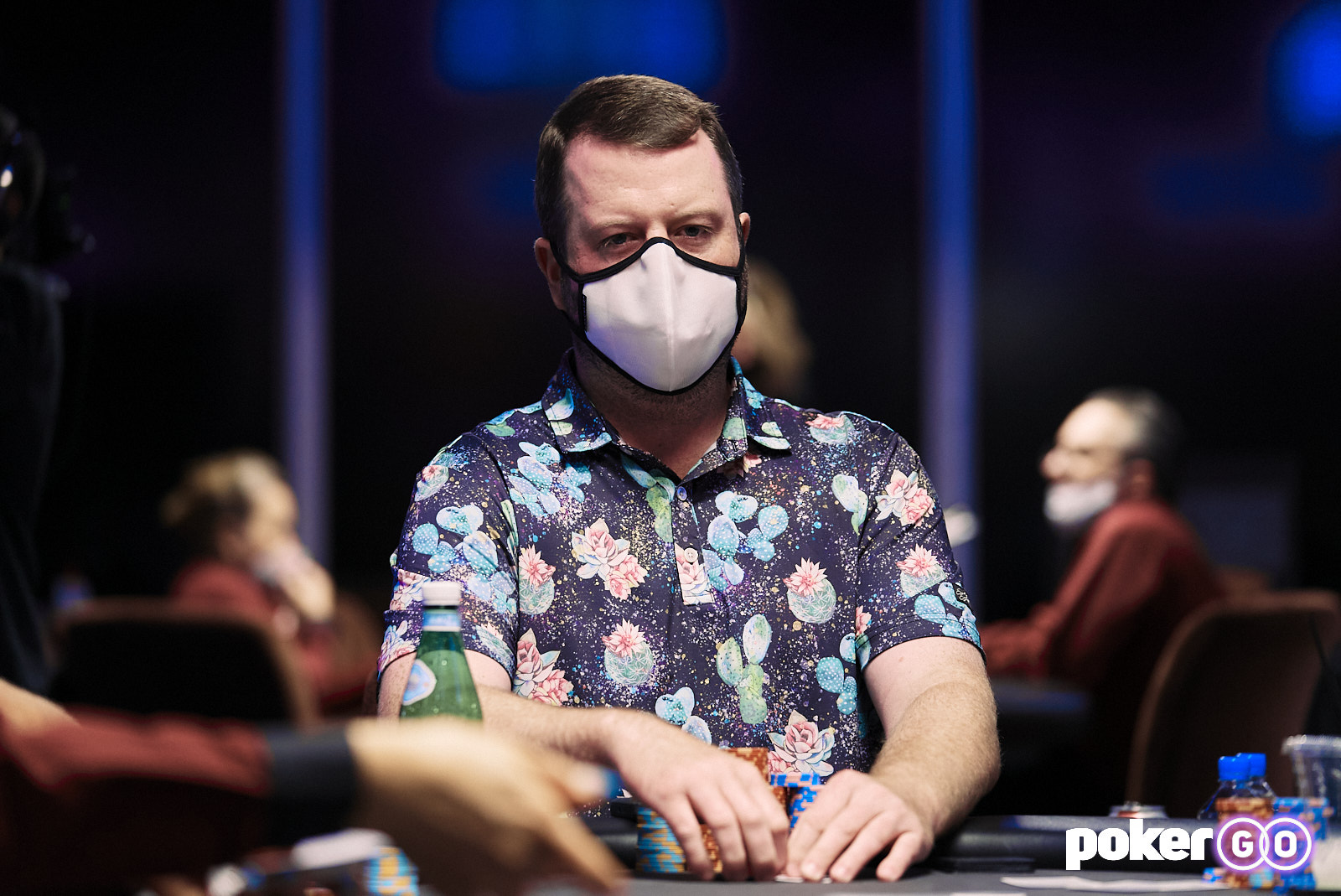 With the cards already tabled, Jake Daniels was all-in for approximately 350,000, and Lou Garza called. Daniels: [AhAcKc6c] Garza: [Qc7cJh8h] The board ran out [JcQh8s9h6h], and Garza rivered a flush to eliminate Daniels in seventh place for $43,000 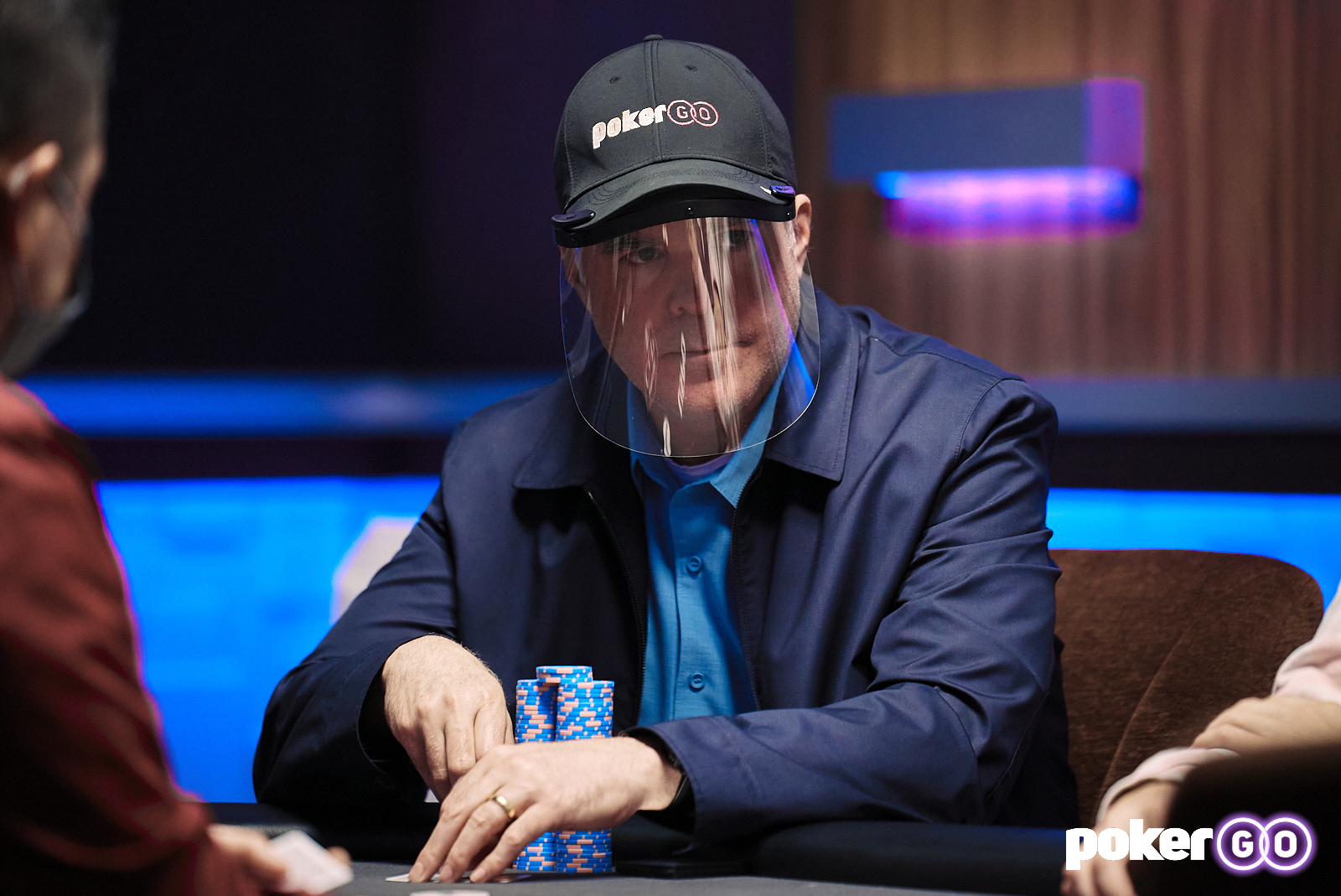 Hand recalled to PokerGO News by the floor In over a one million chip pot Cary Katz was all-in on the turn holding top two pair, with the nut spade draw against Lou Garza, who held the nut diamonds, a straight flush draw, and a wrap. The river completed Garza's straight, 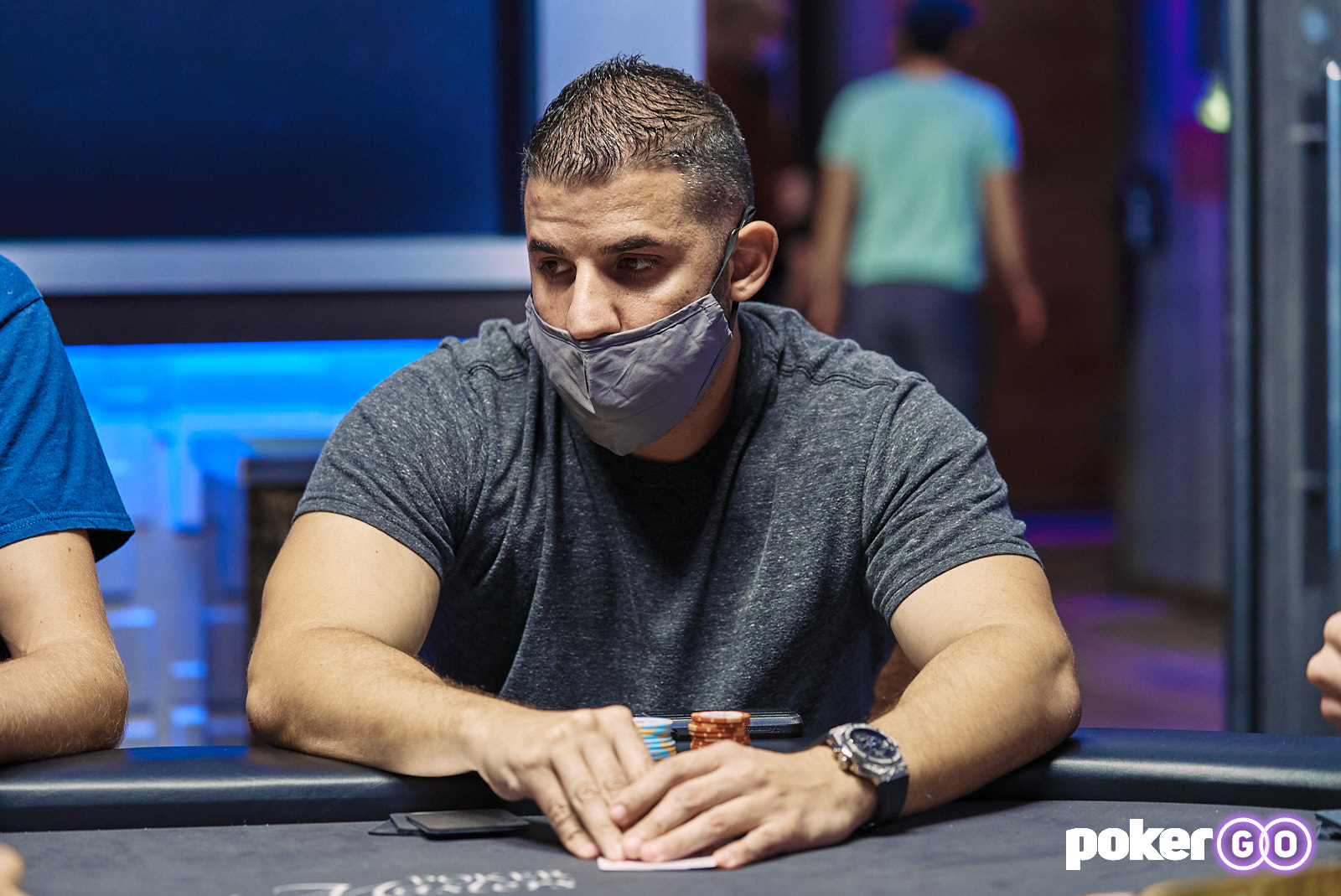 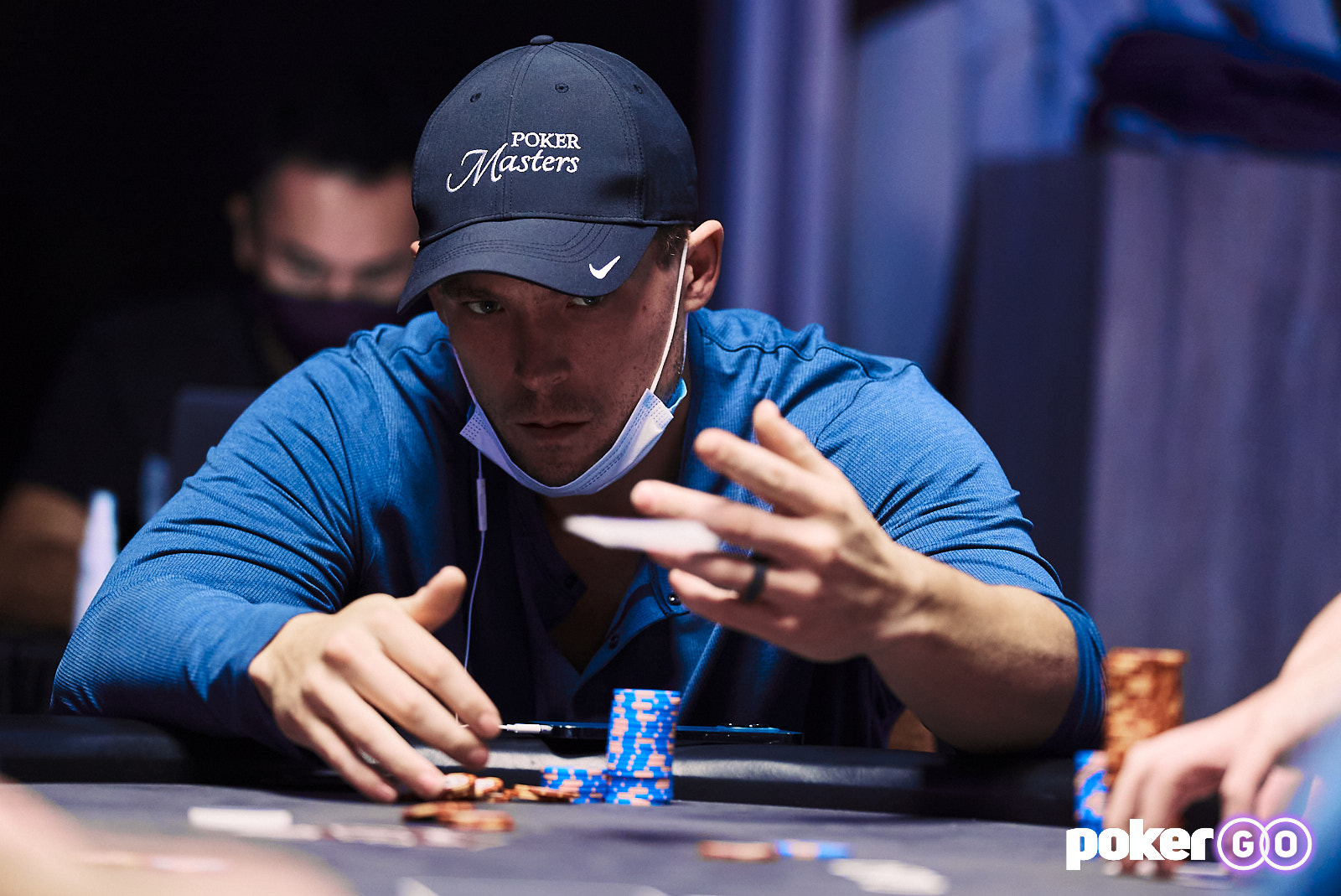 Alex Foxen raised to 25,000 from under the gun and Ap Louis Garza called on the button. The flop landed [5sJd5h] and Foxen checked to Garza who bet 25,000. Foxen called, and when the turn landed the [2h], he checked again. Garza bet 25,000, and Foxen used a time extension before moving 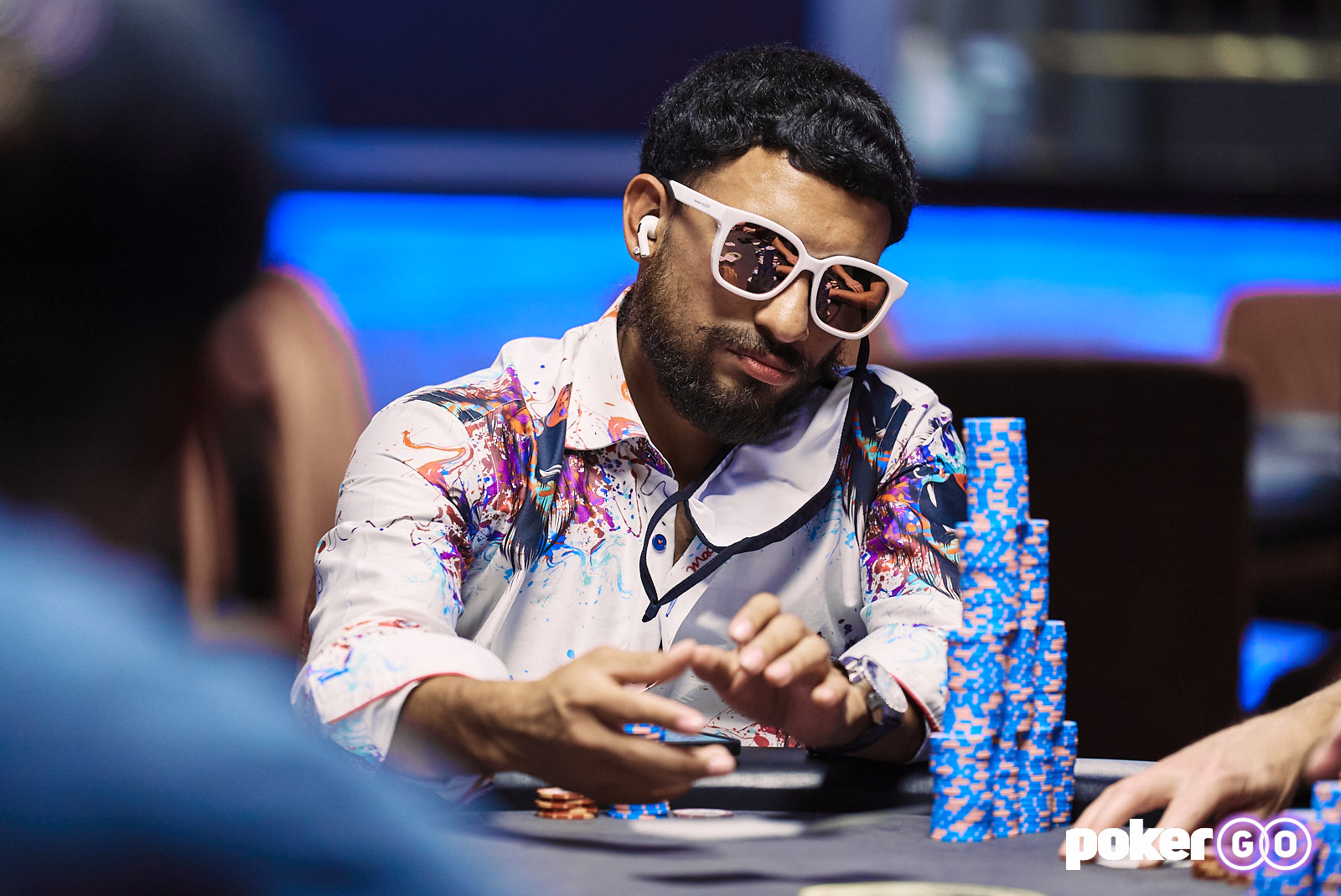 Miles Rampel limped in, as did Frank Crivello, before Ap Louis Garza raised to 50,000 on the button. Only Rampel called, and the flop landed [6s4hAd]. Rampel checked, Garza bet 50,000, and Rampel folded. 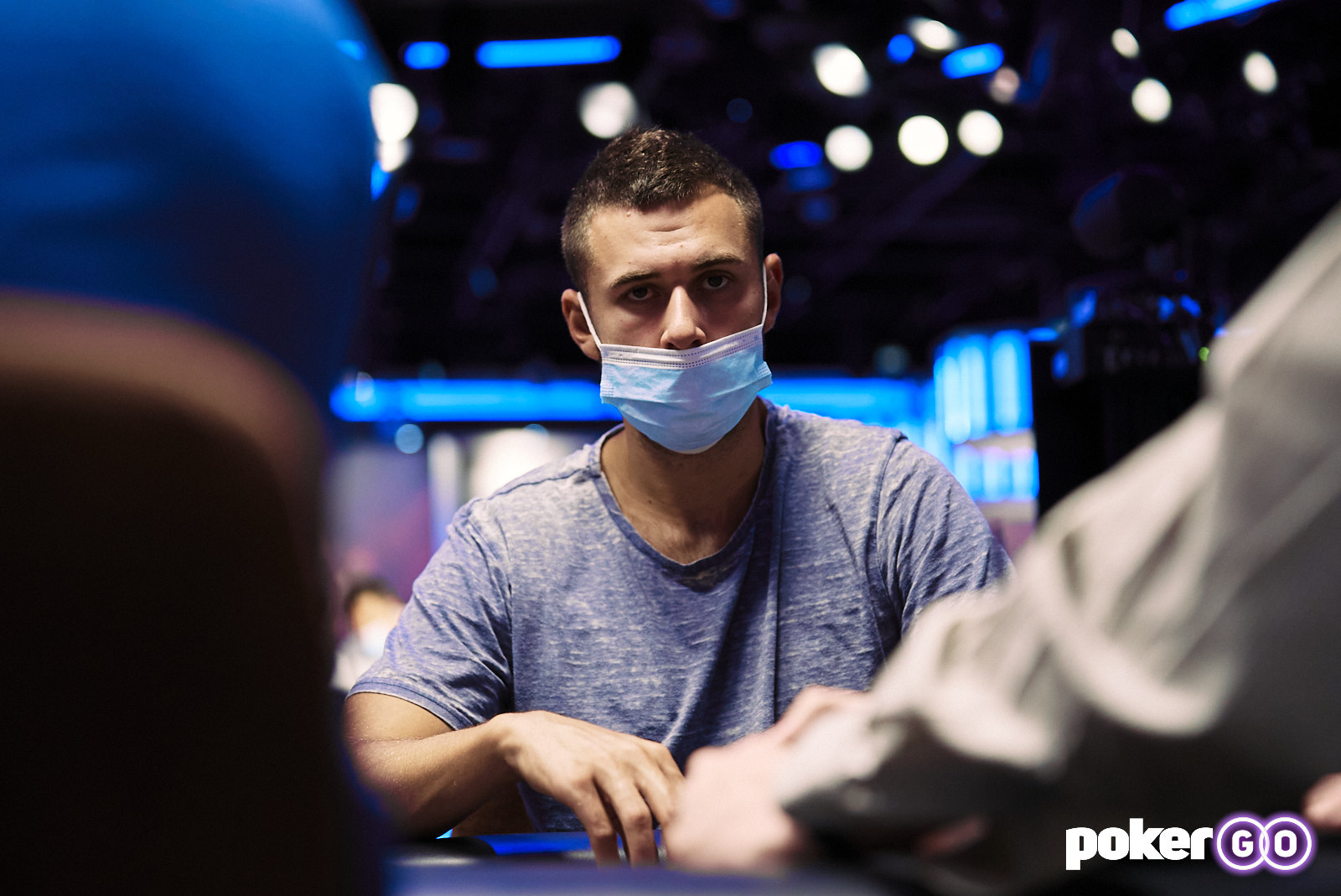 Action folded to Erik Seidel on the button, and he limped. Joshua Ladines was in the small blind and completed. Fresh off his third-place finish in Event #8, Ap Louis Garza was in the big blind, and he raised the pot to 16,000. Seidel folded, and Ladines called. The flop