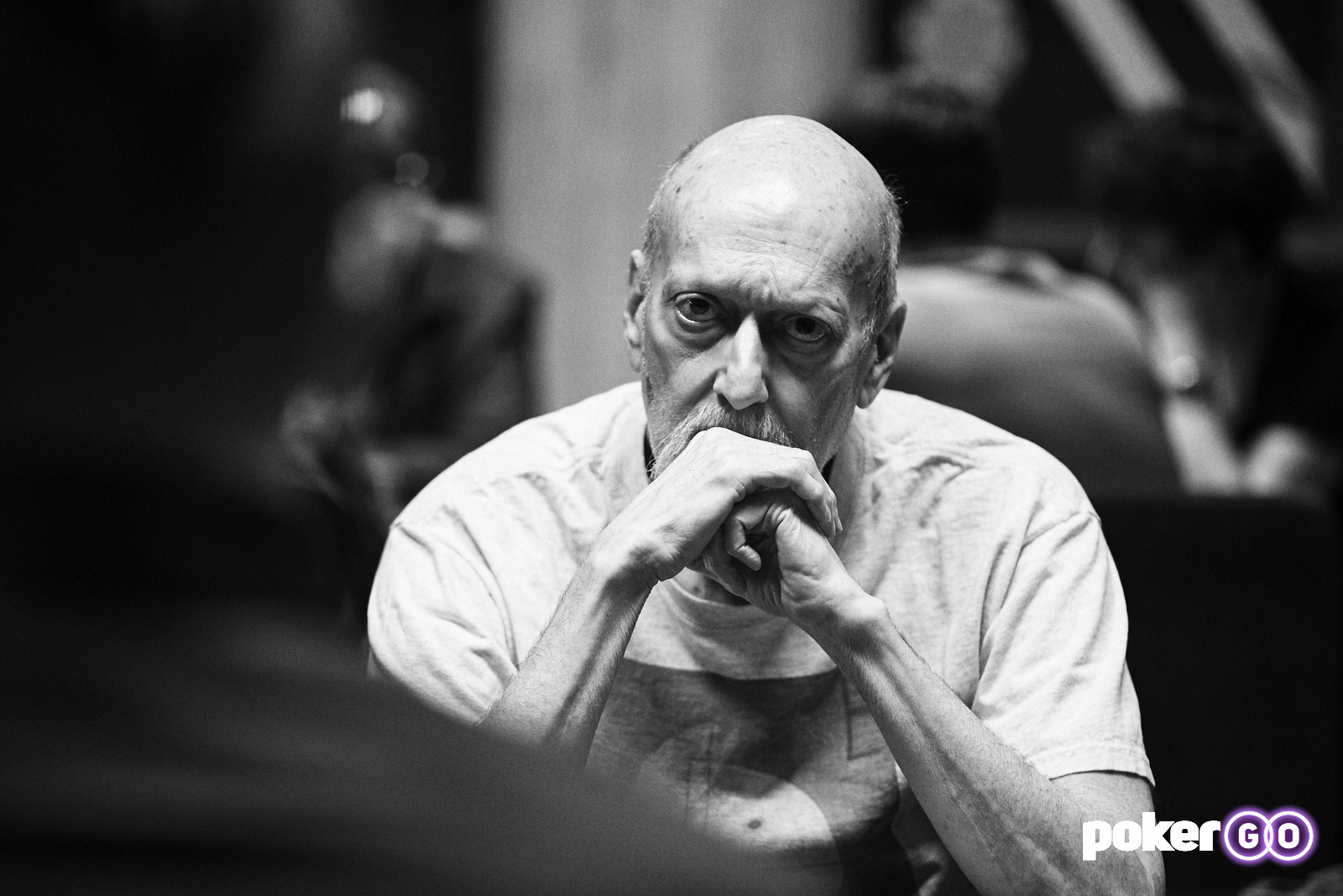 With a flop reading [JsTs4c], Anthony Zinno and Steve Zolotow were all in, and Jim Collopy had called. Zinno: [Kd4dTc2h] Zolotow: [AhQhKc9h] Collopy: [AdJd5s3d] The board ran out [8d] on the turn, and when the [7c] completed the board on the river, Zolotow made a straight to eliminate Zinno while also doubling through Collopy.

Anthony Zinno raised to 8,500 from under the gun and Jim Collopy reraised pot to 31,500 from the button. Zinno called, and after the flop landed [3sTdTs], he checked. Collopy pushed out a stack of chips amounting to 75,000 and Collopy folded. 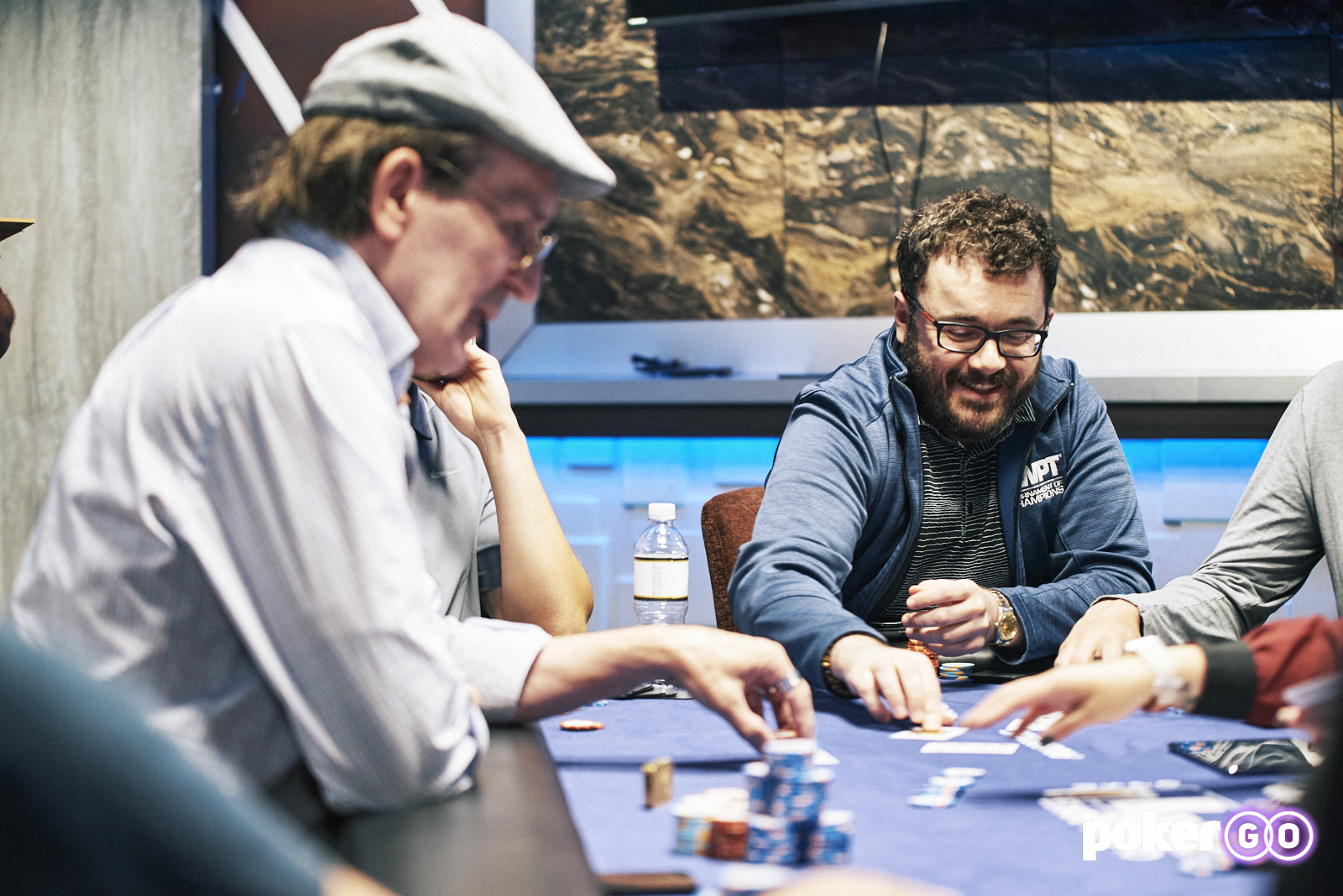 Anthony Zinno raised from under the gun to 6,000 and both Randy Kaas and Sean Winter called in the blinds. The flop landed [Qc8sTd] and Zinno continued for 15,000. Kaas called and Winter folded as the turn fell the [2h] and both players checked. The river was the [Jc], and Kaas bet 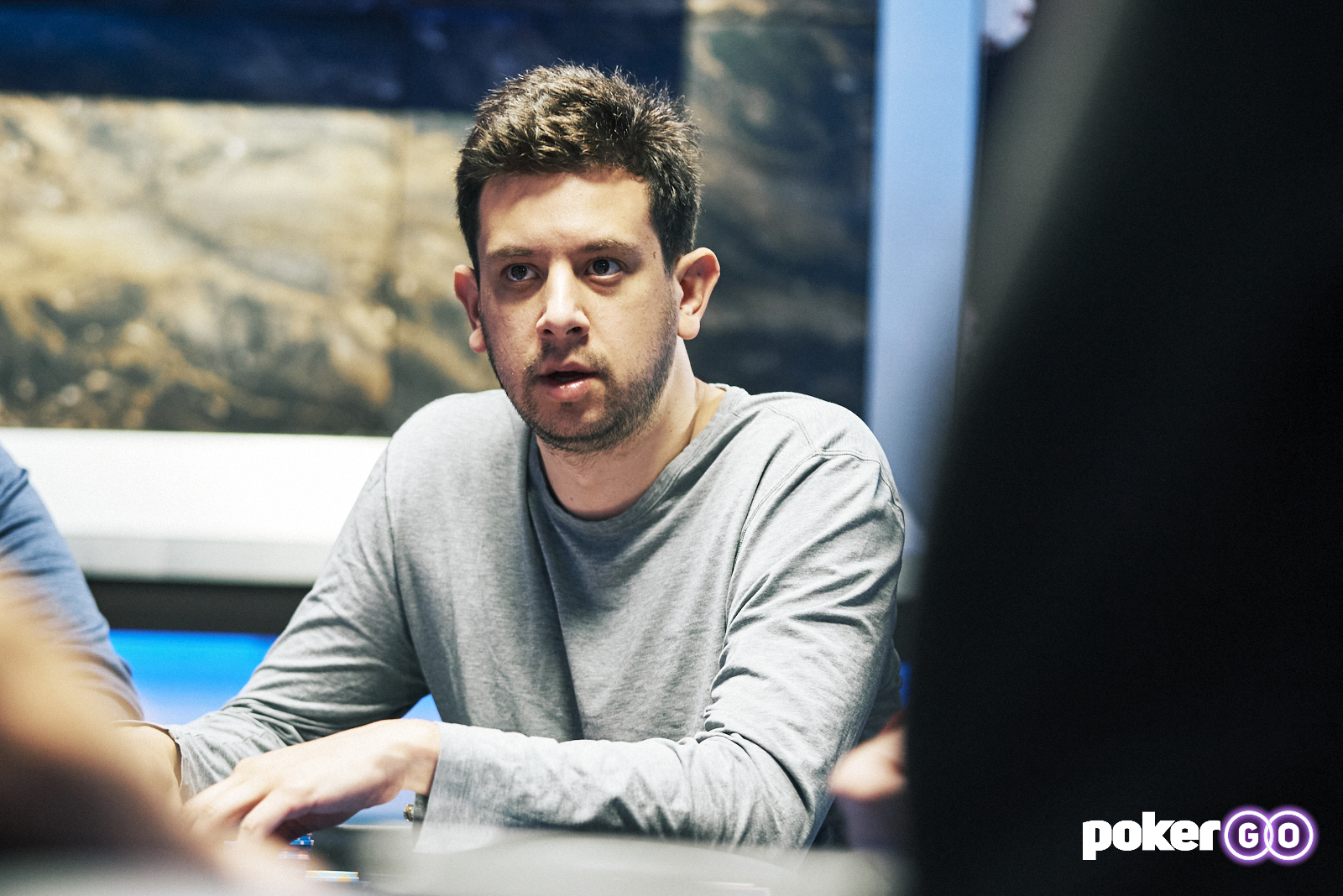 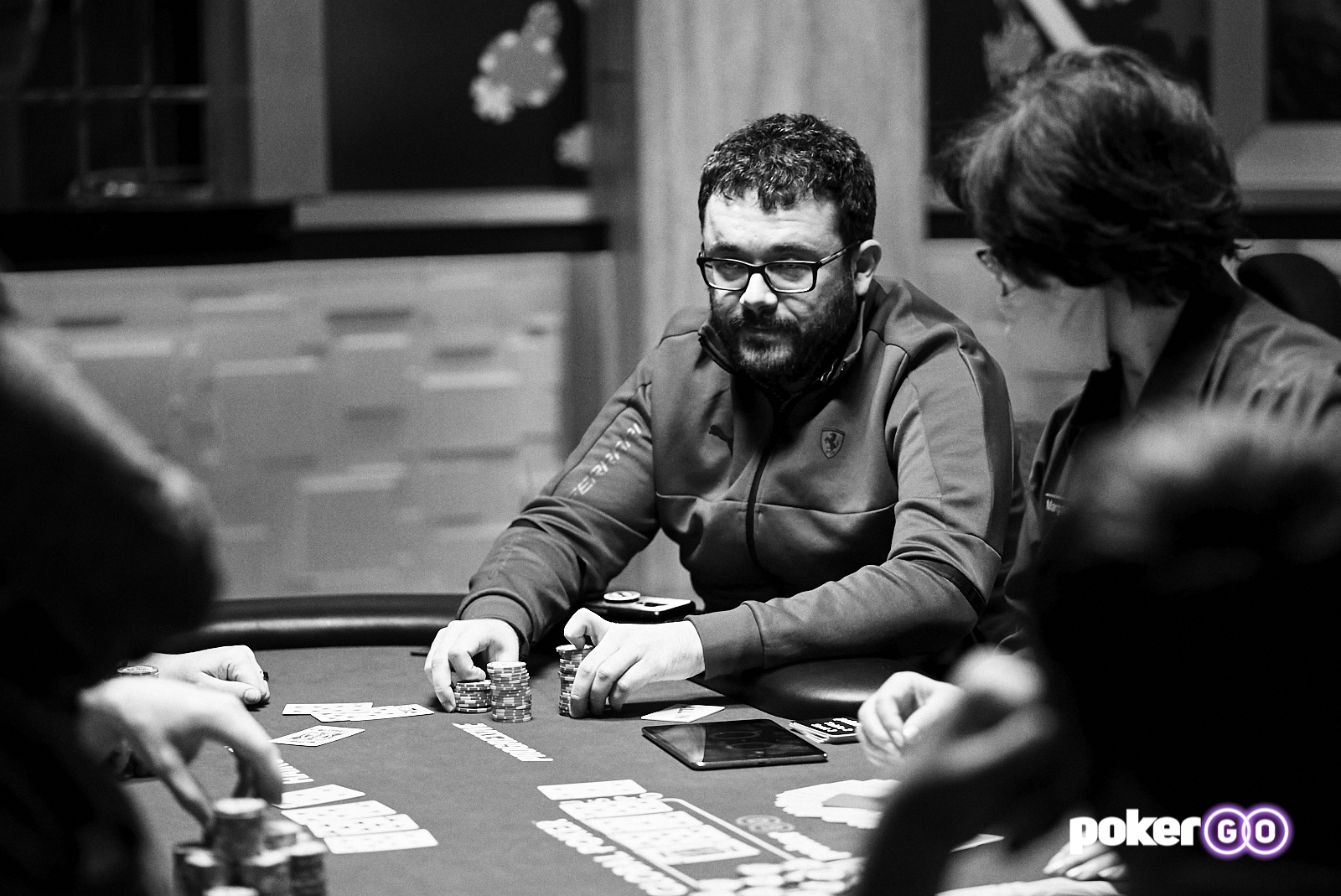 No-Limit Hold'em Anthony Zinno moved all-in for his last 100,000. Majid Yahyaei was on the button and called. The blinds folded, and the cards were tabled. Zinno: [QsJc] Yahyaei: [6d4d] The board ran out [QdJdTd9d5c], and Yahyaei flopped a flush to eliminate Zinno.

No-Limit 2-7 Single Draw The action folded to Sean Perry on the button, and he opened to 20,000. Brian Okin folded the small blind, and Anthony Zinno called from the big blind. Zinno drew one, and Perry stood pat. Action checked through, and Perry tabled [Jx9x8x7x6x], and Zinno flashed [TxTx] before 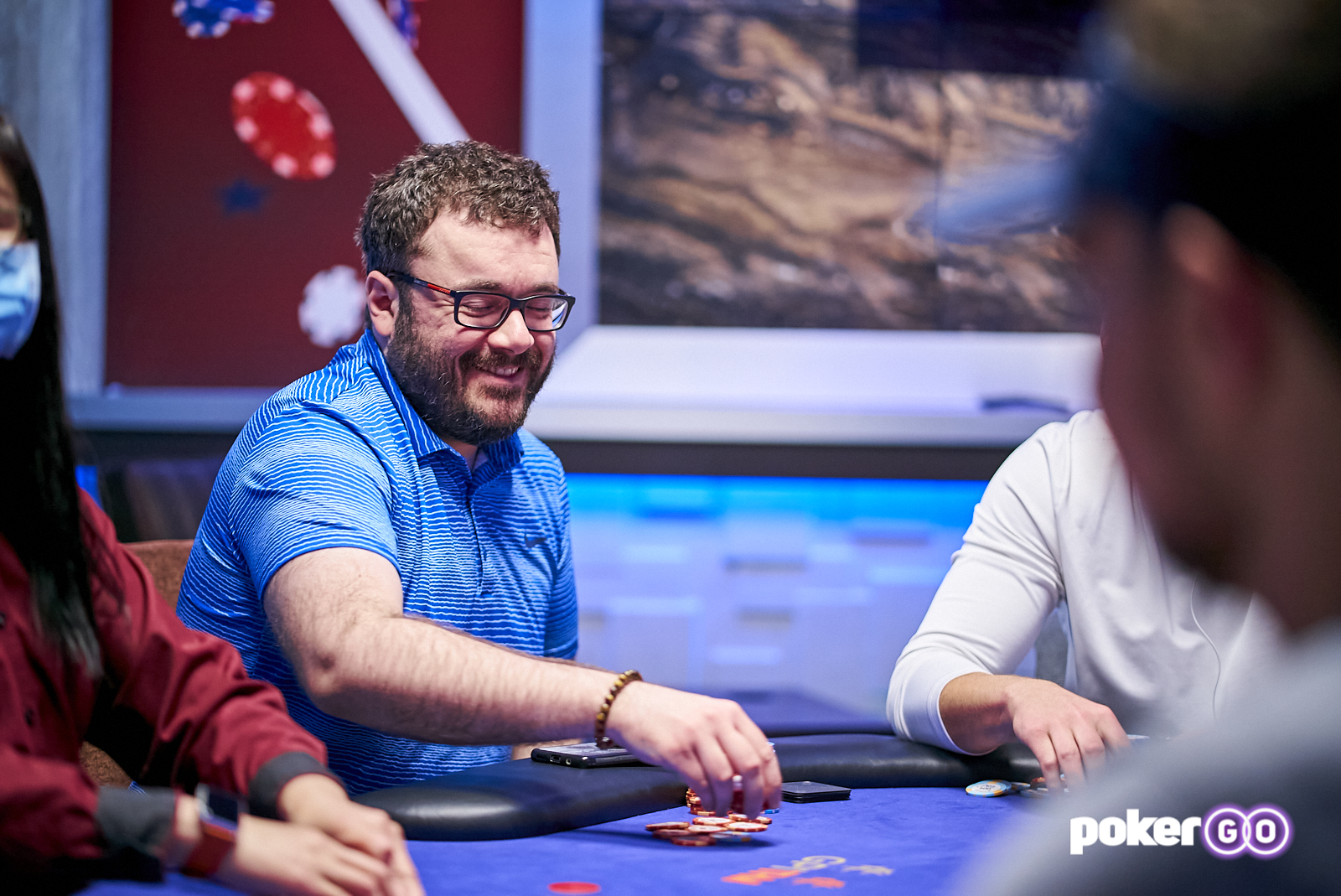 No-Limit Hold'em With 19,000 in the middle and a board reading [QsTs8d], Matthew Ploof fired for 10,000. Anthony Zinno was the only other player in the hand, and he moved all-in for his last 76,000. Ploof used a time extension before tossing in the call. Ploof: [AsAc] Zinno: [QdTd] The board ran out [9s] on the 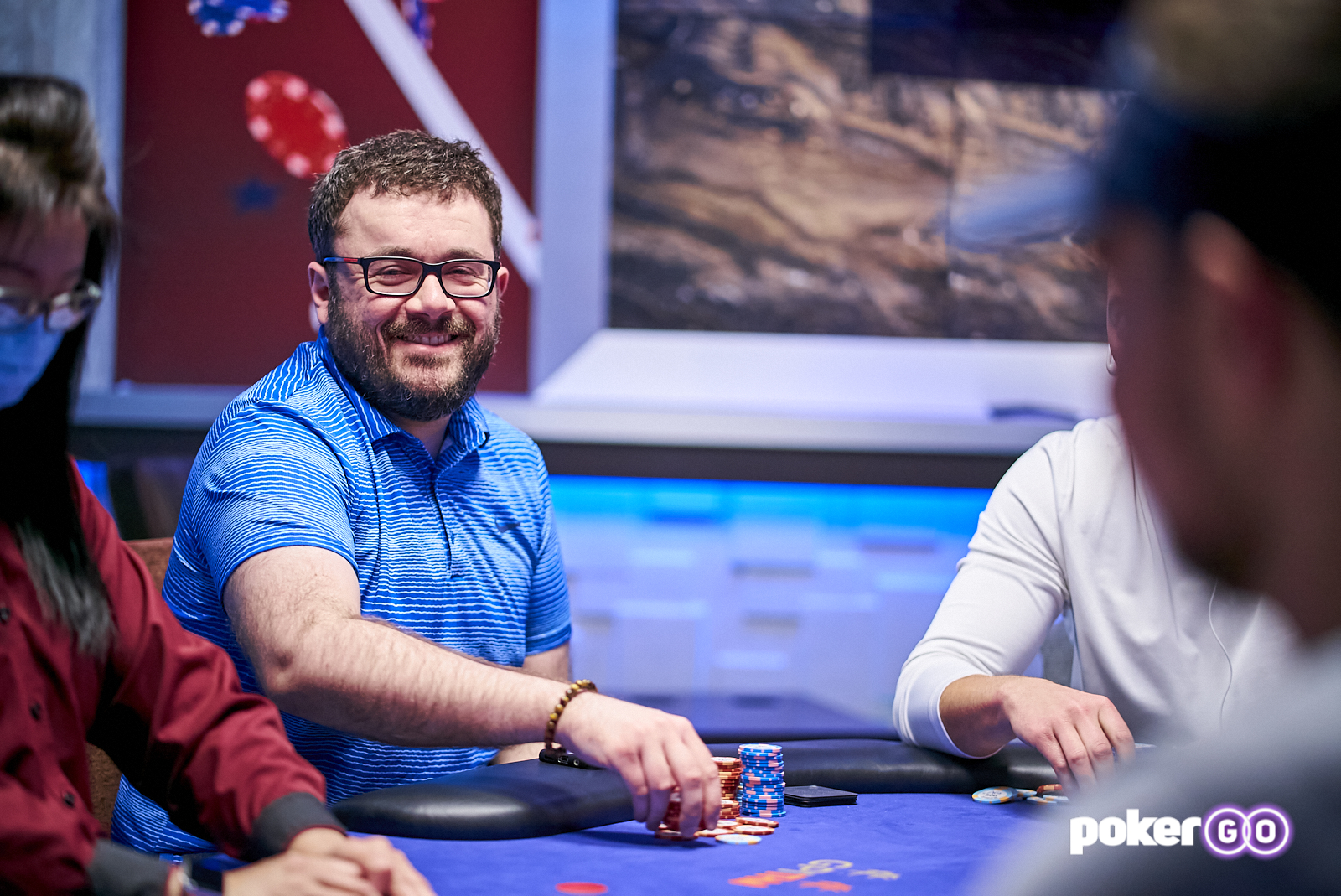 Pot-Limit Omaha Sean Winter raised to 3,000 from under the gun and was called by Matthew Ploof, Brian Okin, and Anthony Zinno. The [AdAsTh4s7s] board checked through to the river where Zinno bet out 11,000 from the big blind and was met with a series of folds.