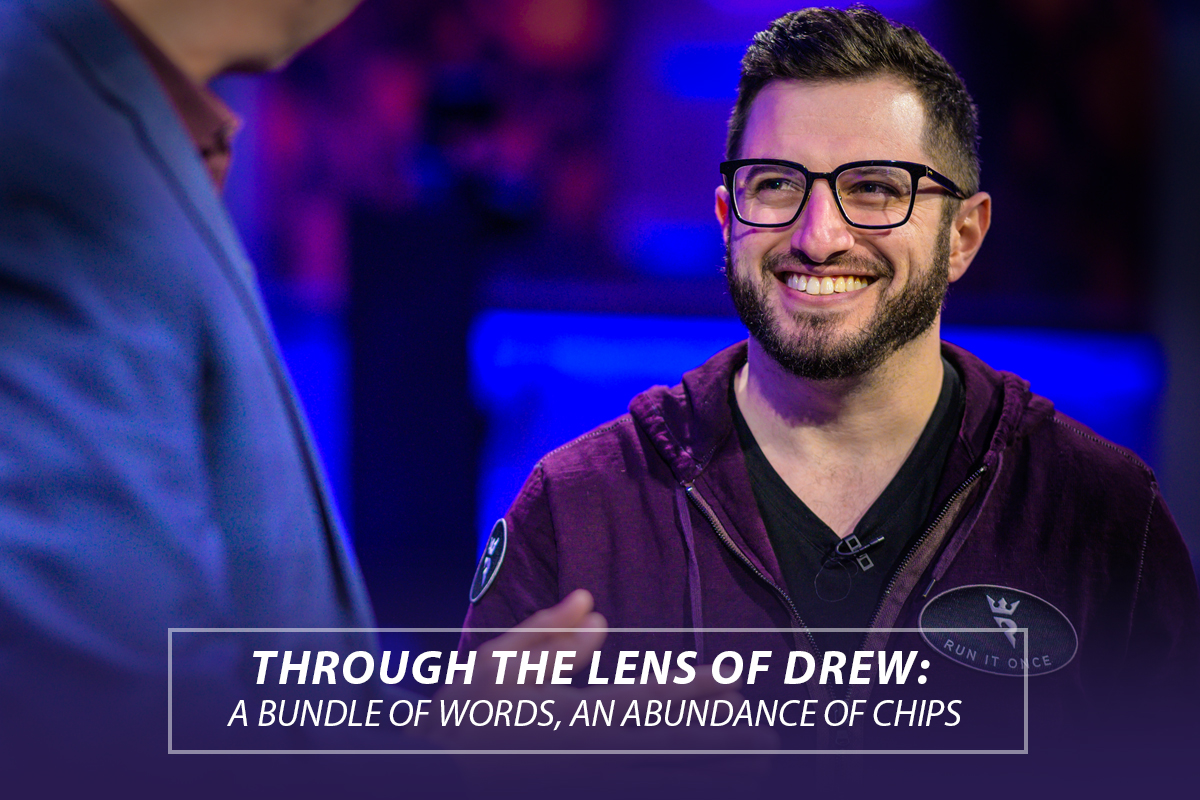 From 2011 through 2019, Phil Galfond has remained at the top. Watch it all right now in The Vault on PokeGO.

Get ready for another weekend filled with poker action as we present to you the Weekend Binge Watch featuring one of the greatest players of the last decade: Phil Galfond. Back in the boom days of poker after Chris Moneymaker won the World Series of Poker Main Event, Phil Galfond became one of the biggest stars to transition from the online felt to the biggest live games. Galfond made his debut on Poker After Dark in 2011 and played on three separate shows that season.

The name of the game for Phil Galfond was always Pot Limit Omaha but the man formerly known as OMGClayAiken started things off with a big $100,000 No Limit Hold’em Winner-Take-All Sit & Go versus John Juanda, Erick Lindgren, Huck Seed, Tom Dwan, and Phil Ivey.

Watch the director’s cut episode of this Sit & Go right here in The Vault on PokerGO as the players involved talk you through the biggest hands of this episode.

Due to popular demand, the $100,000 Pot Limit Omaha cash game was put back on for another week of action and this time Jared Bleznick replaced Brandon Adams. It might sound repetitive, but this is must-watch action as the pots were once again enormous. Watch the director’s cut of this action right here.

Back to the Present with Phil Galfond

Last year, Galfond sat down in Drea Renee’s massage chair and she asked him some revealing questions. Check out that interview right here. As Poker After Dark returned with the launch of PokerGO, Galfond got back into the action as he played on the biggest Pot Limit Omaha game streamed since 2011 as “PLOMG Week” also featured a $100,000 buy-in.

Watch Day 1, Day 2, and Day 3 of PLOMG on PokerGO right now as Brandon Adams, Brian Rast, Ben Lamb, and Isaac Haxton battled with Galfond. While this week Galfond was featured on “Run it Once Week” where $25/$50 PLO was played, the biggest game we ever saw him in was “Perks of the Trade” in a lineup that featured Rick Salomon, Bill Perkins, Haralabos Voulgaris, Brian Rast, and Aaron Zang. The stakes were $500/$1,000 and the game was No Limit Hold’em and you can watch that game in the player below.

Can’t get enough of the poker action? Here are some more Weekend Binge Watch suggestions:

New to PokerGO? Subscribe right now to enjoy more than 100 days of live poker every single year as well as an endless supply of on-demand content including the Super High Roller Bowl, World Series of Poker, and original programming such as Pokerography, Poker Nights, and Beyond the Rail.