You are here
Home > News > Poker After Dark Studio Cut Episode 4 on Tonight at 9 p.m. ET 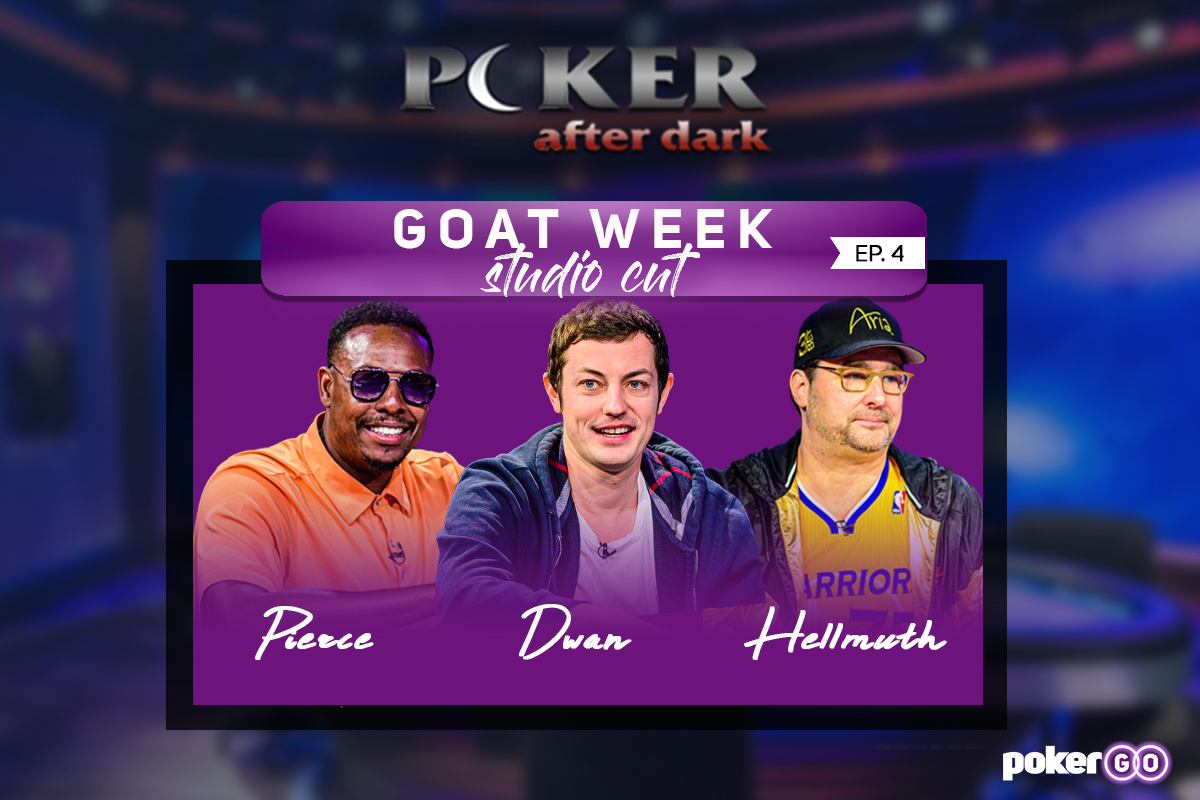 Poker After Dark is back with the fourth episode of “GOAT Week” Studio Cut premiering this Wednesday at 9 p.m. ET. Season 10’s “GOAT Week” has been split into six made-for-TV episodes headlined by 2008 NBA Champion and 10-time NBA All-Star Paul Pierce.

Episode 4 will be the first episode from the second night of play, and with it comes a line-up change as Sexton’s seat is now occupied by fan-favorite Tom Dwan. Later in the session, Brandon Cantu joins in on the action to close out “GOAT Week”.

The first seven seasons of Poker After Dark saw each week split into six episodes – one of which was a director’s cut – before switching to full streams for the final four seasons from inside the PokerGO Studio. PokerGO is now releasing cut down versions of the live streams in easy-to-consume TV-length episodes of roughly 45-minutes featuring all the highlights and best hands from the week.