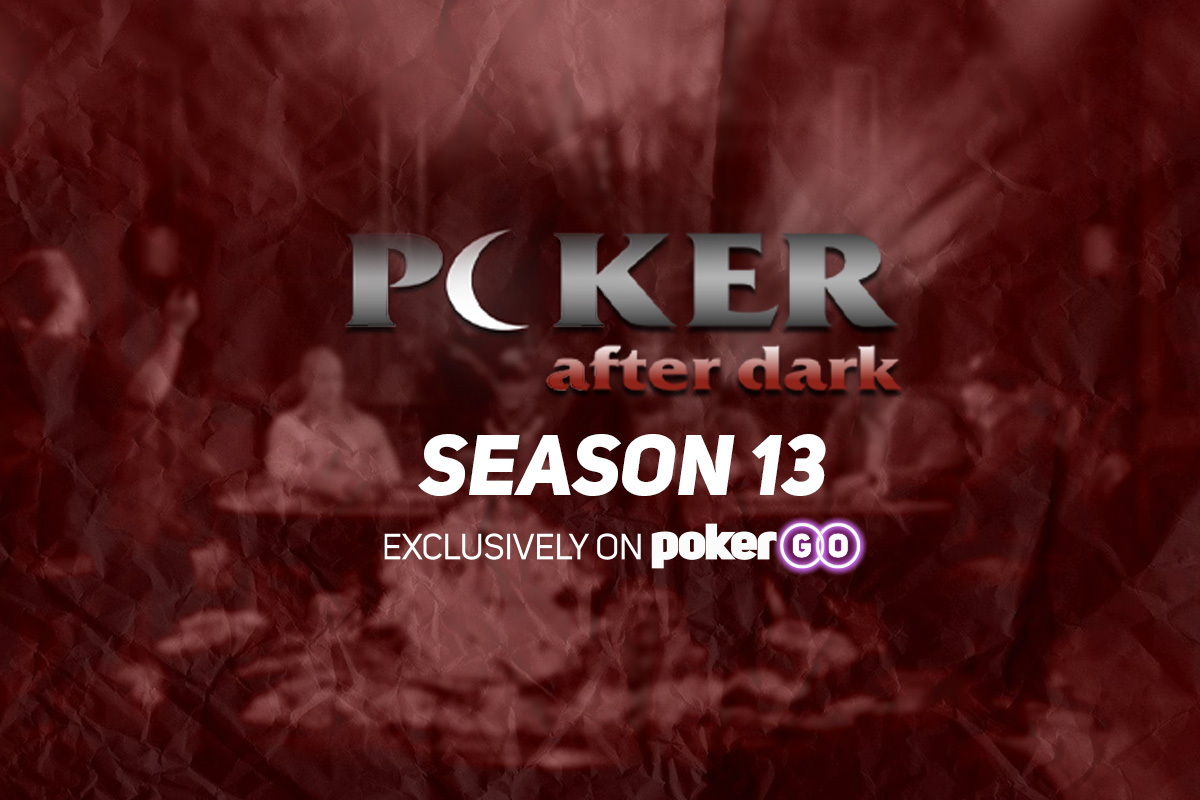 Poker After Dark is back with Season 13 set to premiere tonight at 8 p.m. ET exclusively on PokerGO.com with the first half of the new season featuring five different lineups spread across 12 episodes.

For Season 13 of Poker After Dark, a whole new wave of players will be making their debuts and include Arden Cho, Ryan Feldman, Zach Franzi, Melissa Schubert, Jon Aguiar, Ema Zajmovic, and Nick Wright. While familiar faces such as Hellmuth and Berkey will be joined by Daniel Negreanu, Eli Elezra, Maria Ho, and Bruce Buffer. Ali Nejad continues as host, while Veronica Brill returns as the sideline reporter.

History of Poker After Dark

With the show entering its 13th season, below is a list of player statistics heading into the newest season.