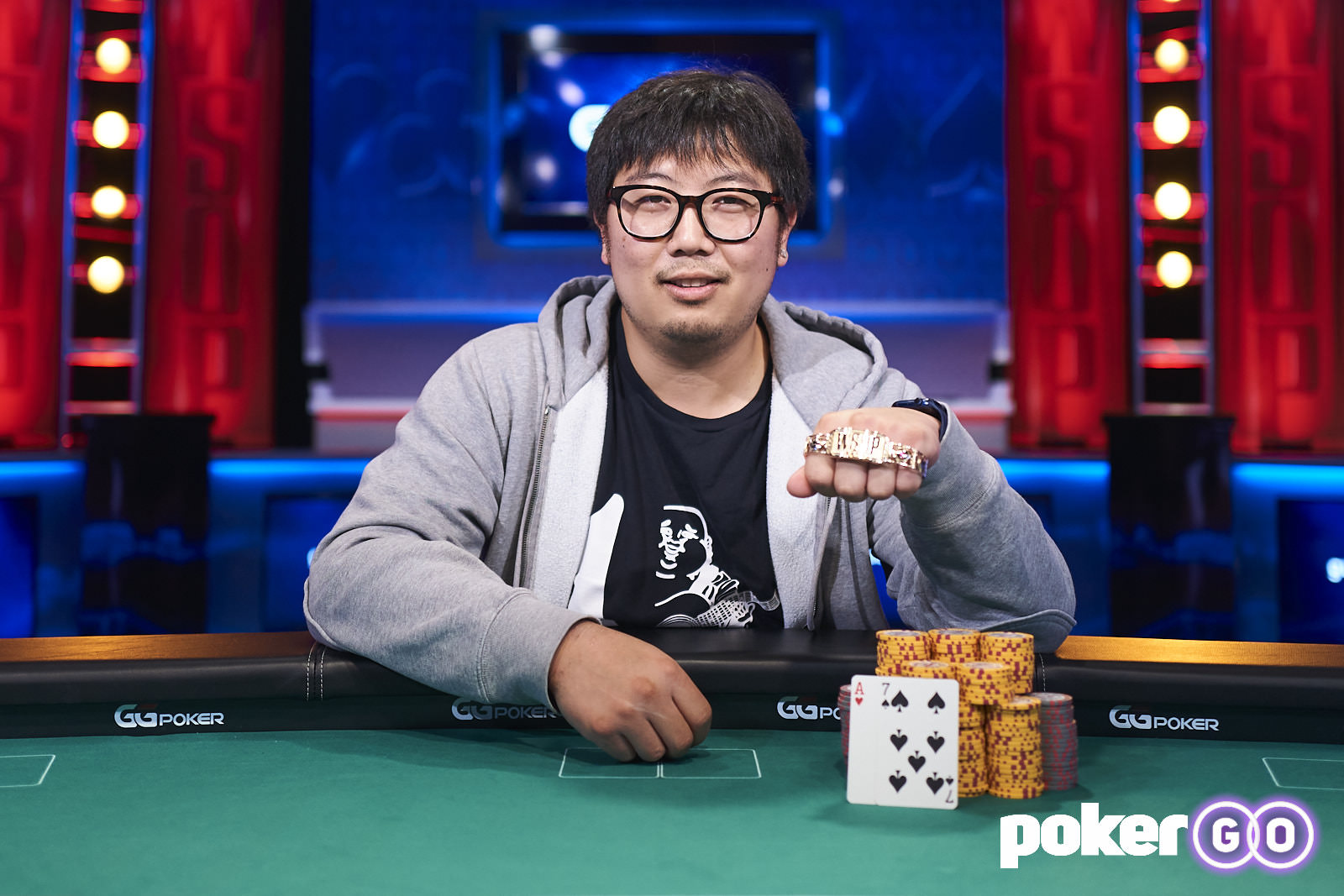 Aptly named “The Reunion,” Event #4 at the 2021 World Series of Poker attracted nearly 13,000 entries to the Rio All-Suite Hotel & Casino. Each entry ponied up $500 to push the prize pool to $5,448,660. One of the many faces in the field was Long Ma, a 35-year-old operations and project manager for an electronics company who calls Dallas, Texas, home. He began his run on Sunday, October 3. On Tuesday, October 5, Ma was the only player left standing, and he was crowned “The Reunion” champion to the tune of $513,604.

“Great, great, wonderful,” Ma said after the event, grinning from ear to ear.

Ma entered the final day with the chip lead above the final five players. It was a short final day that lasted a little over an hour, and Ma knocked out each of his opponents en route to his first WSOP gold bracelet.

“For the first few hands, I needed to make sure how people are treating me with a big stack,” Ma said of the final day’s play. “I needed to know whether or not they’re going to play aggressively with me or if they’re going to slow down and wait for someone else to bust. But after a few hands, I pretty much knew the table and controlled my stack and position because it’s easier for me then.”

For as short as the final day was, the first two days of play during Ma’s run were marathons. On Day 1c, he played for around 15 hours, he said. On Day 2, the field played for even longer as it worked its way down to five players.

“Tired, a little bit tired,” Ma said of how he felt coming into the final day following the first two long ones. “The first day was 15 hours, then the second day was 17 hours. I still feel good and I was pretty confident today.”

Ma told reporters that he started playing poker about 12 years ago. He added that he began playing poker tournaments after he lost money gambling. Early on in his poker-playing career, Ma won a tournament with more than 100 players and was hooked on the game. More recently, his results haven’t been too great, as he couldn’t recall cashing in any tournaments in the last two months. The more than $500,000 he won for winning Event #4: $500 “The Reunion” at the 2021 WSOP should more than make up for that short drought, though.

Having had some success in Las Vegas during the WSOP before, Ma’s friend asked him if he was going to play any this year. Ma said he looked over the schedule, saw “The Reunion” and its price point, and figured he’d come up from Dallas to take a shot. It’s a good thing he did, as he’s now $513,604 richer and the owner of a World Series of Poker gold bracelet.