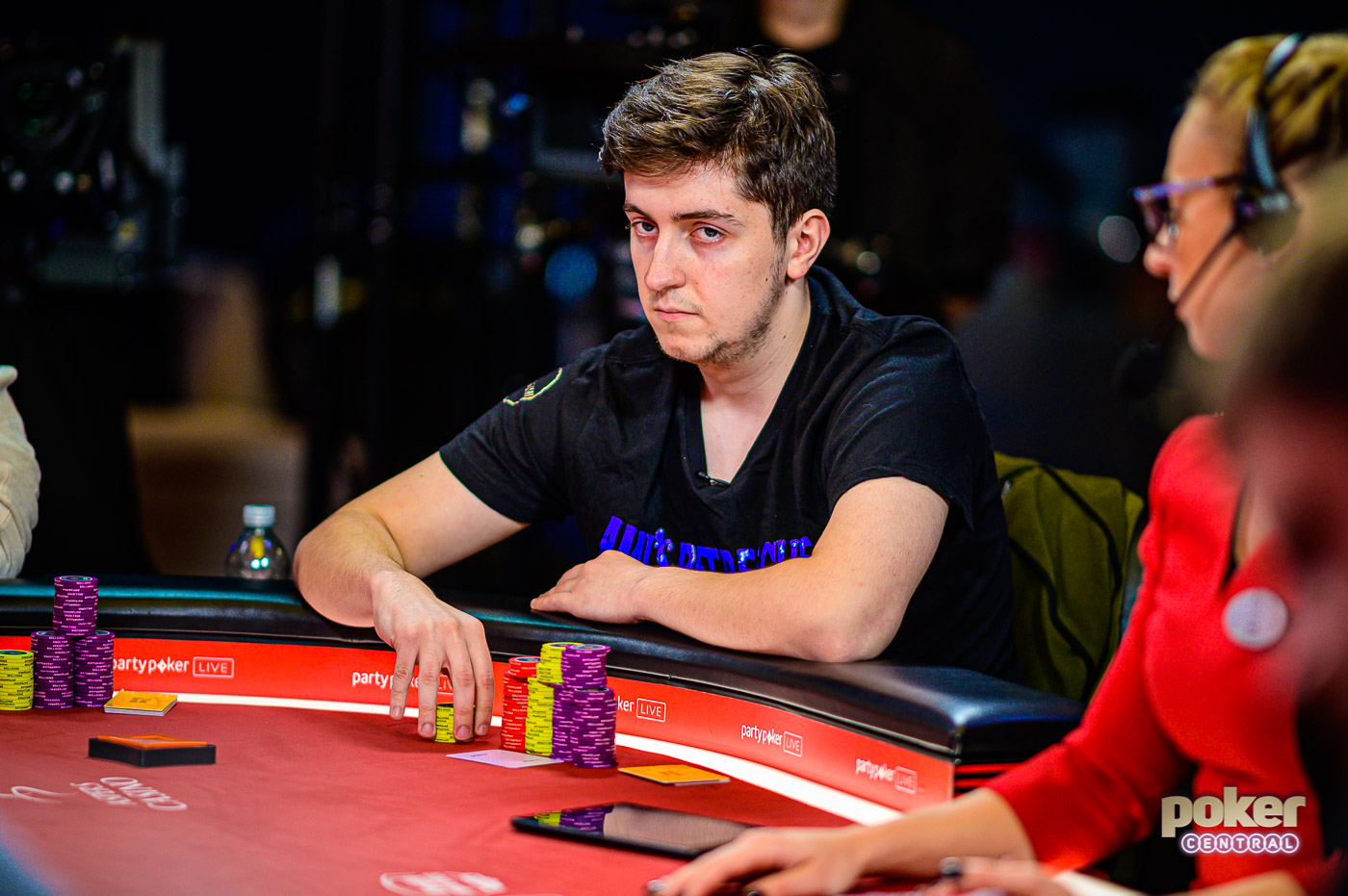 Everyone wants to master the game of poker. But it’s much more difficult to become the Poker Masters champion, one of the three tournament series in the High Roller Triple Crown along with the U.S. Poker Open and Super High Roller Bowl. Join us the coming weeks as we count down towards the 2019 Poker Masters at the PokeGO Studio.

It’s tough to win a series if you only play a couple of the events on offer. Delving into each event is the best way to accumulate points consistently. Just take Sam Soverel’s recent crushing of the British Poker Open. Of the 10 events, he finished third in one, runner-up in two and won two of the events. That’s five podium finishes in 10 events, something of a miracle. But if you can cash in three or four, you’ll give yourself a chance. The Poker Masters Championship is decided by whoever wins the most High Roller of the Year points during the series.

German professional Steffen Sontheimer was the inaugural winner of the Poker Masters and the first player to slip his arms into the velvety sleeves of the famous Purple Jacket. Of the five events that festival, Sontheimer reached the final table in four of them, winning two.

The following year, Bosnian phenom Ali Imsirovic took down the Poker Masters championship and in doing so, took over the purple jacket from Steffen Sontheimer Although he only cashed in three events, two of those results were outright wins, in the £25,000 and £50,000 NLHE events #5 and #6. You can watch both events back via our exclusive on-demand service, with Event #5 right here and Event #6 available to play too.

Imsirovic really announced himself on the world stage by landing the purple jacket, beating Ben Yu and Koray Aldemir heads-up in those events to cement his reputation as one of the best tournament players in poker.

The Poker Masters schedule is subject to change. All events are two days with the final day being streamed on PokerGO.

HOW TO TAKE PART

With events taking place for 11 days of stellar poker action at the Aria between 4th – 14th November, players who register on time won’t have to pay rake. There are events in No Limit Hold’em, of course, but with Pot Limit Omaha and Short Deck events, as well as Six-Max 8-Game and Big Bet events, there’s something for everyone on the schedule.  Each event takes two days to complete, so you could have the kind of week that Ali Imsirovic enjoyed last year and achieve poker immortality.

There are bound to be some of the players who made it to the Super High Roller Bowl London final table at ARIA Resorts & Casino in early November, so you could do worse than watch the phenomenal final table that took place last weekend. We won’t spoil the action for you if you don’t know the winner, just watch all 8 hours of the final right here!

You can play the Poker Masters Series at the Aria between November 4th – 14th.

Check out the list of all qualifying events for the High Roller of the Year right here. New to PokerGO? Subscribe right now. Keep tabs on PokerGO’s live events schedule right here.