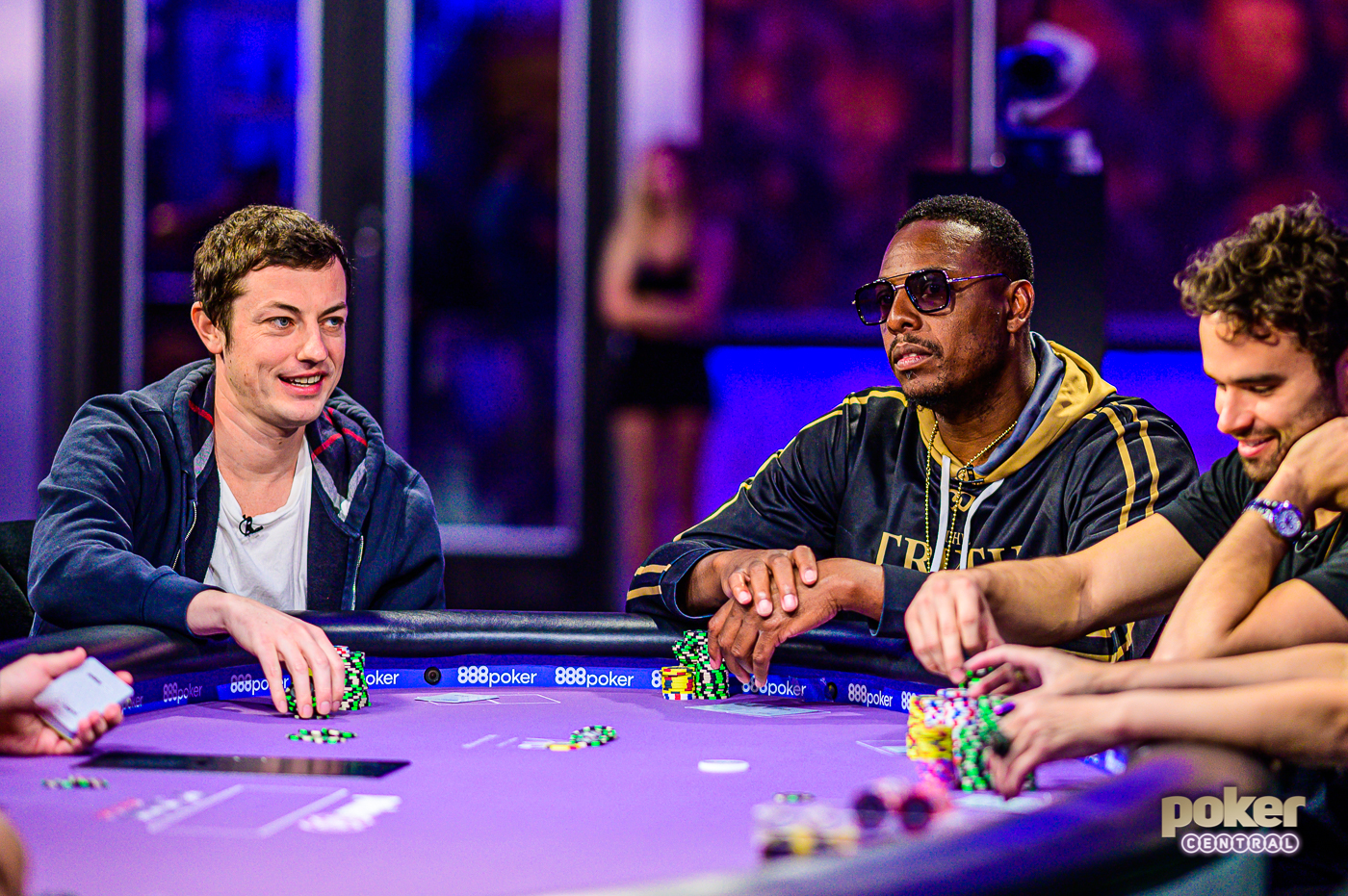 Tom Dwan and Paul Pierce squared off on Poker After Dark inside the PokerGO Studio.

The audience wasn’t exposed to just the two aforementioned stars as the lineups on both nights were absolutely brimming with big personalities.

On the first night, Pierce was flanked by Hollywood producer Randall Emmett, Dusk Til Dawn casino owner Rob Yong, 15-time WSOP bracelet winner Phil Hellmuth, Poker Hall of Fame member Mike Sexton, Oscar-nominated Jennifer Tilly, and Alan Keating. Keating is now to playing under the bright lights but it became clear right away that it didn’t faze him one bit. Keating put on a show and was involved in nearly every hand leading to a spectacular night of action that ended with back-to-back clashes between him and Hellmuth. Watch the full recap of the action in the player below.

The second night of action saw a few small changes to the lineup as Tom Dwan joined the action. Dwan and Keating clashed on numerous occasions while Tilly and Yong battled it out as well. This night of play lead to some of the biggest pots of the year on Poker After Dark as Tilly and Yong played a pot worth $229,100 after which Yong and Keating played a pot just shy of $500k! Watch it all right here.

New to PokerGO and looking to get into the game? Subscribe to PokerGO right now to never miss another night of thrilling live poker action. PokerGO also has an extensive on-demand library of content that can be found right here.