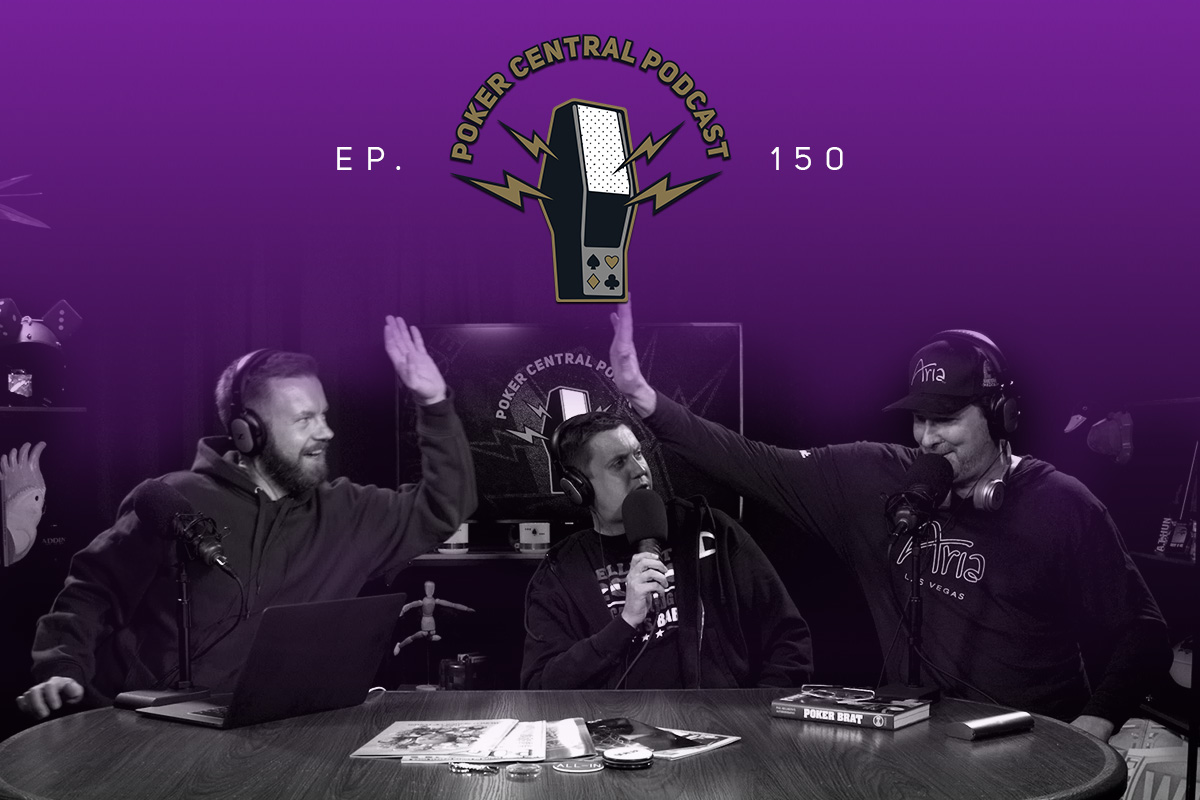 The podcast is now a video! Watch or listen in whichever way you prefer.

For the very first time, the Poker Central Podcast has made its debut on video on PokerGO! Check out this full show with video on PokerGO right now or listen through your favorite podcasting app. The podcast isn’t going anywhere but from now on you can enjoy this show as a video broadcast as well.

New to PokerGO? Subscribe now to watch the World Series of Poker live!