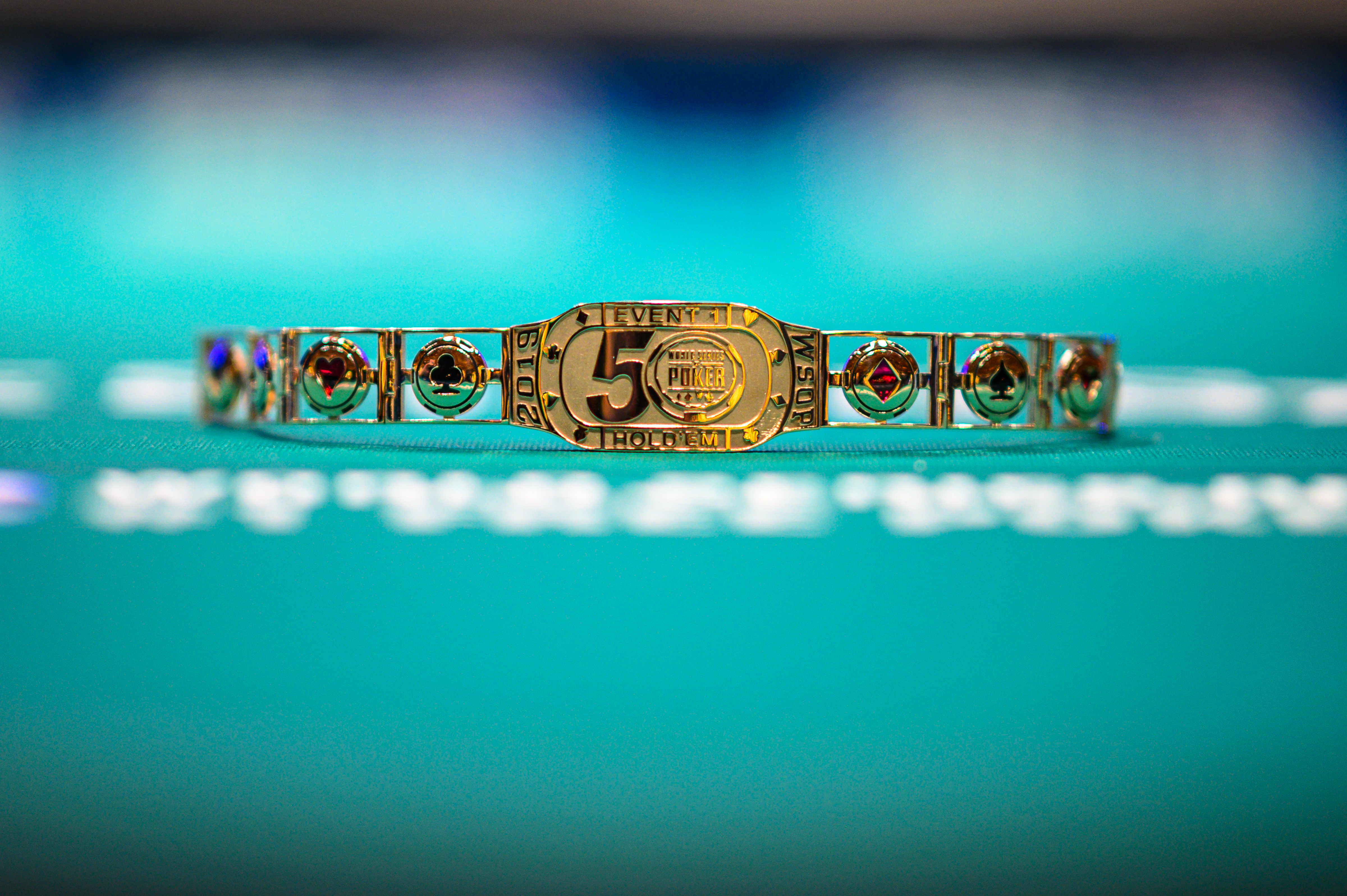 Over 50 World Series of Poker gold bracelets will be awarded across the WSOP Online Series on GGPoker.

The World Series of Poker can get busy, but that doesn’t mean you should fall behind this summer. Keep pace with the non-stop action with Poker Central’s “WSOP Daily Brief.” Each day, we’ll highlight World Series news, poker’s biggest names, upcoming live streams, and more. Follow along and watch the 2019 World Series of Poker on PokerGO and CBS All Access all summer long.

Can Daniel Negreanu Do It?

The last month has been a busy one for Daniel Negreanu. A few Twitter feuds, website crashes, and a wedding later, Negreanu ends the month at the $10,000 Super Turbo Bounty final table. “Kid Poker” wasn’t planning to slow down heading into the World Series, vouching to play his biggest schedule in years, but he likely thought it would take more than one event to open his 2019 account.

Last year, Negreanu had to wait until Event 22 to record his first cash. This year, he has a chance to win his first WSOP gold bracelet since 2013 in Event 2. If Negreanu breaks his bracelet curse today, he’ll have to beat a strong final table that features former WPT World Champion Asher Conniff as the chip leader and High Roller of the Year leader Ali Imsirovic.

The summer opens with a WSOP/WPT doubleheader on PokerGO. Maria Ho headlines the WPT side of things, as the second biggest stack at the Seminole Hard Rock Poker Showdown final table. The only player she trails is one of three former WPT winners, James Carroll. Eric Afriat and Chad Eveslage are also in contention.

World Series of Poker live streams return to PokerGO this summer! Sign up now to watch final table coverage from the summer’s biggest events. Over 40 WSOP Bracelet Event final tables will stream live from May 30 to July 16. Check out the full streaming schedule and then sign up for non-stop summer action.