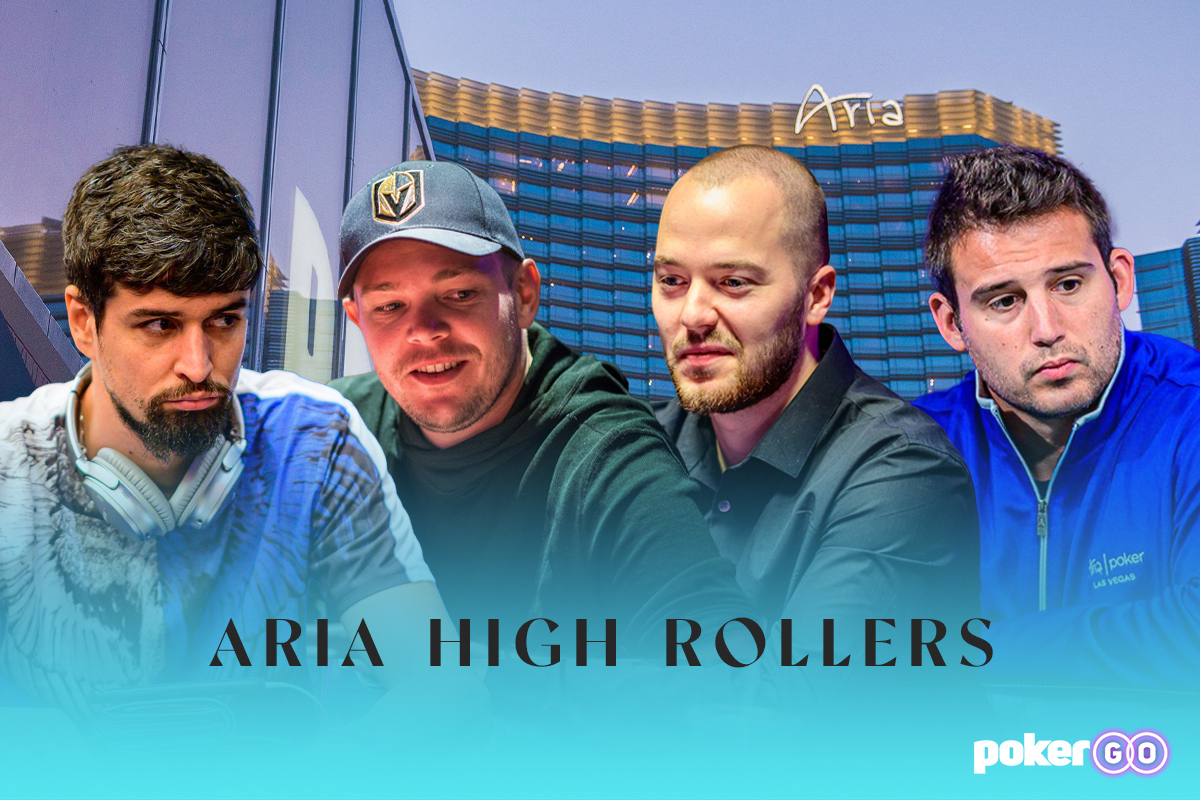 Monday’s tournament attracted a 39-entrant field and created a $390,000 prize pool. Both Reixach and Sean Perry collected their second consecutive cash when they finished in sixth-place and third-place respectively. However, it would be Barry Hutter defeating Mario Mosbock heads-up to pocket the $140,400 first-place prize.

The last $10,000 buy-in of the week would occur on Tuesday and see 53 entries create a prize pool of $530,000. Perry grabbed his third consecutive cash as eight players finished in-the-money with Darren Elias defeating Joseph Cheong to $169,600 in prize money.

The final event of the week would see the stakes raised to a $25,000 buy-in as a field size of 48 entrants created a $1.2 million prize pool that paid the top seven finishers. Aram Zobian, Mario Mosbock, Eric Worre, and Hutter all collected their second cash of the week as it would be Sean Winter emerging victorious to collect the $408,000 first-place prize to move his lifetime tournament earnings over $15.8 million.