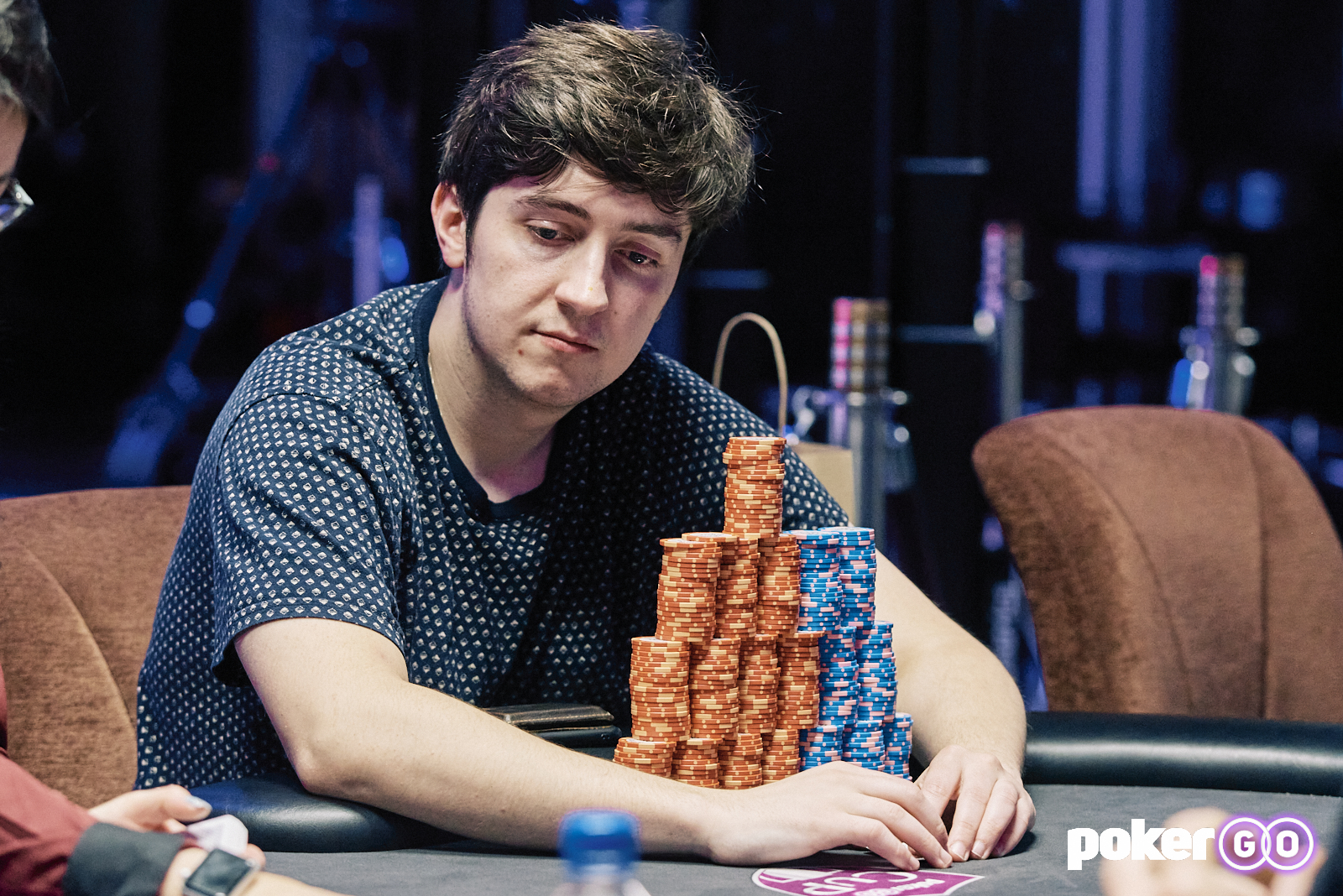 It’s deja vu in the PokerGo Studio as Ali Imsirovic leads the final table of Event: #7 $50,000 No-Limit Hold’em over Alex Foxen and Daniel Negreanu. Imsirovic capitalized on the chip lead to take home the trophy in Event: #2 and Event: #4 and will be looking to make it three for three when play resumes. Event: #1 winner Foxen is second in chips with just over a million in chips, while Negreanu is looking to further improve from his sixth-place finish in Event: #5 and is currently third in chips with just under a million.

Foxen, who held the chip lead for much of the final table play, would lose the chip lead the hand before the final elimination of the night when Negreanu picked off Foxen’s river bet with two pair on a four-flush board. Negreanu held queen-ten against Foxen’s ace-high as the two ended the night nearly identical in chips.

William Ichioka, playing in his first poker tournament ever, was eliminated on the direct money bubble after falling to Imsirovic to end the night. Imsirovic moved all-in in the small blind holding pocket nines, and Ichioka called from the big hold ace-eight. Imsirovic rivered a straight to send Ichioka to the rail just shy of his first tournament cash and cemented his chip lead in the process. Other notables to finish just off the money included U.S. Poker Open Main Event winner Sean Winter, six-time WSOP Bracelet winner John Hennigan, and Event: #5 winner Jake Schindler.

When play resumes, there is 25:40 remaining in level 13, and the button is in seat 5, and there is a dead small blind

The final six players will return to the PokerGO Studio on Tuesday, July 13, at 12 p.m. PT with the final table airing on PokerGO.com at 1 p.m. PT.